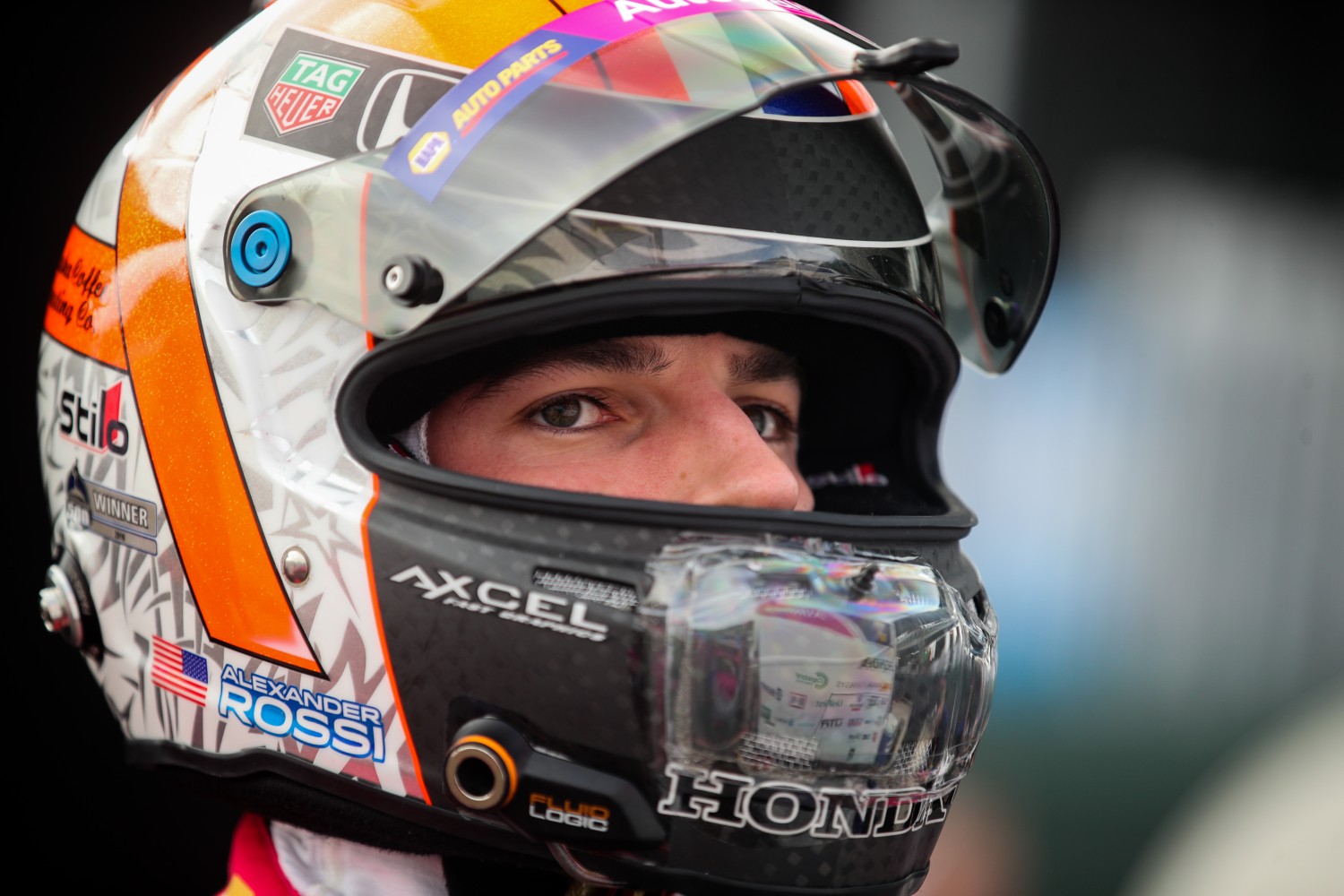 So, why then did Norris McDonald of Wheels.ca report that “Alexander Rossi has been talking to Penske. All of Penske’s drivers except Newgarden have been told their performance is under review. Chances are Rossi will move to Penske and Scott McLaughlin will go home to Australia. Or something. Rossi will be elsewhere next season. That is for sure.”

We know Rossi was talking to Penske before he signed with Andretti.  Unless there is a performance clause out in Rossi’s contract with Andretti, as far as we know, he will be with Andretti for another year.

Let’s see how this one plays out……..we have added Rossi as a possibility with Team Penske as a replacement for Pagenaud in the #22. Penske may move Pagenaud to his new IMSA program, or so the rumor mill says.

You can find this page with this link – bookmark it.