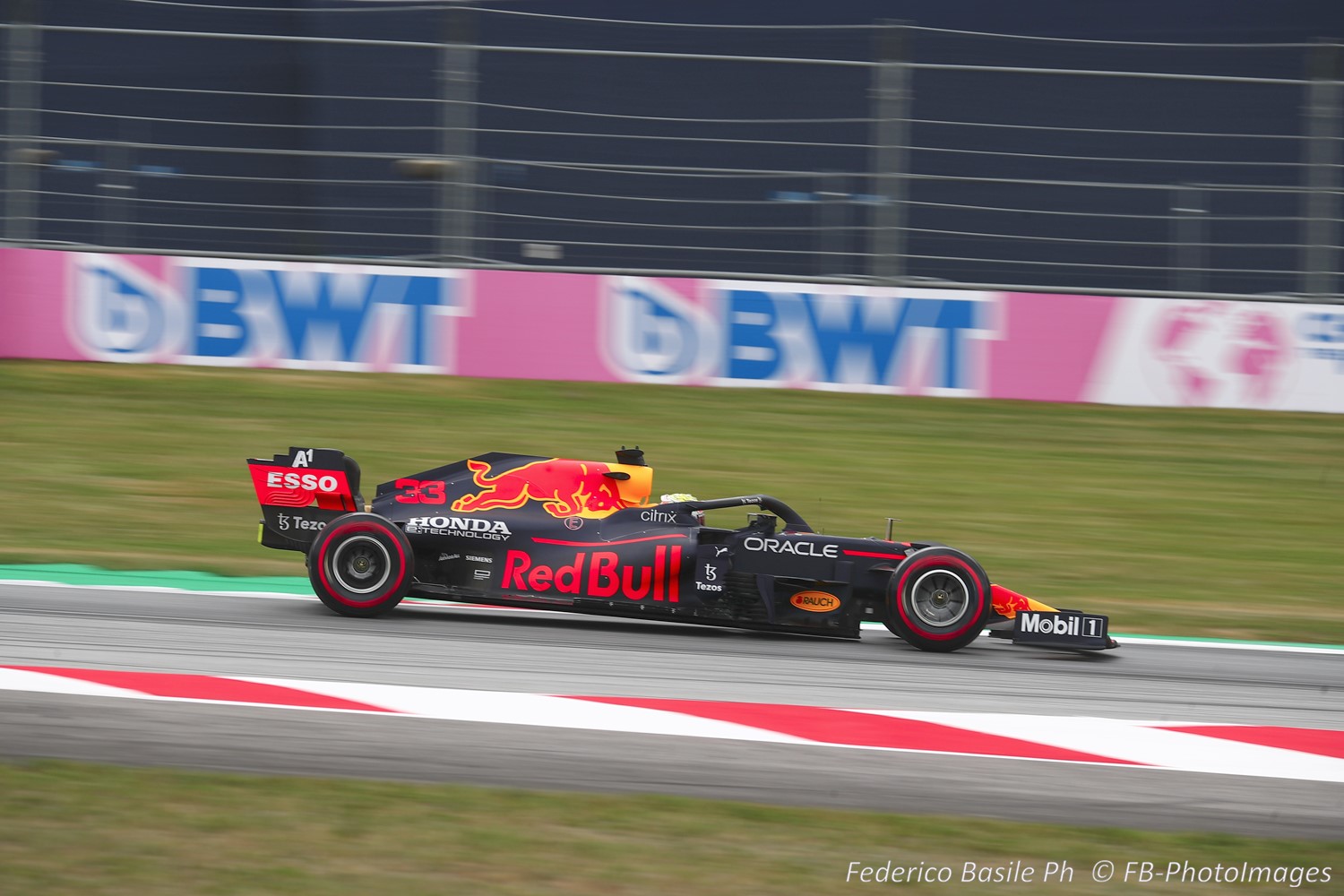 (GMM) Mercedes has admitted that Red Bull continues to set the pace in Austria.

That is despite the fact that, notwithstanding championship leader Max Verstappen’s dominance just a week ago, it was actually the two black cars in the lead after Friday practice.

“Honda turned the power down more than we did,” admitted Mercedes team boss Toto Wolff.

“Adjusted for that, Red Bull is still ahead of us – just not quite as blatantly as last week.”

Even Red Bull’s Dr Helmut Marko accepts that analysis, insisting: “We are faster than Mercedes, more on the long runs than over a single lap.”

He told Servus TV: “Mercedes has certainly managed to gain some time. We couldn’t go as fast with the soft tires as we imagined, but we know what’s going on.”

Mercedes’ Valtteri Bottas said: “We we have definitely improved on one lap, but I guess Red Bull still has something up their sleeves.

“It was a good start for us, but we will only see the truth when everyone turns up the engine revs.”

What is clear is that Pirelli’s new rear tire construction, which was tested on Friday and is set to debut at Silverstone, is not going to shift the balance of power.

“There were no complaints,” said the F1 supplier’s boss Mario Isola.

“Nobody reported any serious balance shifts.”

Red Bull team boss Christian Horner confirmed: “We don’t like when a new variable is introduced mid season because it often plays into the hands of a particular team.

As for Mercedes’ turn of pace, he said: “I guess Mercedes used a little more power in the end, but we would never make the mistake of underestimating them.”

“I think they are still one and a half to two tenths ahead of us though. The small step we have managed is definitely not enough to make up for that.

“I felt pretty comfortable on a fast lap, but I expect Red Bull to crank it up. It almost seems like they have the qualifying mode that we used to have, and I don’t understand where that comes from,” Hamilton added.