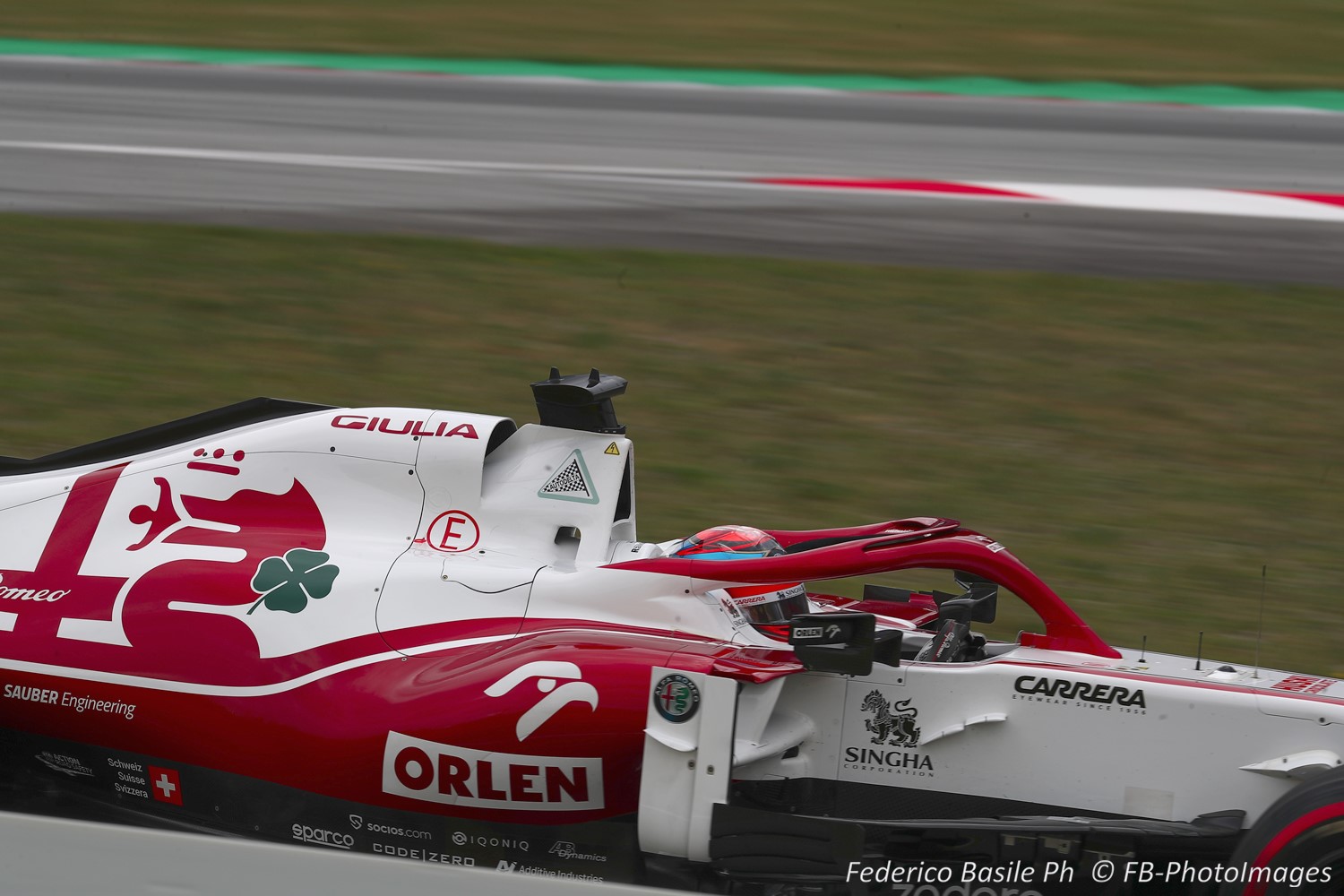 (GMM) Kimi Raikkonen has backed his team’s claim that he isn’t sure if he will still be in Formula 1 next year.

Rumors are swirling that Ferrari may be looking to relocate Mick Schumacher from Haas to the other Ferrari-powered customer team for 2022 – Alfa Romeo.

When asked about the status of 41-year-old Raikkonen’s expiring contract, Alfa Romeo’s team engineering boss Xevi Pujolar admitted this week: “I don’t know what his plans are and I cannot speak for him.”

However, Antonio Giovinazzi is now getting on terms with the 2007 world champion, with even the famous Finn admitting he isn’t sure what will happen in 2022.

“I don’t have a plan yet,” Raikkonen told Kronen Zeitung newspaper.

“For the past ten years, I’ve always had one-year contracts. I haven’t made a decision yet.”

Pujolar insisted that Raikkonen has “no problem” with motivation, and the Finn says his advancing years and fitness are also no obstacles to a new deal.

“I started as a young driver myself, and it didn’t bother me at the time that drivers were twice as old,” he insisted.

“On the track it doesn’t matter, even if it’s cool that there are so many fast young drivers coming up.”

As for his fitness, Raikkonen added: “I came straight from Formula Renault to Formula 1, but now I know exactly how to prepare and what to do to stay fit.

“It’s no longer hard for me because I’m so used to it.”