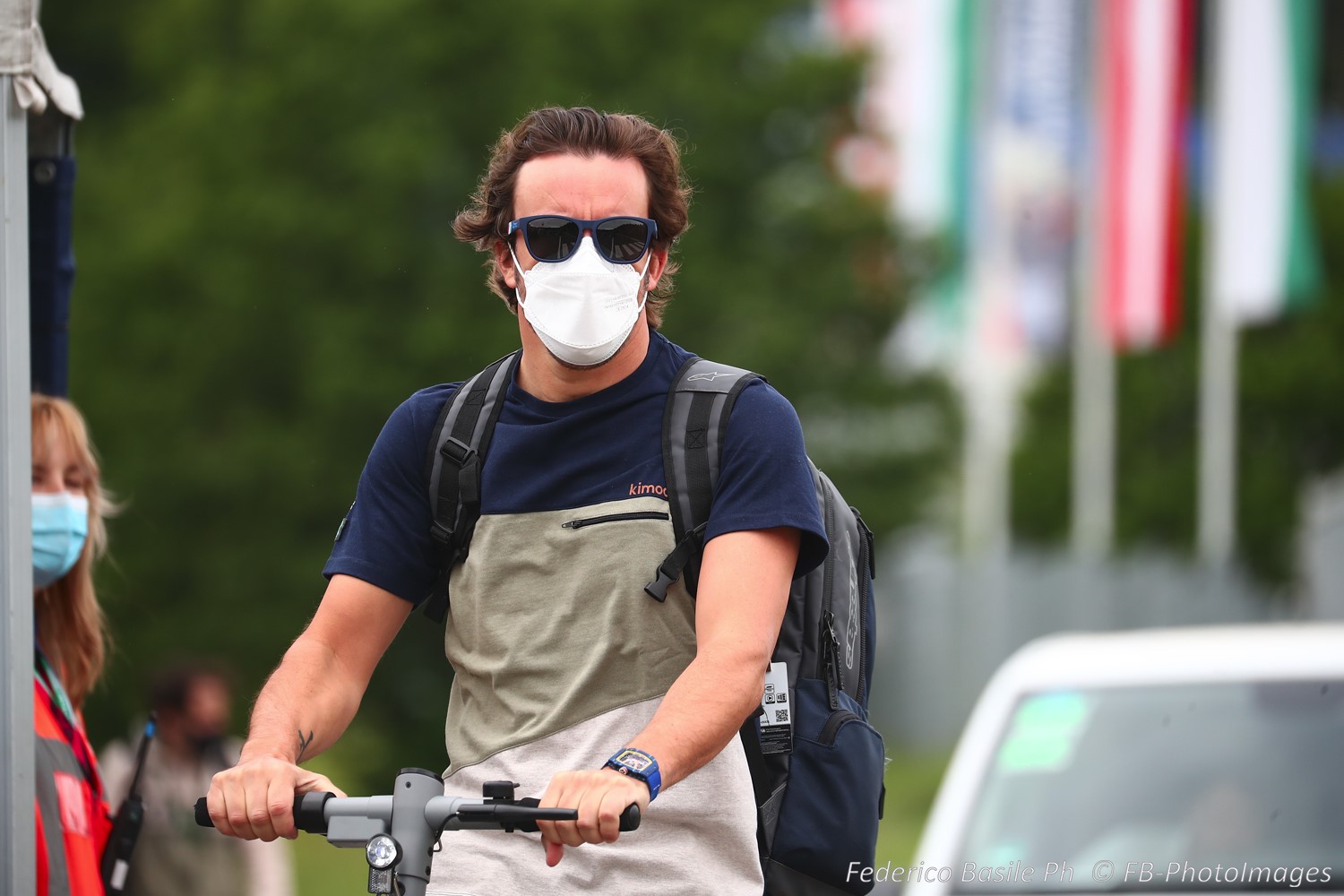 (GMM) Fernando Alonso says he has not given up on his dream of winning the Indy 500.

Before leaving Formula 1, the two-time champion sat out the 2017 Monaco GP to make his Indy 500 debut, performing well but retiring with engine trouble.

During his F1 sabbatical, he then failed to qualify in 2019 and last year finished just 21st – but the 39-year-old Spaniard says he still dreams of completing the ‘triple crown’.

“I still have the Indy 500 and the triple crown in my head,” he said in Austria.

“Helio Castroneves showed this year that you don’t have to do the entire season to win the Indy 500. But at the moment I am fully focused on Formula 1.

“Indy is not a priority for me right now,” the Alpine driver insisted.

Alonso also revealed that he wants to do the Dakar Rally and Le Mans events once again.

“Alpine is also in the world endurance championship, so maybe there will be an opportunity,” he said.

“I might not commit myself for a whole season again after Formula 1, but there are some highlights that appeal to me.”

He is even leaving the door open to teaming up with current championship leader Max Verstappen, having made several positive comments about the Dutchman in recent days.

“Last year, when I was at home watching TV, when you have a spectacular driver like Max it always offers you something extra,” Alonso told EFE news agency.

“Those types of drivers are always the ones you want to cheer on.”

So when asked about potentially teaming up with Verstappen, he said: “We still have an opportunity in the future.

“Maybe not in F1 because I don’t think that’s a possibility, but both of us love racing, endurance racing, Le Mans and many things. So it would be nice to share a team one day.”