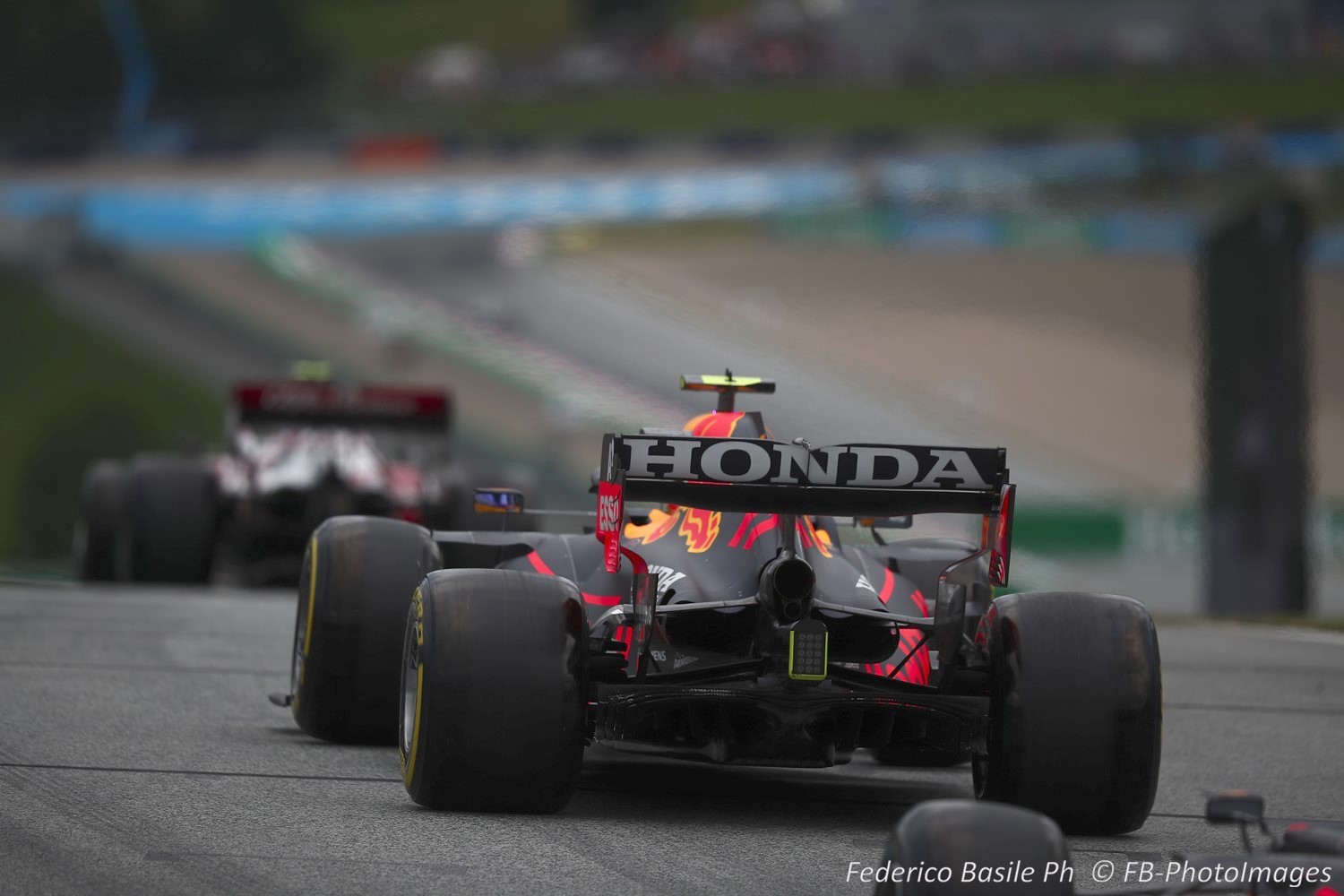 (GMM) The first works ‘Red Bull’ engine next year will actually be produced by Honda in Japan.

With Honda pulling out of Formula 1 at the end of the year, Red Bull is taking over the IP and setting up Red Bull Powertrains in Milton Keynes.

However, 2022 will be a “transition” year, according to Honda’s technical boss Toyoharu Tanabe.

“I cannot tell the detail, but generally we are going in a good direction and then we should prepare well for next year,” he said in Austria.

Red Bull team boss Christian Horner confirms: “Although we are creating our own engine division, 2022 will be a transitional year.

“Together with Honda, we are doing everything to ensure the softest possible landing, so the engines will continue to be assembled in Sakura.”

Dr Helmut Marko stated some days ago that the service will cost Red Bull a “fee”.

“According to our plans, this will continue until 2023,” said Horner, “at which time all processes will be transferred to our own production facility.”

On Saturday, all the F1 engine manufacturers – including Red Bull – will meet with the sport’s authorities as well as the Audi and Porsche CEOs to discuss the new engine rules for 2025.

According to Italy’s Corriere della Sera, Ferrari will argue that the weight of the power units must be slashed, while Horner thinks the rules should actually be delayed until 2026.

“In my opinion, it would be a pity if we continued to use engines that are very similar to the current ones, which are extremely expensive,” he said.

“Apparently we’re going to try somehow to reduce the cost, but you can’t fly in business class at economy class prices,” Horner insisted.

“If the transition to the new engines is postponed to 2026, it would be possible to create a truly efficient, environmentally friendly, biofuel-powered engine from scratch, possibly with a significant proportion of standard parts, which will significantly reduce costs,” he added.