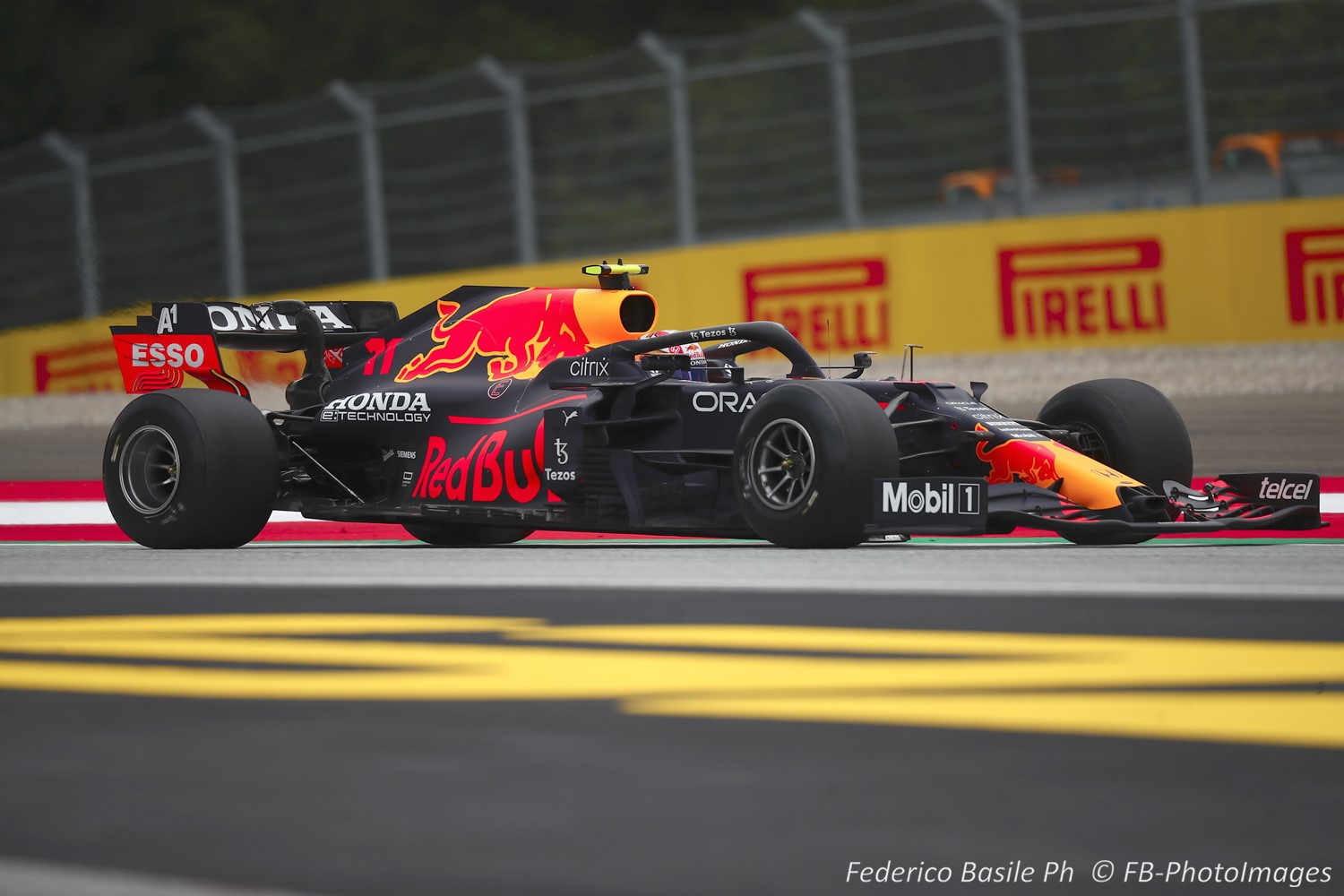 It recently emerged that complaints had been lodged about the super-human speed of Red Bull’s pitstop process, prompting the FIA to react.

“We worked for years to get this lead,” a still-furious Dr Helmut Marko told motorsport-magazin.com at the Red Bull Ring on Friday.

“We also think it is a very large part of the show.”

Marko thinks Mercedes was the impetus behind the FIA’s complex new technical directive, which mandates certain phases of the pitstop process that cannot be completed beyond normal human reaction times.

“This time it was another Mercedes team pushing this,” he insisted, referring either to Aston Martin or McLaren.

When asked if Red Bull is determined for the new technical directive – which is set to be enforced from Hungary – to be repealed, the 78-year-old Austrian admitted: “That is correct.

“The safety argument is more than ridiculous because you get the worst penalty if the tire is not on. Then you are out,” said Marko.

When asked how likely a repealing of the new rules is, he added: “I can’t say that, but I hope for common sense.

“There is an ongoing dialogue on this matter.”