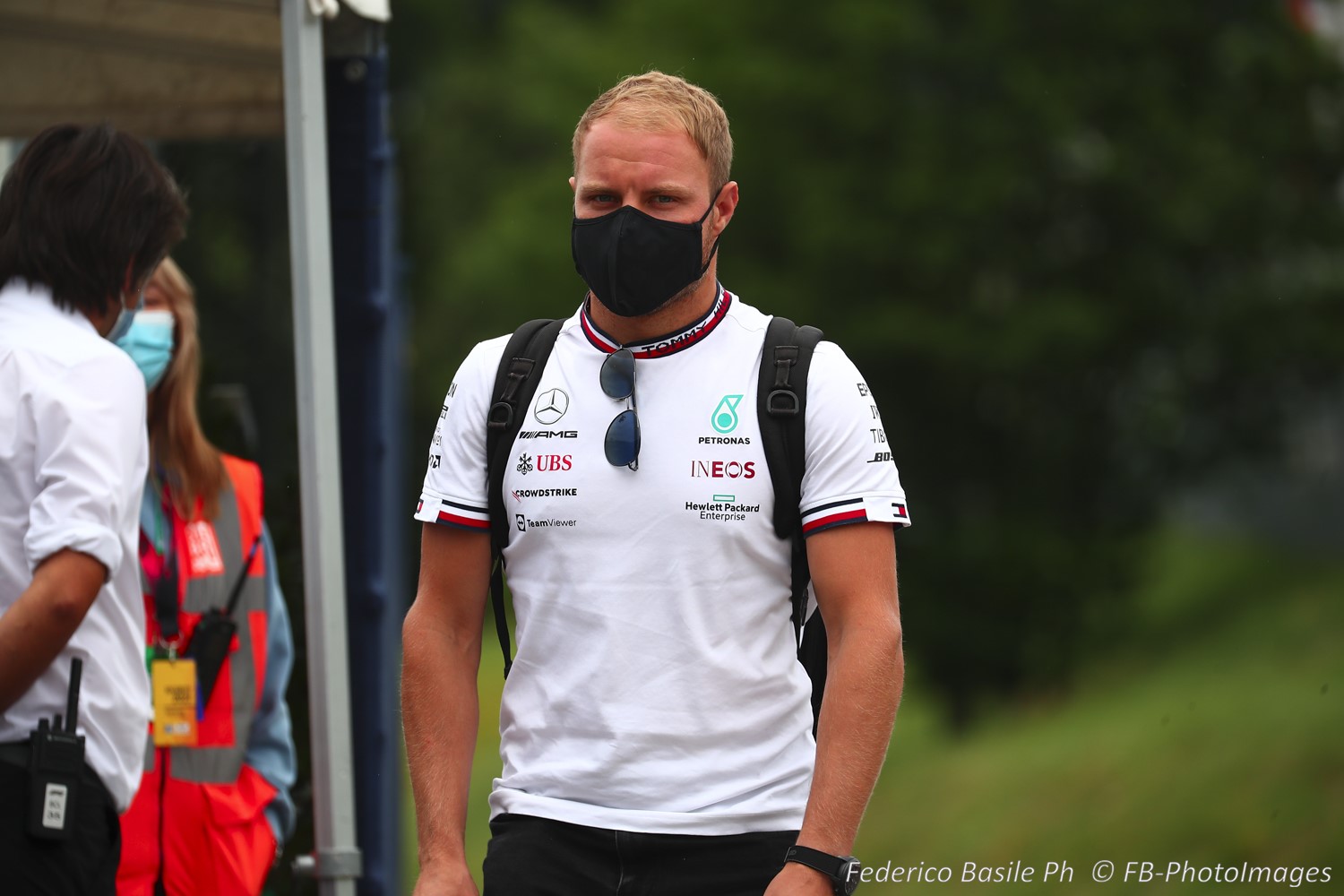 (GMM) Valtteri Bottas says he will explore “other options” if Mercedes decides to oust him for 2022 and beyond.

On Saturday, the reigning champions announced that Lewis Hamilton has signed a new contract for 2022 and 2023, reportedly on the full financial terms of his pre-covid deals.

Bottas’ future, however, remains in the balance.

“When we signed the (Hamilton) contract, we asked Valtteri what he thought about us announcing it now,” team boss Toto Wolff said in Austria.

“He answered in the Finnish way – ‘I don’t give a sh*t. He really said it like that,” Wolff told the Austrian broadcaster ORF.

“So that’s why we put it out straight away.”

Wolff said the decision between Bottas or George Russell will only be made “in the next few weeks or maybe months”.

If Bottas is ousted, F1’s rumor mill is pointing towards a return to Williams for the 31-year-old, or perhaps even Alfa Romeo.

“I love racing and I love Formula 1,” said Bottas.

“If I cannot stay with Mercedes, then of course I will explore other options. But that’s not something I have to worry about now.

“I have a good management team, and they haven’t told me anything so far. I don’t know if they’ve already contacted anyone because they know how important it is for me to focus on the current moment.”

However, he said the time for negotiations is coming “soon”.

“I don’t know what day or what week, but yes, we will have to look at all the options and the situation as a whole,” said Bottas.

“It just dawned on me that it is already July, so I’m sure we will discuss it soon even if it is not today or tomorrow.”

It is a big decision for Wolff because Bottas is Hamilton’s preferred partner. However, the highly-promising Russell is becoming quietly impatient for a promotion which would be welcomed by many in the paddock.

“Of course we talk about it a lot internally,” Wolff admitted.

“But today it is mainly about Lewis. We will see what happens with the second seat in the coming weeks.”

Wolff said Hamilton’s wishes will be listened to, but insisted that the seven time world champion wants above all else “a reliable teammate who challenges him”.

“For Lewis it’s not so important who is in the other car,” he added.

“In the summer, we will negotiate with Valtteri and George and then make a decision. Hopefully, this will happen before the end of the season.”