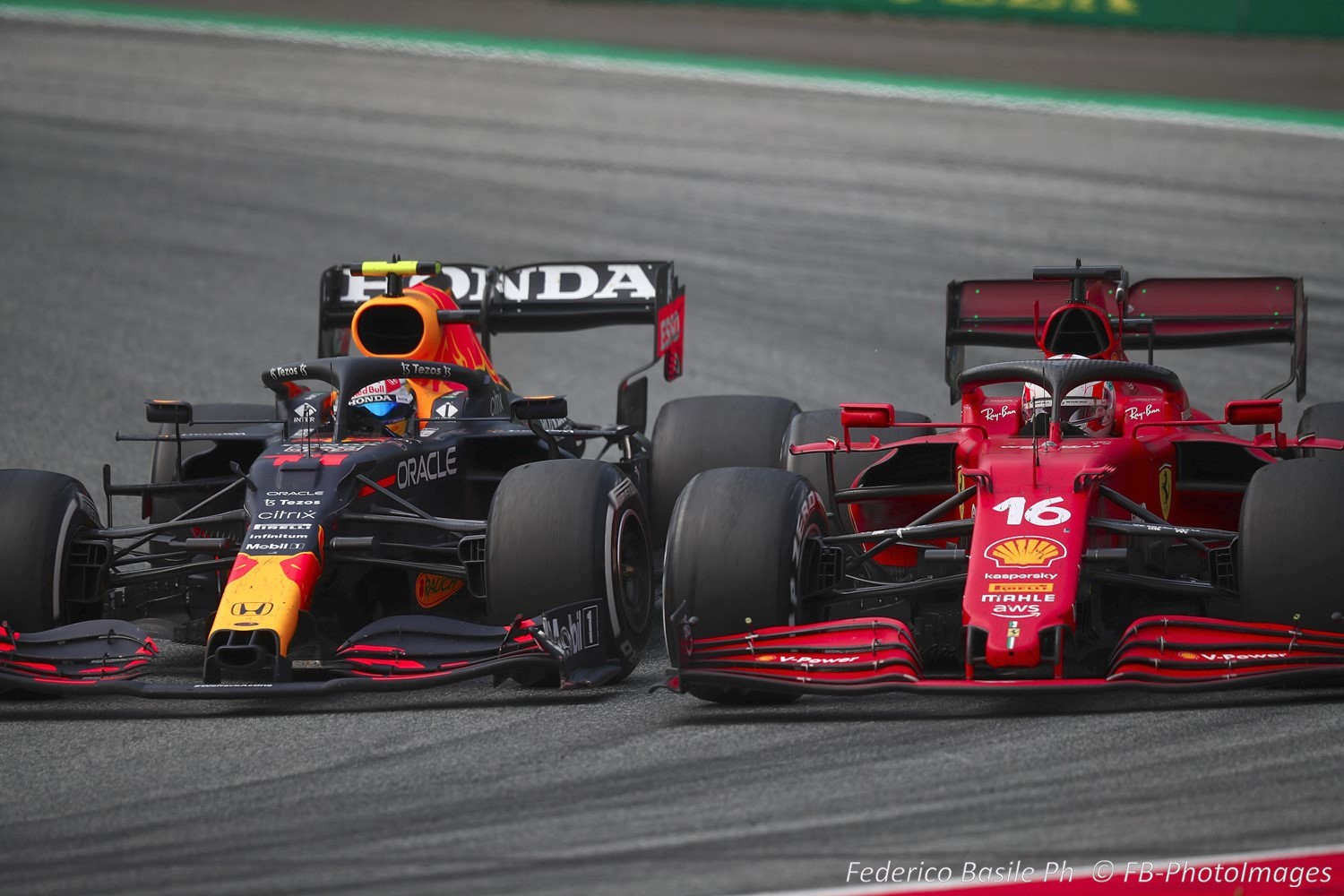 (GMM) Formula 1 is rallying around Lando Norris, as the on-form McLaren driver risks having to serve a race ban.

In Austria, the impressive 21-year-old finished third, splitting the two Mercedes. But it would actually have been second if he wasn’t penalized for an incident with Sergio Perez.

The incident added more penalty points to his super license, taking his current tally to 10 – just two shy of a mandatory race ban.

Even Perez’s boss Dr Helmut Marko – the supposed aggrieved party – thinks the stewards got it wrong.

“These are the best drivers in the world, and we want to see them race,” he said. “Neither Norris nor Sergio needed this intervention.”

Even Marko’s title nemesis Toto Wolff admitted: “It was a normal maneuver by Lando. It clearly didn’t deserve a penalty.”

Norris agrees, saying it’s not appropriate to ban a driver for an accumulation of incidents that are not excessively dangerous.

“Why should I deserve penalty points today for someone going into the gravel?” the British driver asked.

“It was his own fault. I didn’t touch him. It was normal racing.

“Sergio should know that if you’re on the outside, you run out of space at some point and end up in the gravel trap,” Norris insisted. “The problem was that he didn’t do the overtaking move properly.

“Nothing I’ve done is dangerous, so adding up the points and you get a race ban for little things like this is stupid in my opinion. It’s not what Formula 1 should be.”

“I’ve been there myself – I was at 9 points myself. We should look into that,” said the Austrian GP winner and championship leader.

“They felt that with the cars completely level, Norris had to leave his opponent a space on the track as wide as the body of the car,” he said.

“It should also be noted that the penalty points system has been in place for a long time. We even discussed this issue with everybody at the end of last year and all teams agreed with the current system.”

“I think even Michael would agree that you learn in karting that if you attack on the outside, you can end up in the gravel,” said the McLaren chief.

Jeremy Clarkson has unloaded on Formula 1 stewards, accusing them of “ruining the sport”.

The former Top Gear host’s anger comes after a series of penalties marred the Austrian Grand Prix over the weekend.

Some fans clearly didn’t agree with the contentious call and it was former Top Gear host Clarkson who led the chorus of angry voices.

“F1 stewards. You are ruining the sport,” he tweeted.