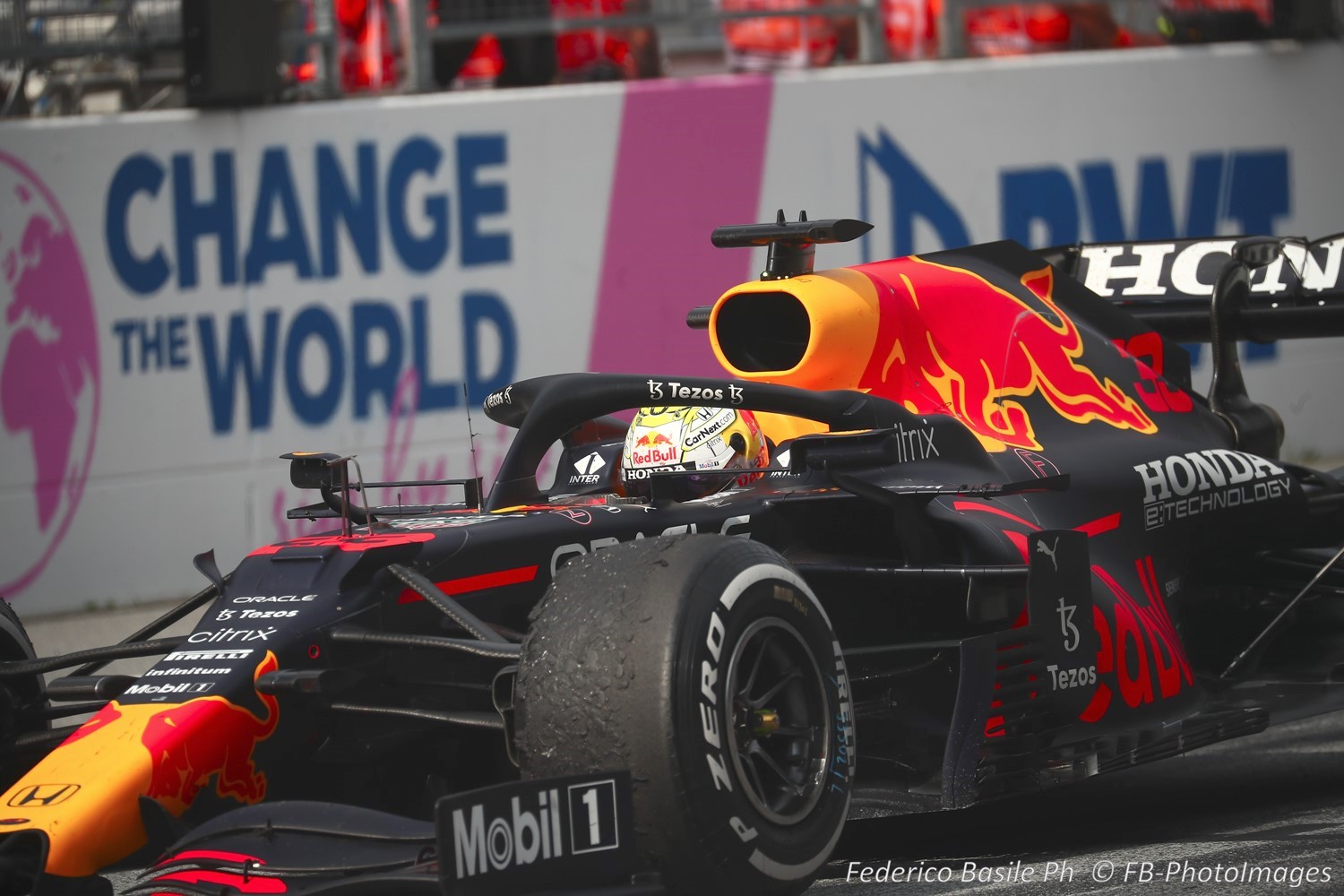 (GMM) Max Verstappen insists he is still not even “dreaming” about becoming world champion in 2021.

Red Bull’s new dominance of Formula 1 is a major moment for the sport, as the Dutch driver pulls out a 32 point lead over Lewis Hamilton with his pole, win and fastest lap in Austria on Sunday.

Team boss Christian Horner understands the significance of the moment.

“For seven years, Mercedes didn’t just dominate Formula 1, they destroyed it,” he is quoted by Eleven Sports.

“It took us seven seasons to get back to their level.”

Hamilton was not even on the podium on Sunday, but his Mercedes team boss Toto Wolff defended the seven time world champion.

“Lewis is not to blame,” he said, insisting that the floor of the British driver’s car was damaged.

Hamilton, though, says the lack of pace to Red Bull is obvious.

“We are miles away from them,” he said.

“We need all hands on deck. They have brought a lot of upgrades over the last few races and we haven’t brought any.

“With the Silverstone updates we will probably improve performance, but it won’t be a big enough gain to close the gap,” Hamilton added. “They are well ahead of us right now and that’s not going to change quickly.”

Other than the Silverstone parts, however, Wolff insisted recently that development of the 2021 car has basically now stopped.

“We’re sticking to our schedule,” Red Bull’s Dr Helmut Marko hit back, “even if Mercedes is trying to convince us that we’ll be two seconds behind next year.

“We have the best driver, the best car and the best engine.”

Even so, 23-year-old Verstappen is not getting ahead of himself.

“I am sure there will still be races in which Mercedes is faster than us. I certainly don’t consider anything to be done yet.”

Marko, though, revealed the extent to which Verstappen cruised to victory on Sunday.

“Sometimes we didn’t drive with full power, but Hamilton did. They try and they still can’t get to us. It’s a good situation for us to be in,” he said.

“If the next two races are like this, they can get their hook in the title. Given the aero level of Red Bull and the horsepower of Honda, this is an almost impossible task for Mercedes now,” he told Sky Germany.

Red Bull team boss Christian Horner, though, is slightly concerned about the next race at Silverstone.

“We’d love to just keep racing here,” he smiled at the Red Bull Ring. “Silverstone is completely different. Mercedes has been hard to beat there.”

Marko, however, said: “This victory is reassuring for us because so far our package has won on every type of track.

“If we beat Mercedes at Silverstone, it looks very good for us and we have nothing else to fear. You have to remember that in the past, Max always had to take more risks.”

Wolff confirmed reports that, despite saying 2021 car development is over, Mercedes will in fact bring a small upgrade to Silverstone.

“One retirement from Max and we’re back in the game,” said Wolff. “And I’m convinced that we can find performance not only through new parts but also the setup.”

But Marko said: “Mercedes will fight back, but Lewis had it easy in recent years. There was no pressure.

“There is now, and we are increasing that pressure. I think Lewis made a mistake by damaging his car. We stayed away from that.

“Max is also in great shape – he’s currently the fastest driver on the grid. And he always wants it to be perfect. That’s Max Verstappen.”