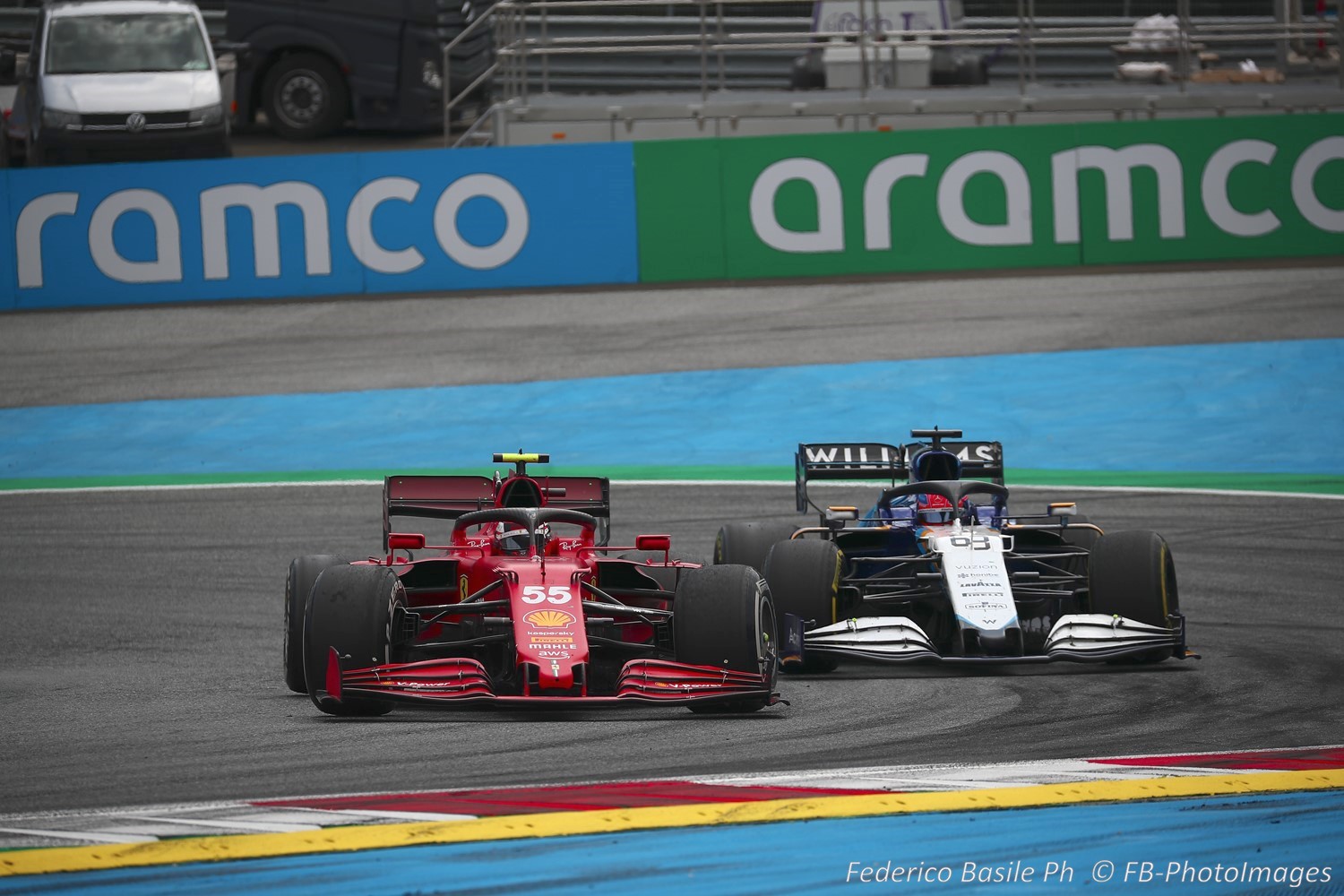 Nine drivers are under investigation for alleged infractions in the Austrian Grand Prix.

Kimi Raikkonen turned right on the straight and took out  Sebastian Vettel on purpose to stop him from passing him – they collided at Turn 5 and ended up in the gravel on the final lap of the race, with double-waved yellow flags being displayed. There is a good chance Raikkonen will receive a penalty for avoidable contact – how can he not?

To make matters worse, point scorers Carlos Sainz, Sergio Perez, Daniel Ricciardo, Charles Leclerc and Pierre Gasly — who were classified fifth to ninth — are all under investigation for allegedly failing to slow for those yellow flags, as well as Antonio Giovinazzi, Nicholas Latifi and Nikita Mazepin.

A 9th driver – George Russell – is under investigation for moving under braking. Russell received a black and white warning flag for doing so when defending against Fernando Alonso at Turn 4, and the investigation is because he repeated the move against Raikkonen a few laps before the Finn’s collision with Vettel.