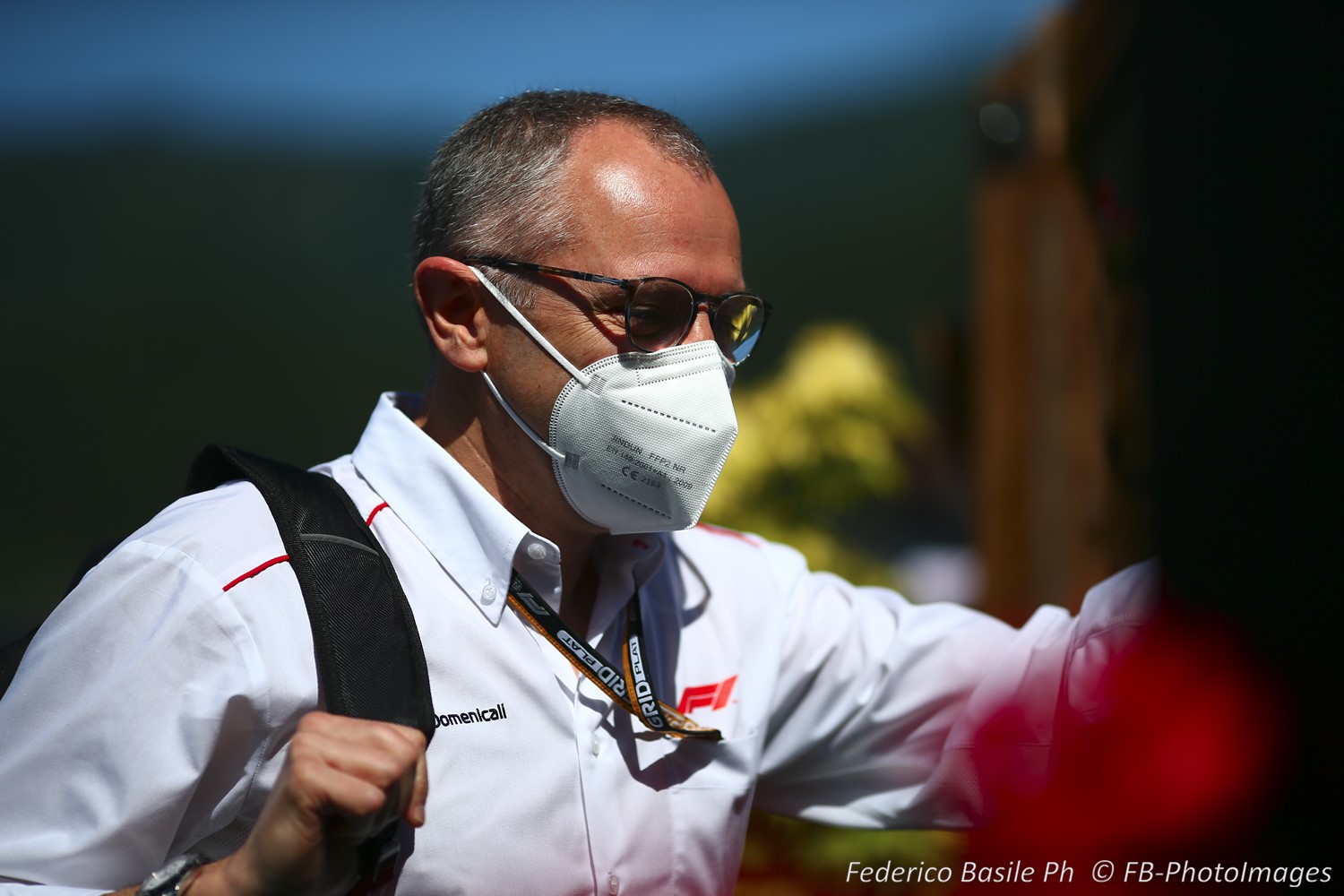 (GMM) While Dutch organizers at Zandvoort are pushing ahead with plans for their September race, much of the remainder of Formula 1’s 2021 calendar is in doubt.

The position of Australia’s state Victorian government, for example, made pushing ahead with the postponed and rescheduled race in Melbourne this November impossible.

But it’s a completely different story in the Netherlands, where according to De Telegraaf newspaper organizers have received “all the permits” necessary to clear the path for a full house of spectators.

Erection of grandstands and other facilities are now underway.

The situation means Melbourne might be justified in worrying that Formula 1 will ultimately decide to leave the Australian GP off the calendars of the future.

“They know how professionally we run events in Victoria and Australia and I’ve got every confidence that we’ll be on the calendar in 2022,” he told Channel 9’s Today show.

After the news broke, F1 CEO Stefano Domenicali said he remains “confident” the sport will nonetheless be able to deliver its full 23-race calendar this year.

“We have a number of options to take forward to replace the place left vacant by the Australian GP,” said the Italian.

“We will be working through the details of those options in the coming weeks and will provide further updates once those discussions are concluded.”

However, forthcoming races in Japan, Mexico and Brazil are also all under a cloud, raising the prospect of more Austria-like ‘doubled up’ events to fill any gaps.

Auto Motor und Sport reports that there have been “no talks” between F1 and the German circuits at the Nurburgring and Hockenheim about organizing last-minute 2021 fill-in races.

“It is possible that F1 will make another stop in the Gulf region shortly before the final races in Saudi Arabia and Abu Dhabi,” reported Tobias Gruner.

Also rumored is a second race in the United States, another race in Bahrain, and perhaps even a surprise calendar re-appearance of a Chinese GP.

It is possible, though, that the reshuffle could result in yet more back-to-back-to-back races held on three consecutive race weekends.

Haas strategy engineer Mike Caulfield said: “We’ve just done a triple header and the majority of the paddock was walking around like zombies.

“It’s not sustainable,” he added.