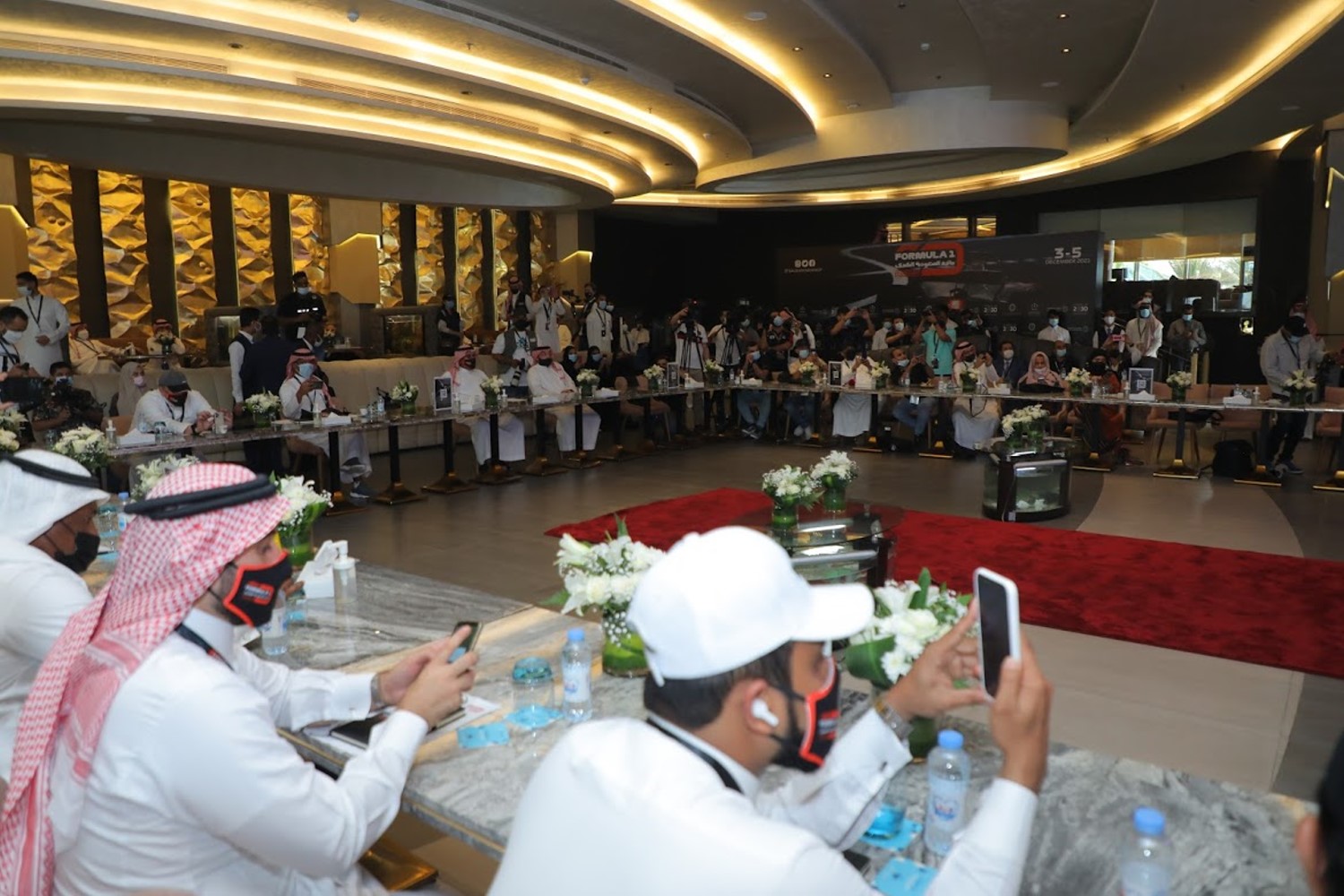 With just 5 months until the greatest drivers in the world land in Jeddah for the first ever 2021 FORMULA 1 SAUDI ARABIAN GRAND PRIX,  media were treated to an exclusive tour of the newest track in F1 – idyllically located on the banks of the stunning Red Sea – by HRH Prince Khalid Bin Sultan Al Abdullah Al Faisal, Chairman of the Saudi Automobile & Motorcycle Federation (SAMF).

Featuring no less than 27 corners, the Jeddah Corniche Circuit stretches to 6.175km in length, making it the longest street circuit in the sport. Moreover, with average speeds expected to reach at least 250km/h, the newest addition to the pinnacle of motorsport is due to establish itself as the fastest street circuit on the planet and in the top 5 fastest F1 circuits altogether.

Developed in partnership by Tilke Engineers and F1’s own Motorsports Division, the circuit design has made strong use of the long, sweeping roads along the Corniche area, utilizing this feature and existing roads as much as possible along the narrow stretch of coastal land, resulting in one of the most unique and challenging circuits yet to feature in Formula 1.

An atypical street circuit, fast flowing with high speed esses and chicanes as well as long full throttle sections, the Jeddah Corniche Circuit is designed to deliver spectacular racing and is sure to generate huge excitement for F1 fans around the world and pose a stern examination of the drivers’ strength and skills. 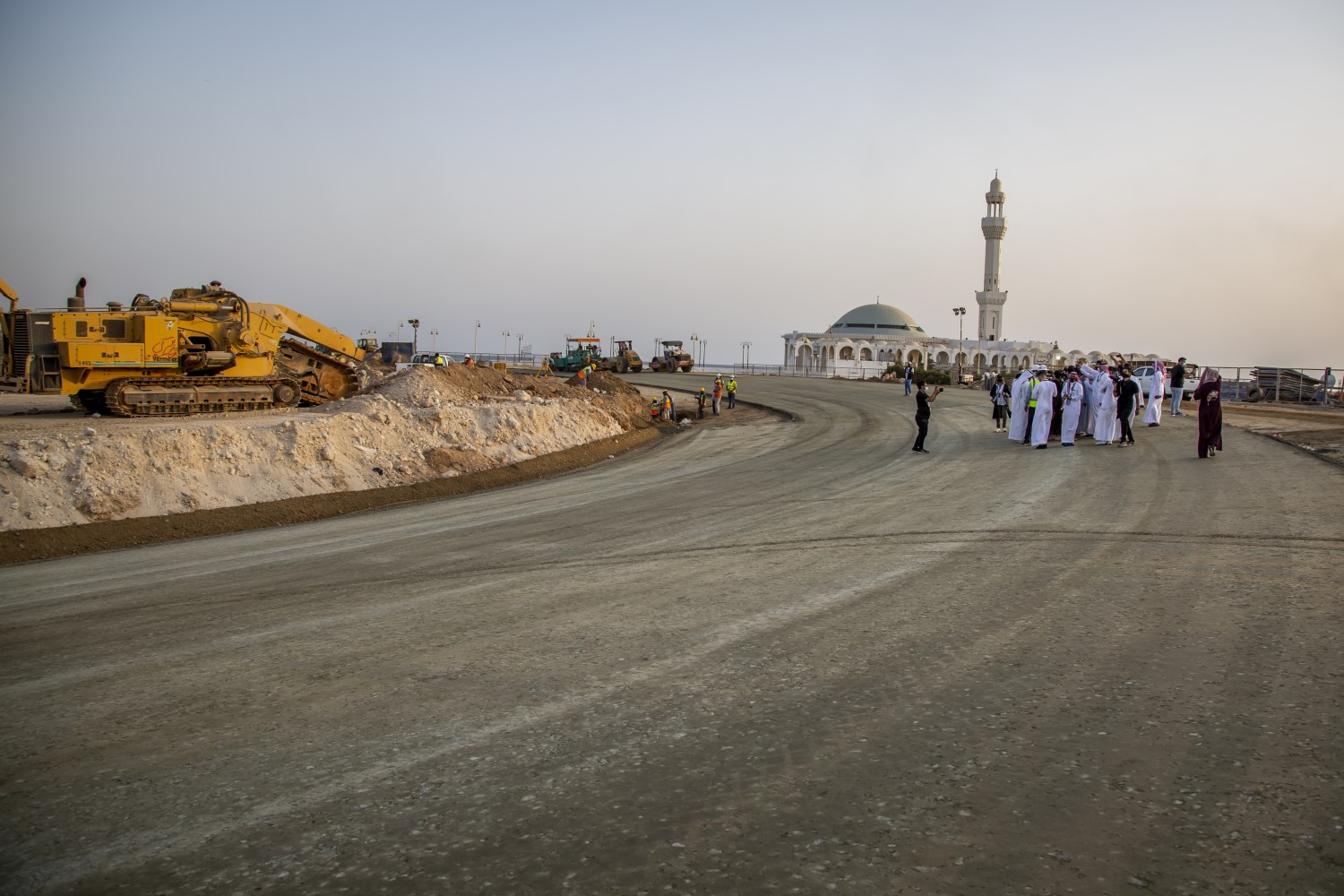