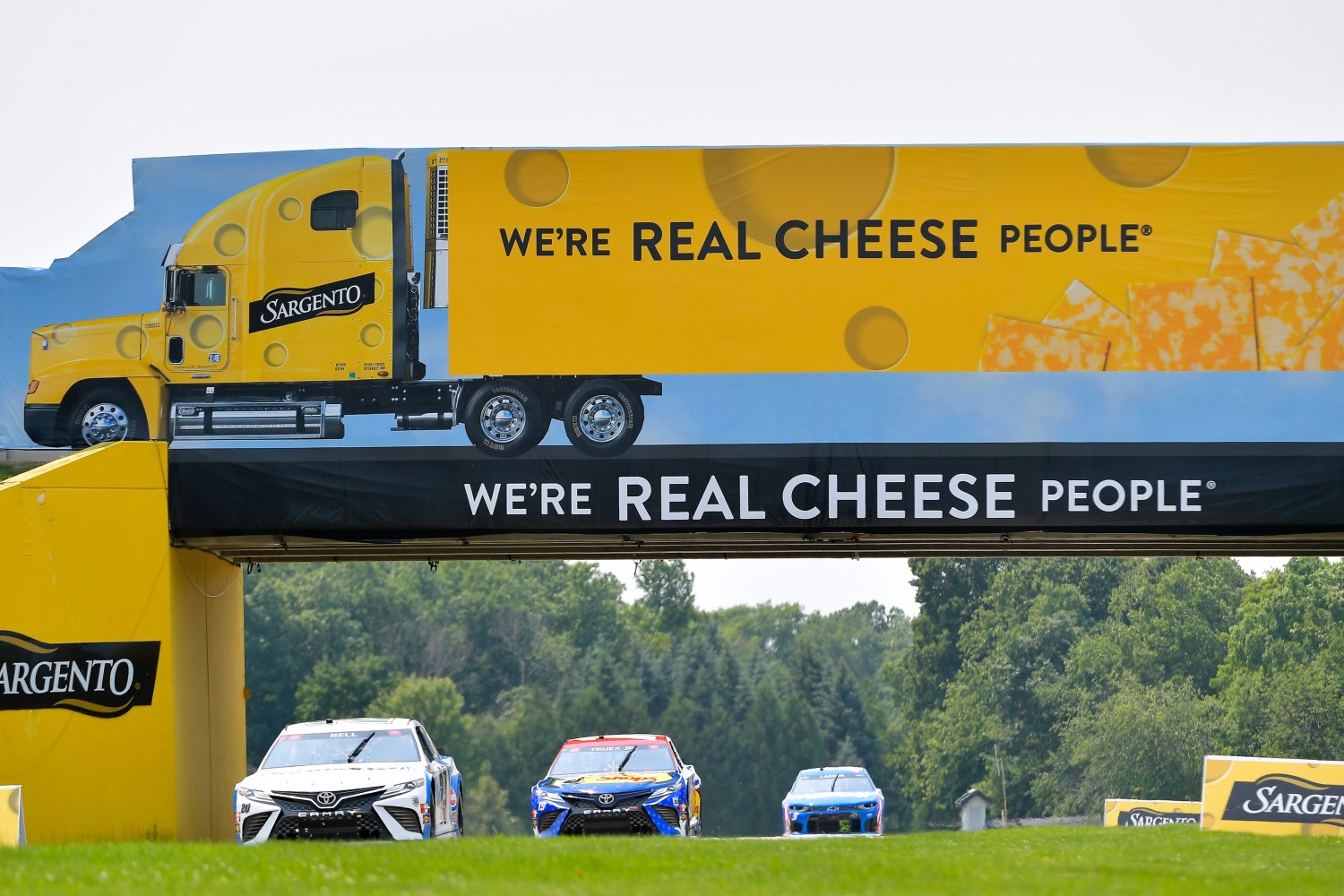 The track did not give specifics but said it hosted more than 100,000 people last weekend with Sunday being the biggest day.

This means the NASCAR Cup crowd exceeded the IndyCar crowd at what was traditionally an IndyCar stronghold. When this has happened at other tracks, eventually the IndyCar event wilted and died as the market could not support both events.

It will be interesting to see what happens at Road America.