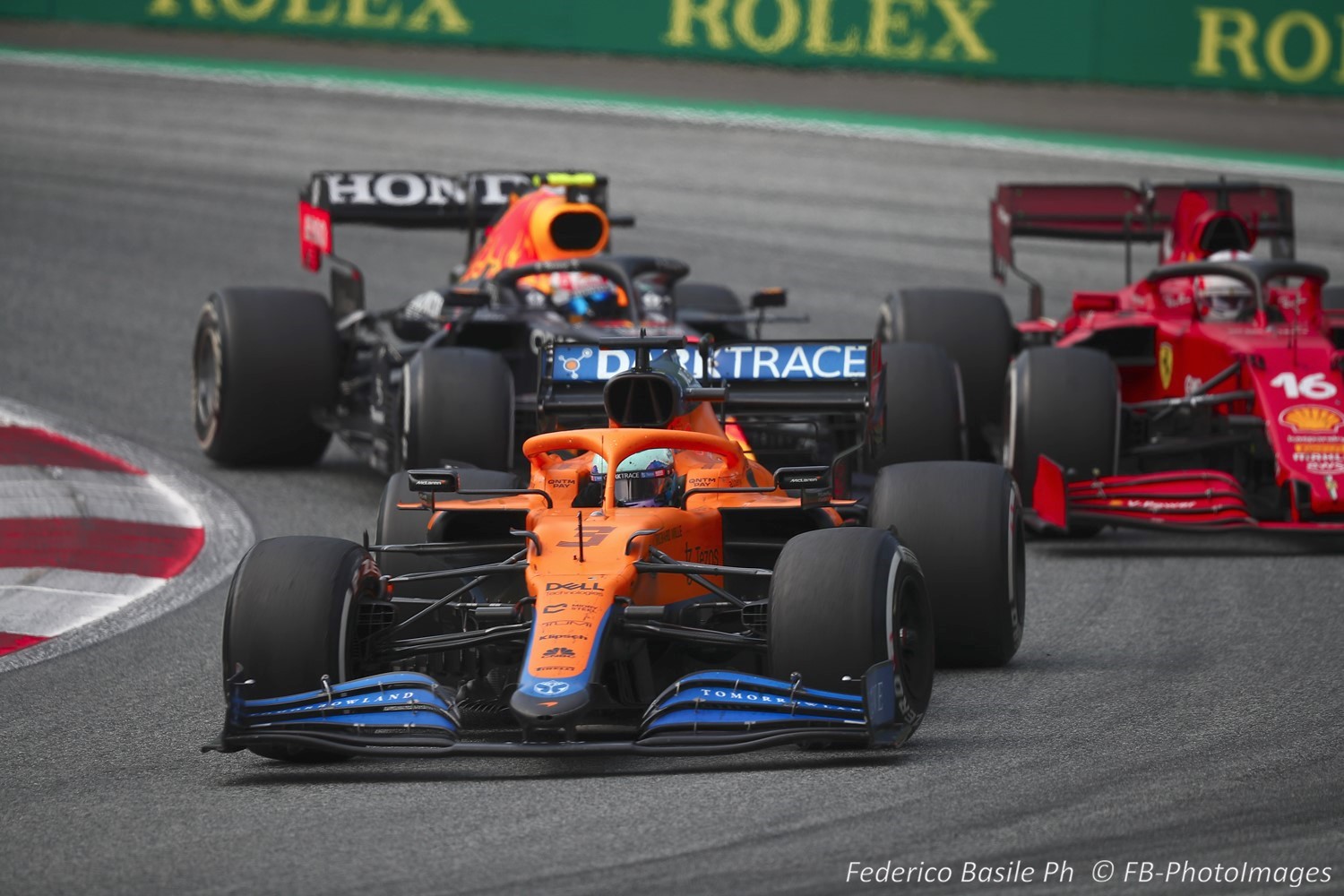 Since switching from Renault to McLaren for 2021 and beyond, the 32-year-old Australian has trailed the pace of his impressive young teammate Lando Norris by some margin.

The form has earned Norris, who is over a decade younger than Ricciardo, a new long-term contract. Team boss Andreas Seidl says it is a “multi-year contract without an exact date”.

“It was already clear to us at the end of last year that we could rely on him,” the German is quoted by RTL.

“He is very happy with us too, so it was a simple and logical decision to get this contract extension done at an early stage.”

Things, though, are looking very different for Ricciardo, even though the former Red Bull driver is already signed up for 2022.

“I don’t think he imagined it would be so difficult to change teams again,” Seidl said.

“He’s disappointed and so are we. We thought it would be faster.

“But I am still convinced that – at some point – it will click for him.”