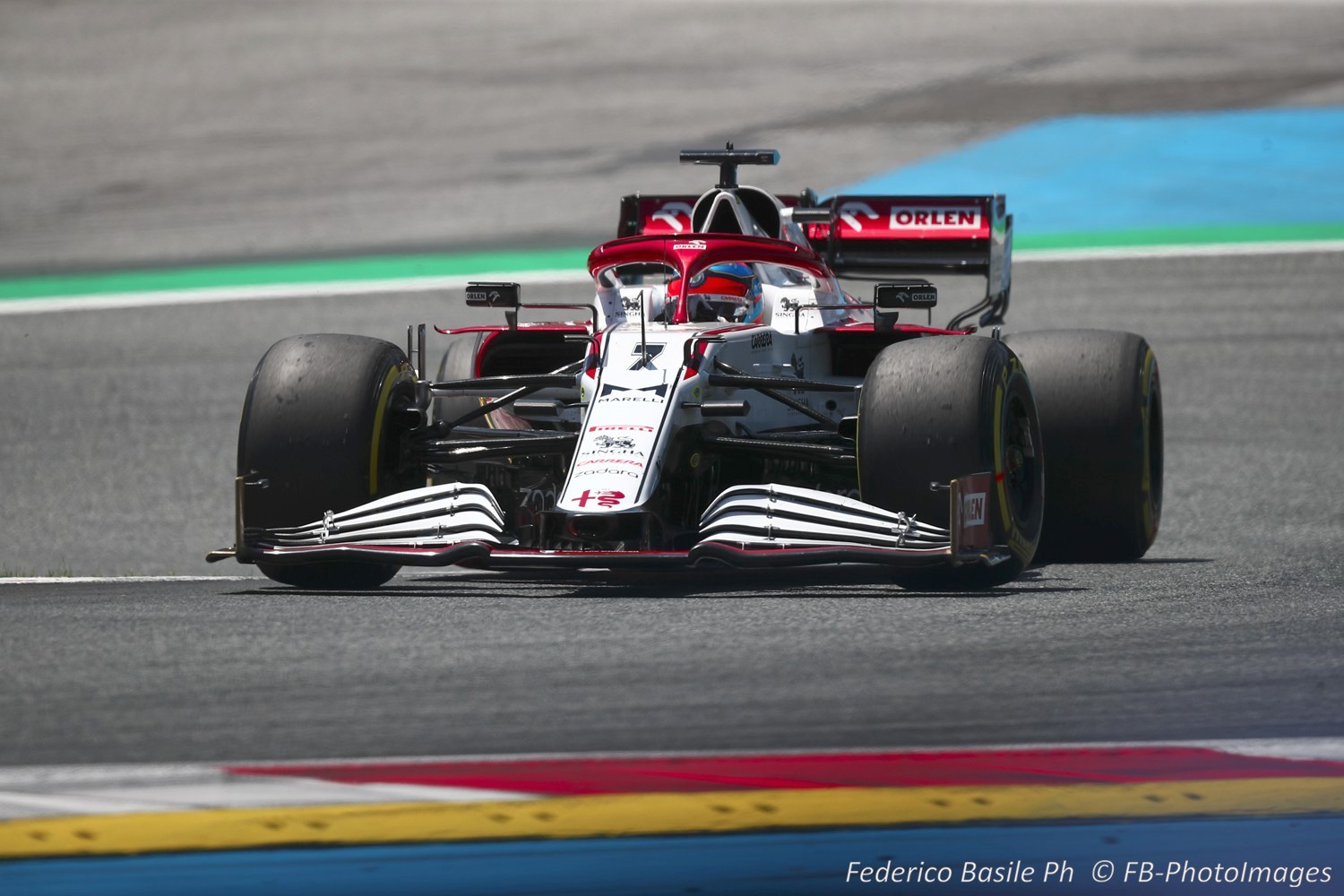 Kimi Raikkonen has been handed a penalty for his last-lap crash with Sebastian Vettel at the Austrian GP, while eight drivers have been cleared by FIA stewards after more than half the F1 grid were under investigation following the race.

Stewards added 20 seconds onto Raikkonen’s race time – which still leaves him 16th – and handed him two penalty points, while Nicholas Latifi and Nikita Mazepin were also penalized after the late drama on Sunday.

Latifi (15th) and Mazepin (19th) were alleged to have driven too quickly under double-waved yellows following Raikkonen and Vettel’s peculiar collision, with both drivers picking up 30-second post-race penalties.