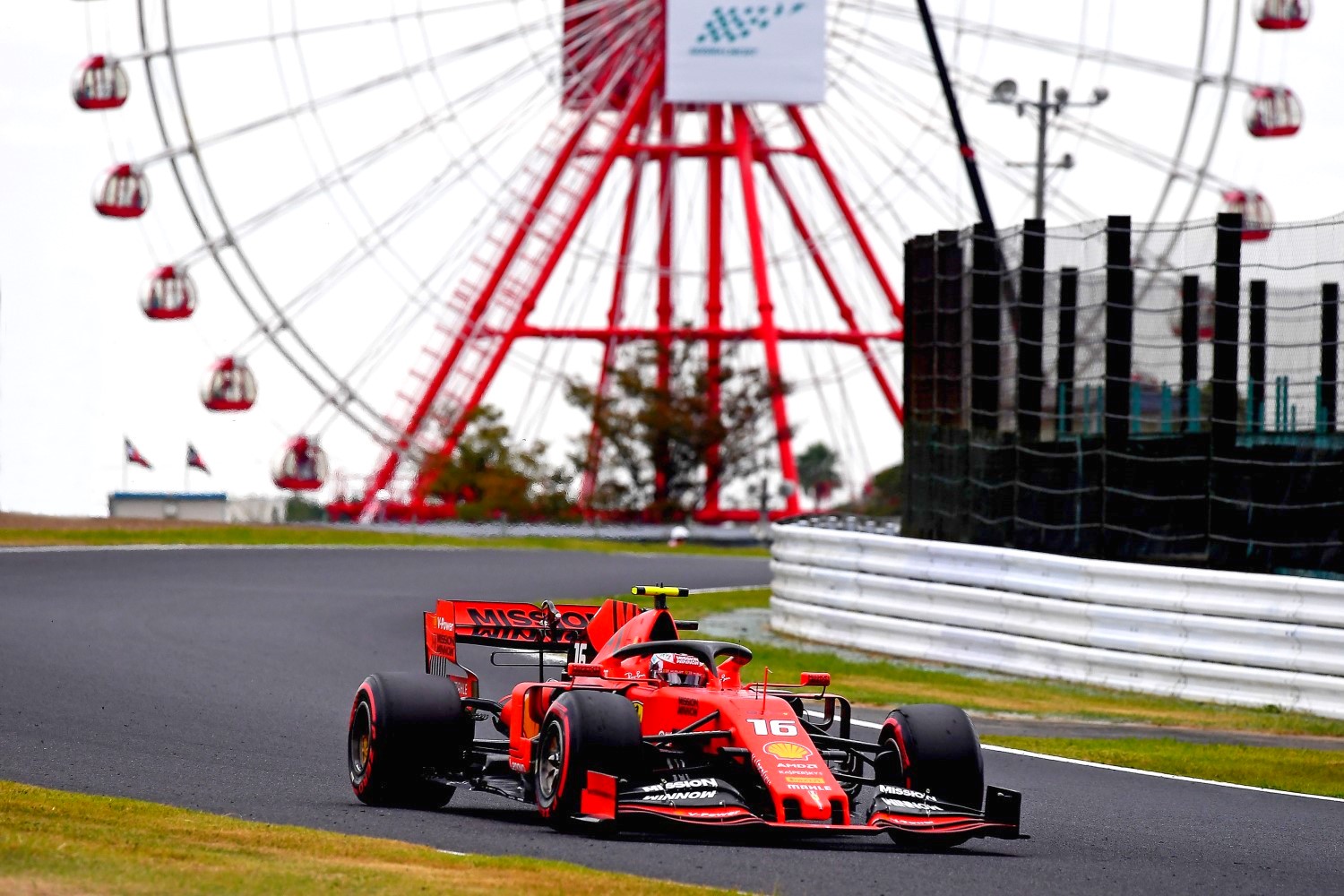 Formula 1 has announced that the 2021 Japanese Grand Prix has been cancelled, with race organizers citing “ongoing complexities” related to the Covid-19 pandemic.

The race, which was also cancelled last year because of the coronavirus situation, was due to be held in mid-October, the third event in a planned triple header after the Russian Grand Prix and the rescheduled Turkish GP.

But on Wednesday morning, it was announced the race at the Suzuka circuit would not be going ahead.

A statement from Formula 1 read: “Following ongoing discussions with the promoter and authorities in Japan, the decision has been taken by the Japanese government to cancel the race this season due to ongoing complexities of the pandemic in the country.

“Formula 1 is now working on the details of the revised calendar and will announce the final details in the coming weeks.

“Formula 1 has proven this year, and in 2020, that we can adapt and find solutions to the ongoing uncertainties and is excited by the level of interest in locations to host Formula 1 events this year and beyond.”

The World Endurance Championship announced on Wednesday that it will not travel to Japan at the end of October. The race at Fuji International Speedway has been cancelled. Also, the MotoGP will not travel to the land of the rising sun.

Formula 1 however still has Japan on its calendar with a race at Suzuka on 10 October and rumors are it will also be cancelled.

The chance that Formula 1 will go ahead seems nil. Both the WEC championship and the MotoGP had a race scheduled in October which have both been cancelled. The fight against the coronavirus in Japan got off to a slow start, so currently, about 15% of the population is fully vaccinated. This while the number of positive tests has slowly been creeping up again in the last two weeks.

It’s looking more likely by the day that COTA will get a 2nd race on back-to-back weekends.