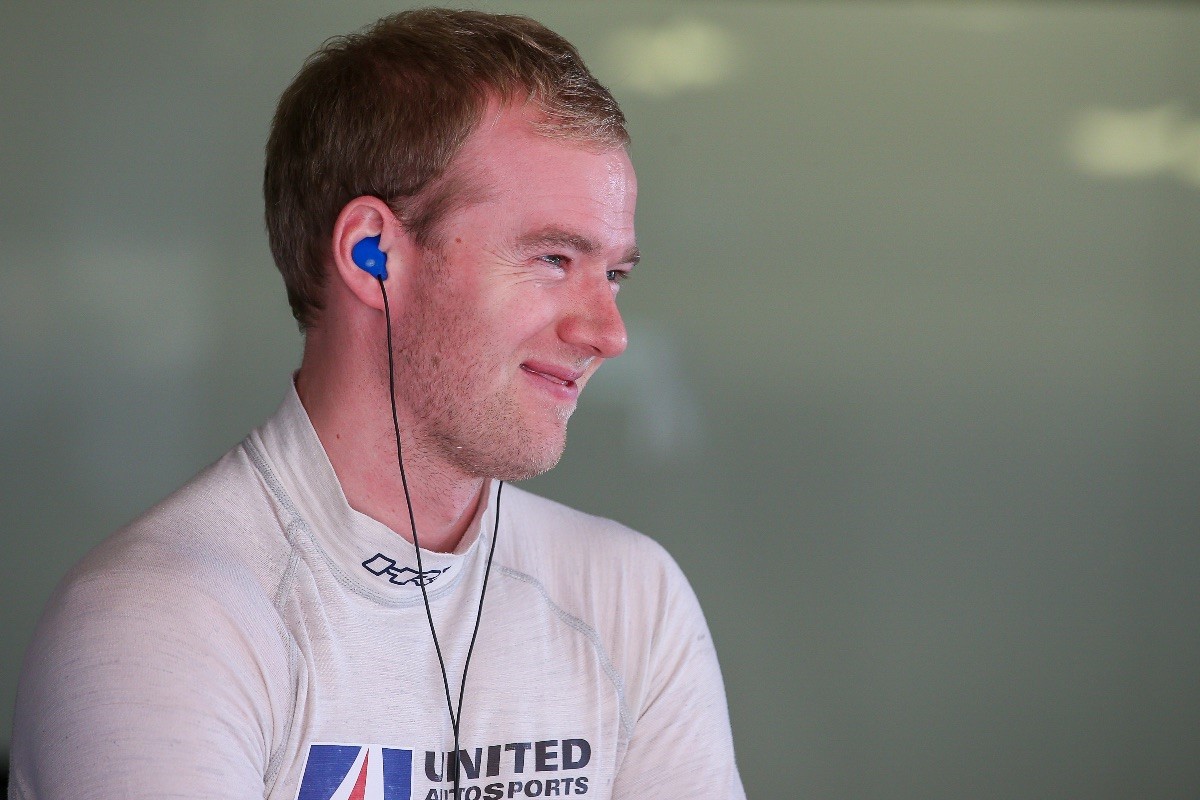 United Autosports announced that Wayne Boyd will join their Le Mans 24 Hours team for the 2021 race on 20-21 August.

Wayne has raced for United Autosports since 2016, joining the team as they made their European Le Mans Series debut. Since then, Wayne has won two LMP3 championships and eight races as well as scoring 12 pole positions and 27 podiums.

In LMP2, Wayne is currently racing in the IMSA WeatherTech SportsCar Championship endurance races in an Oreca 07 with Jim McGuire and Guy Smith. The trio finished third at the Sahlen’s Six Hours of the Glen at the end of June. He also stepped in for Fabio Scherer for the second round of the FIA World Endurance Championship race in Portimao, Portugal last month, finishing third alongside Phil Hanson and Paul Di Resta. Wayne also drove for United’s LMP2 team in 2018. Wayne is also currently racing in the European Le Mans Series LMP3 class as well as the Michelin Le Mans Cup.

Wayne’s Le Mans LMP2 drive means he will no longer be able to race alongside John Schauerman for rounds four and five of the Michelin Le Mans Cup – the Road to Le Mans event. Wayne’s replacement will be announced in due course.

Wayne Boyd
“I am so unbelievably excited to be making my Le Mans debut this year and with such a mega line up with Paul Di Resta and Alex Lynn. Massive thanks to Zak, Richard and United for giving me such an opportunity. Le Mans is one of my favorite circuits and luckily, I’ve had a decent amount of mileage around the track with doing the Le Mans Cup the last two years. We were on pole last year in LMP3 by eight tenths so I’m confident I’ll be up to speed quickly. I’d also like to thank John Schauerman for his understanding as I will not be able to drive with him in the Road to Le Mans event that weekend. I know he’ll be in safe hands with my replacement. It’s a great opportunity for me to be racing with the 2020 Le Mans winners. The team had such a great season last year and I’m hoping to be able to contribute to that this year.”

Zak Brown
“Welcome to the Le Mans team, Wayne. I’m pleased our line-ups are now finalized for the best race in the world, and I’m confident we can compete at the same level as last year with the three great line-ups we have.”

Richard Dean
“Wayne truly deserves the opportunity to make his Le Mans 24 Hours debut this year. He is a real talent and has been one of United’s most successful and adaptable drivers since we started in sports cars. The fact Wayne has also remained loyal to the team for so long now meant this was an easy decision in the end. I know the whole team is delighted to see Wayne get this chance and we have every faith in him to deliver on the biggest stage.”