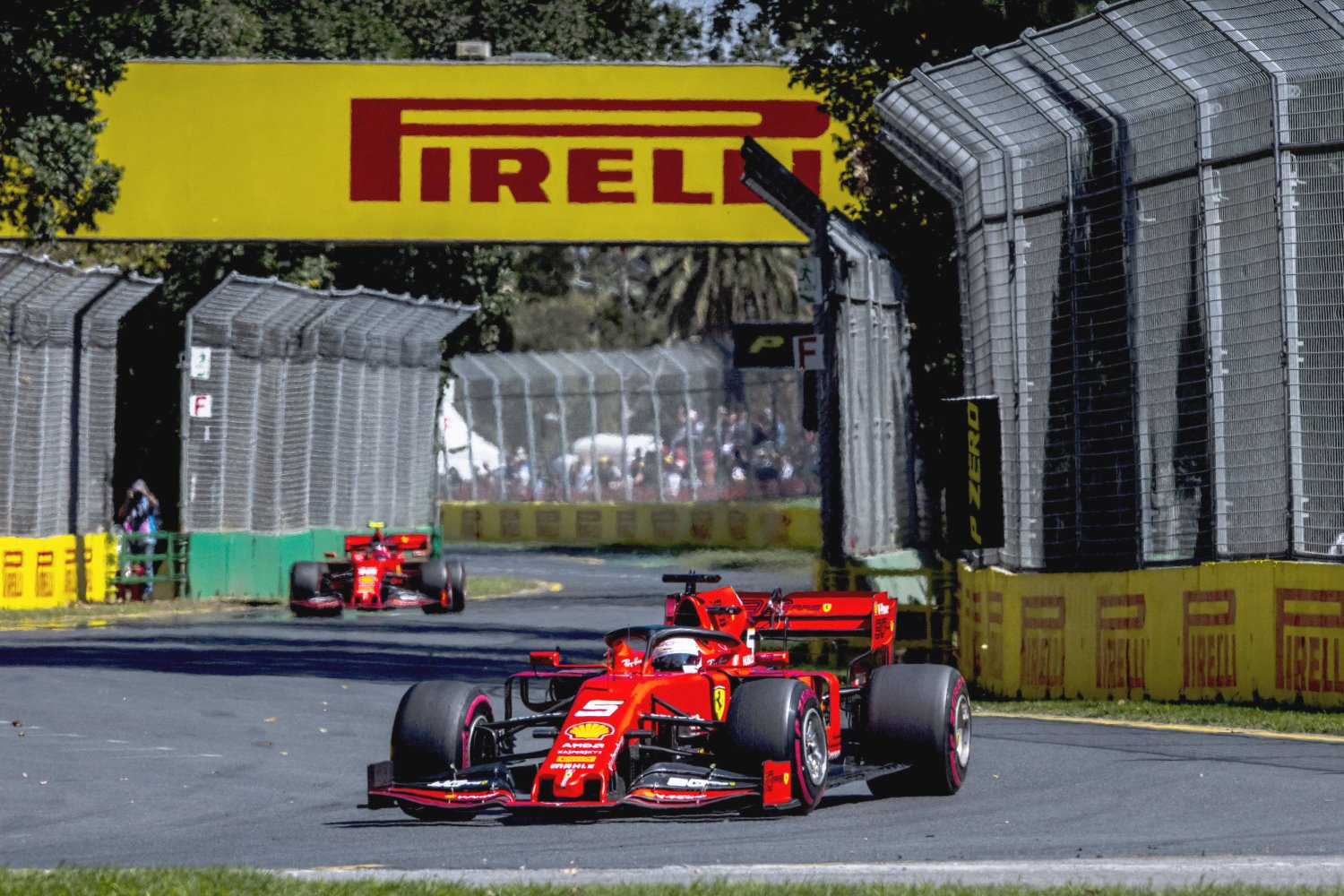 The owner of a motorsport park in South Australia is urging the state government to use the coronavirus pandemic as an opportunity to take back the Australian Formula One Grand Prix.

Sam Shahin, managing director of The Bend Motorsport Park in Tailem Bend, told ABC Radio Adelaide with the right financing, taking back the race that was lost to Victoria in the 1990s could be possible — despite the pandemic.

Earlier this week, the Victorian Government confirmed the Australian Formula One Grand Prix and MotoGP had been cancelled for 2021 because of COVID-19.

“We just have to be persistent and be thereabouts when these opportunities become available for South Australia.”

Mr Shahin said holding the race at The Bend would mean the area could be cordoned off, unlike in Victoria, and travelers could be brought into South Australia and set up at the facility, without a risk to the public.

“South Australia has put on big events for a long time and the expertise is there to put in temporary facilities to house a big contingent of travelers,” he said.

“What I am proposing here is that we as a state need to be vigilant at all times that when there are opportunities we should explore them because we should have the confidence that we can do anything if we really want to.

SA Premier Steven Marshall said it would be impossible to safely hold the race in South Australia this year, or even next year.

“I think every South Australian was pretty annoyed when Victoria nicked the Formula One Grand Prix and I think a lot of people would love to see it coming back, but for the same reasons Melbourne aren’t going to have it we would find it impossible for November this year,” he said.

“1,600 drivers and their entourage coming into South Australia without doing that quarantine I think would just be a risk too difficult for us to take in South Australia.

“Everybody’s worked so hard, everybody’s made massive sacrifices and we don’t want to take risks at the moment.” abc.net.au