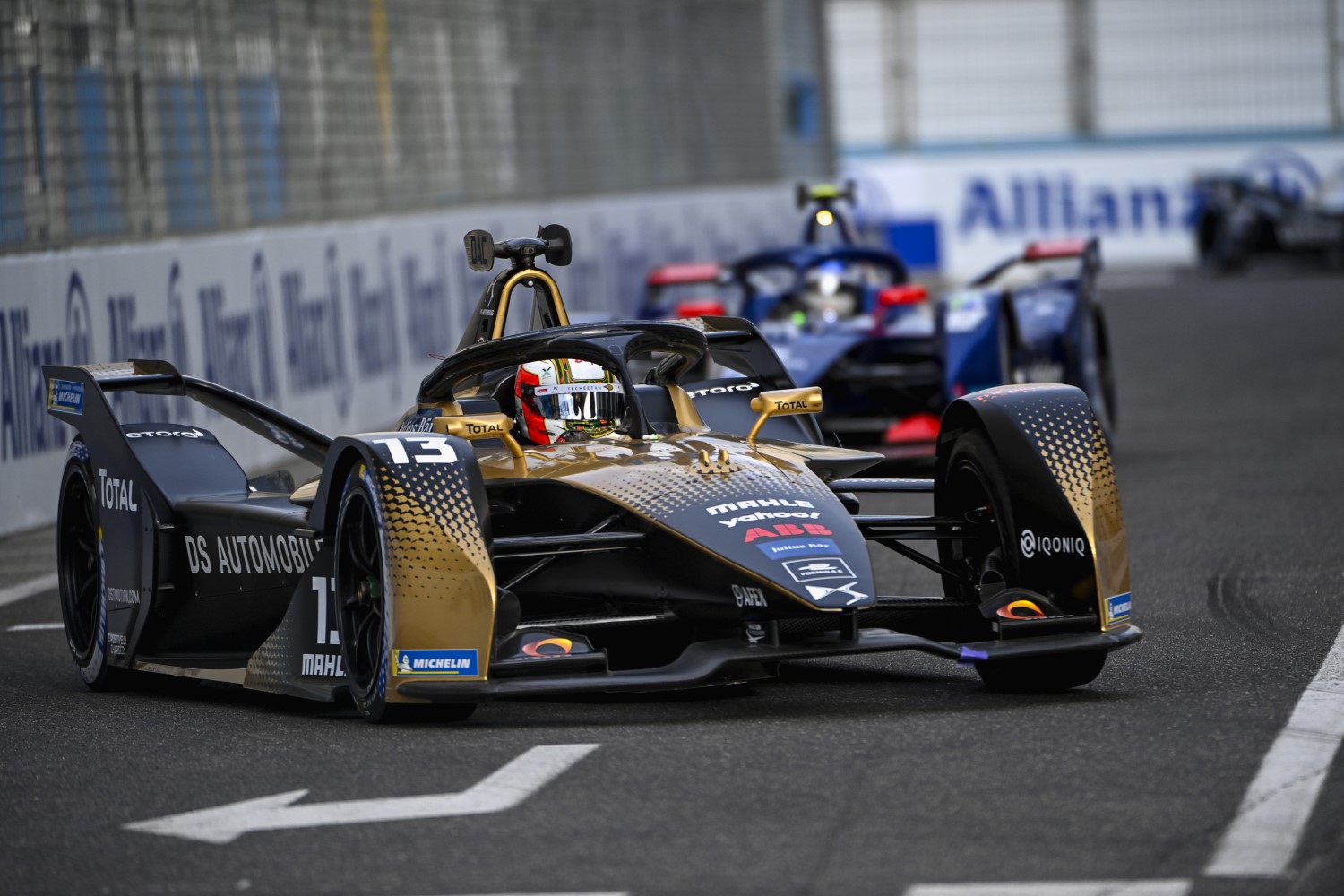 As of this weekend’s New York City E-Prix, the FIA Race Director will have the jurisdiction to stop a Formula E race that begins behind the Safety Car in order to resume the action with a standing start once drivers have had the chance to acclimatize to the conditions. This decision gives the FIA Race Director an additional option when conditions do not allow for a normal standing start straight away, such as in the case of a wet track.

The WMSC also ratified the Season Eight 2021-2022 FIA Formula E World Championship Sporting Regulations. In agreement with the Gen 2 Car Technical Roadmap, the power of the cars in normal mode during races will be increased from 200kW to 220kW. From Season Eight onwards, the FIA Race Director will moreover have the option to recommence interrupted races with a standing start, as an alternative to the existing Safety Car rolling re-start.