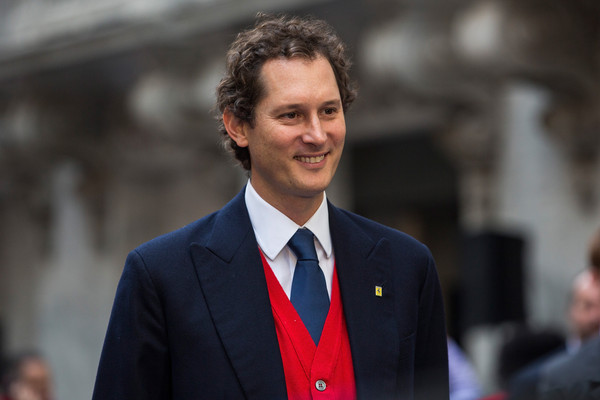 John Elkann, Chairman of Ferrari, will be the official starter at the 89th running of the 24 Hours of Le Mans, waving the French flag at 16:00 CET on August 21 to unleash the field of 62 cars.

Ferrari has enjoyed a long success story in endurance racing and at Le Mans, having taken overall victory at the French classic nine times, with its last win dating back to 1965 and the epic duel with Ford. 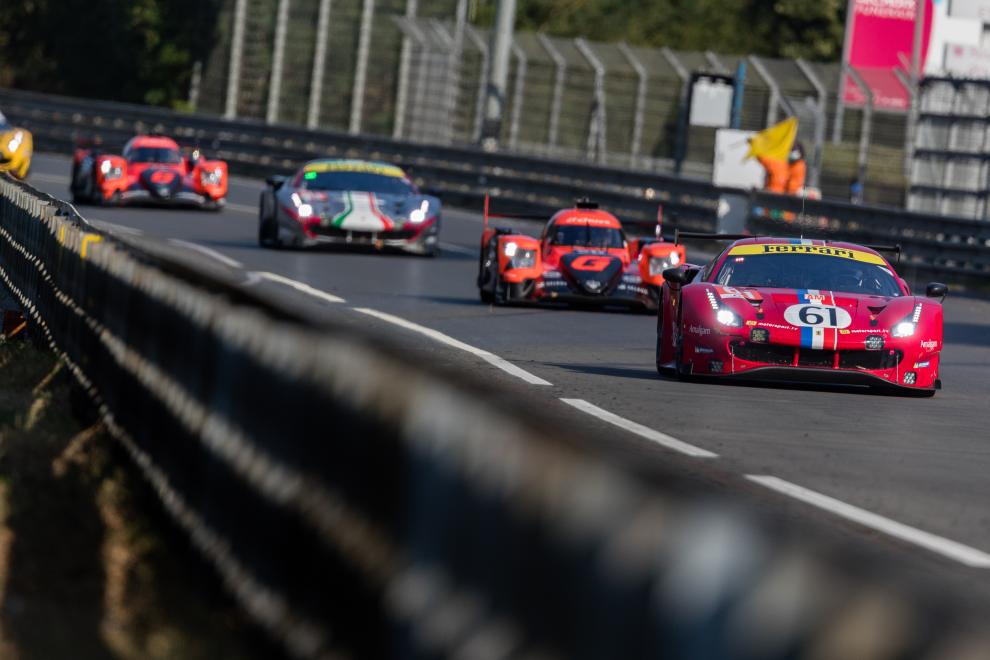 Earlier this year, the Italian supercar manufacturer confirmed that it will return to the top tier of endurance racing in 2023 with a Le Mans Hypercar program in the FIA World Endurance Championship.

Jean Todt, FIA President, said: “It will be moving to see John Elkann kicking off the 89th edition of the 24 Hours of Le Mans, given what Ferrari represents in the history of motor racing.”

Pierre Fillon, President of the Automobile Club de l’Ouest, said: “I’d like to thank John Elkann for his commitment to this year’s 24 Hours of Le Mans. Given the all-round jubilation witnessed when Ferrari announced its return, it is particularly fitting that he should start the race. Having manufacturers as prestigious as Ferrari join the Hypercar class signals a glittering future for endurance racing. I’m extremely honored that John Elkann will be starting the 24 Hours of Le Mans this year as we welcome fans back to the circuit.”

John Elkann, Chairman of Ferrari, said: “To wave the flag that starts the 24 Hours of Le Mans, one of the world’s iconic motor races, is a truly exceptional privilege and one filled with emotion for me. Le Mans is much more than a challenge of mechanical endurance. It is a unique space in time that recalls some of the greatest racing rivalries of the past, and creates new tales and legends every year it is run. Ferrari’s history, that also binds us to these 24 hours, is one of passion, excitement and success at Le Mans that began in 1949.

“But above all, it is a story of innovation, technological daring and dramatic sporting challenge at the very highest level. All of which also explains our recent decision to bring Ferrari back to the Hypercar class and to Le Mans in 2023. This year’s eagerly awaited race welcomes back the fans whose presence is so fundamental to its magic. I would like to thank the Automobile Club de l’Ouest for its incredible work and of course for this exceptional privilege of starting the 24 hours of 2021.”