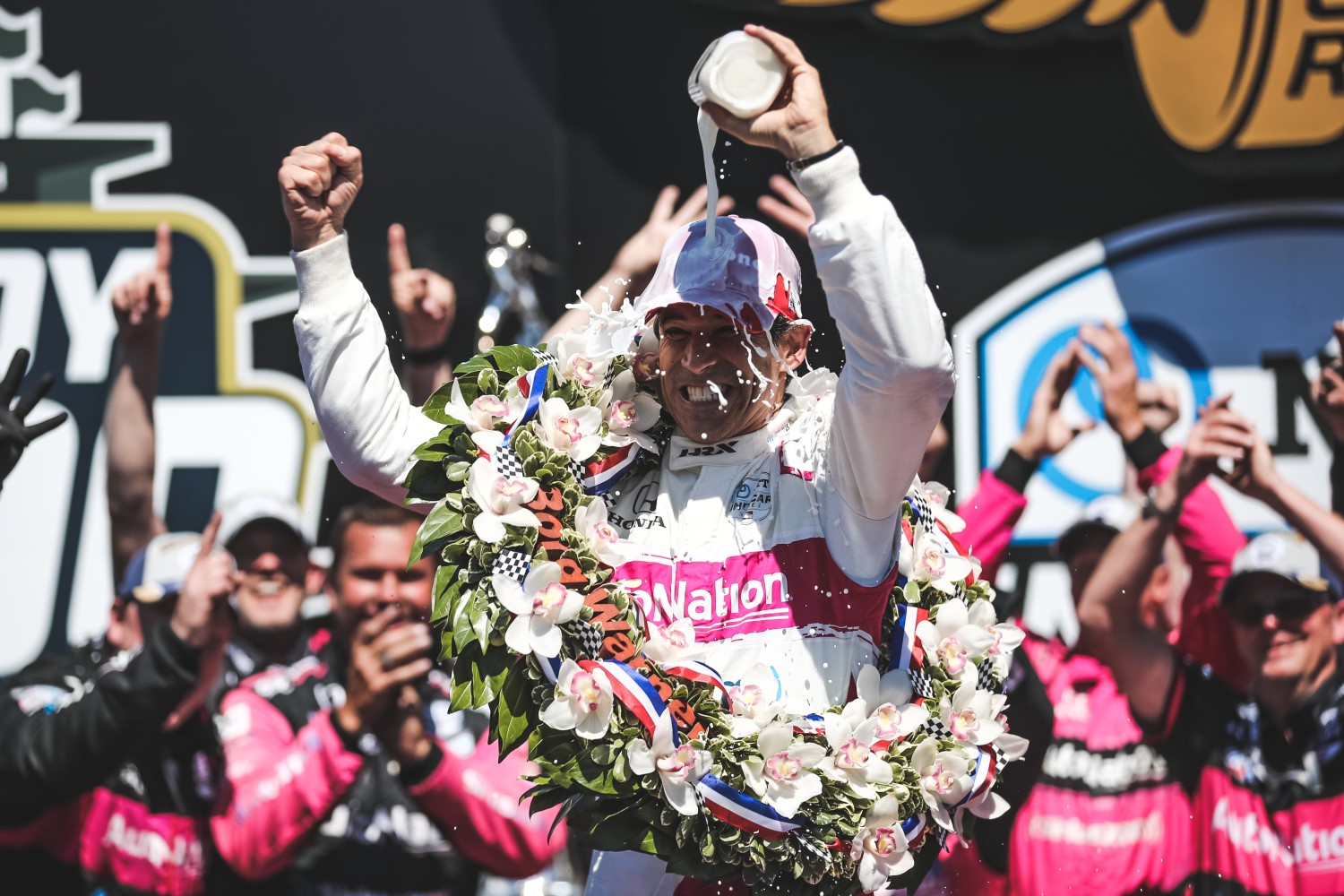 Ticket sales for the inaugural event have been brisk with all temporary hospitality suite structures sold out and the majority of grandstands sold out. The Big Machine Music City Grand Prix recently added another grandstand and put a limited amount of reserved grandstand and general admission single-day tickets on sale Tuesday. General admission single-day tickets start at $35 (Friday), $65 (Saturday) and $85 (Sunday). VIP options such as the exclusive NetJets Club RPM, Founders Club, and East Side Club presented by Michelob Ultra remain available.

JUST ANNOUNCED MUSICAL PERFORMANCES – Sunday will feature a non-denominational worship service with 12-time GRAMMY® award-winning gospel singer CeCe Winans and her Nashville Life Church choir at 10 a.m. The best-selling and most-awarded female gospel artist of all time, Winans has long since cemented her status as one of the most accomplished and celebrated women in modern music history. Friday night, Villa 40/Sony Music Nashville singer-songwriter, Drew Green will bring his rich baritone and commanding stage presence performing fan favorites including, “Little More Be Alright” and “The Rest of Our Lives.” He is set to perform at 5:15pm. Both performances will take place on the Main Stage and is included with individual tickets and three-day passes.

STELLAR MUSIC LINEUP – The Big Machine Music City Grand Prix also will be delivering its own on-site music festival with several prominent country music entertainers throughout the weekend. ACM/CMA award-winning artist Jon Pardi was recently announced to further bolster the weekend line-up as the headliner for the evening of Saturday, Aug. 7, (8:30 p.m.) that also includes Tim Dugger (5 p.m.). Brooks & Dunn will headline the Wesley Financial Group Freedom Friday concert (Aug. 6 at 7 p.m.) that will include special guests Jamey Johnson, Vince Neil, Tyler Farr and more. The weekend culminates Sunday, Aug. 8, with a live Grand Ole Prix show from the venue at 7 p.m. featuring Alan Jackson along with Justin Moore, Riley Green, Danielle Bradbery and Callista Clark. The concerts will take place on the Main Stage, which is adjacent to the Fan Zone and sponsor display area near the pedestrian bridge. All concerts are included with individual tickets and three-day passes.

ENTRY LIST – The Big Machine Music City Grand Prix is expecting the season’s second-largest NTT INDYCAR SERIES field, trailing only the traditional 33-car field for the fabled Indianapolis 500. The event is expecting 28 or more cars and that entry list, which includes such notables as Nashville’s two-time series champion Josef Newgarden and six-time champ Scott Dixon, would surpass the 26 at last week’s race at the Mid-Ohio Sports Car Course. The most notable addition to the full time competitors for the Big Machine Music City Grand Prix will be reigning Indianapolis 500 winner Helio Castroneves. Castroneves, driving the No. 06 Transcard Honda for Meyer Shank Racing, will be making his first start since winning his record-tying fourth Indy 500 in May. It also will be his first temporary street circuit race since competing on the streets of Toronto in July of 2017.

TRACK BUILD – The build out of the 2.17-mile track layout in downtown Nashville will begin Sunday. The crews will work from 8 p.m. until 5 a.m. for 18 consecutive days to complete the build, which includes installing 2,000 barriers and fence panels in 12-foot sections along the course. The build will start on the Korean War Veterans Memorial Bridge, the part of the course that stretches across the Cumberland River. Most recently, 1,200 linear feet of 18-foot wide concrete pit boxes were completed and pit lane was repaved in the parking lots of Nissan Stadium. Street closures will not begin until 10 a.m. on Thursday, Aug. 5.

RACE LENGTH – The Big Machine Music City Grand Prix is scheduled for 80 laps on the 2.17-mile layout. The competitors will run 173.6 miles on the temporary street circuit.

NEW SERIES ADDED – The Big Machine Music City Grand Prix has added a fourth racing series to join the NTT INDYCAR SERIES, SRO GT America powered by AWS and Trans Am Series presented by Pirelli. Robby Gordon’s SPEED Energy Stadium SUPER Trucks will join the fray with action throughout the weekend. The series has identically prepared, high-horsepower off-road trucks that will run on the street circuit but with the addition of ramps for added excitement. The series’ lineup features Gordon and his son Max, Sheldon Creed, Matt Brabham, Greg Biffle and Arie Luyendyk Jr. The high-flying series will conduct practice and qualifying Friday with races Saturday and Sunday.