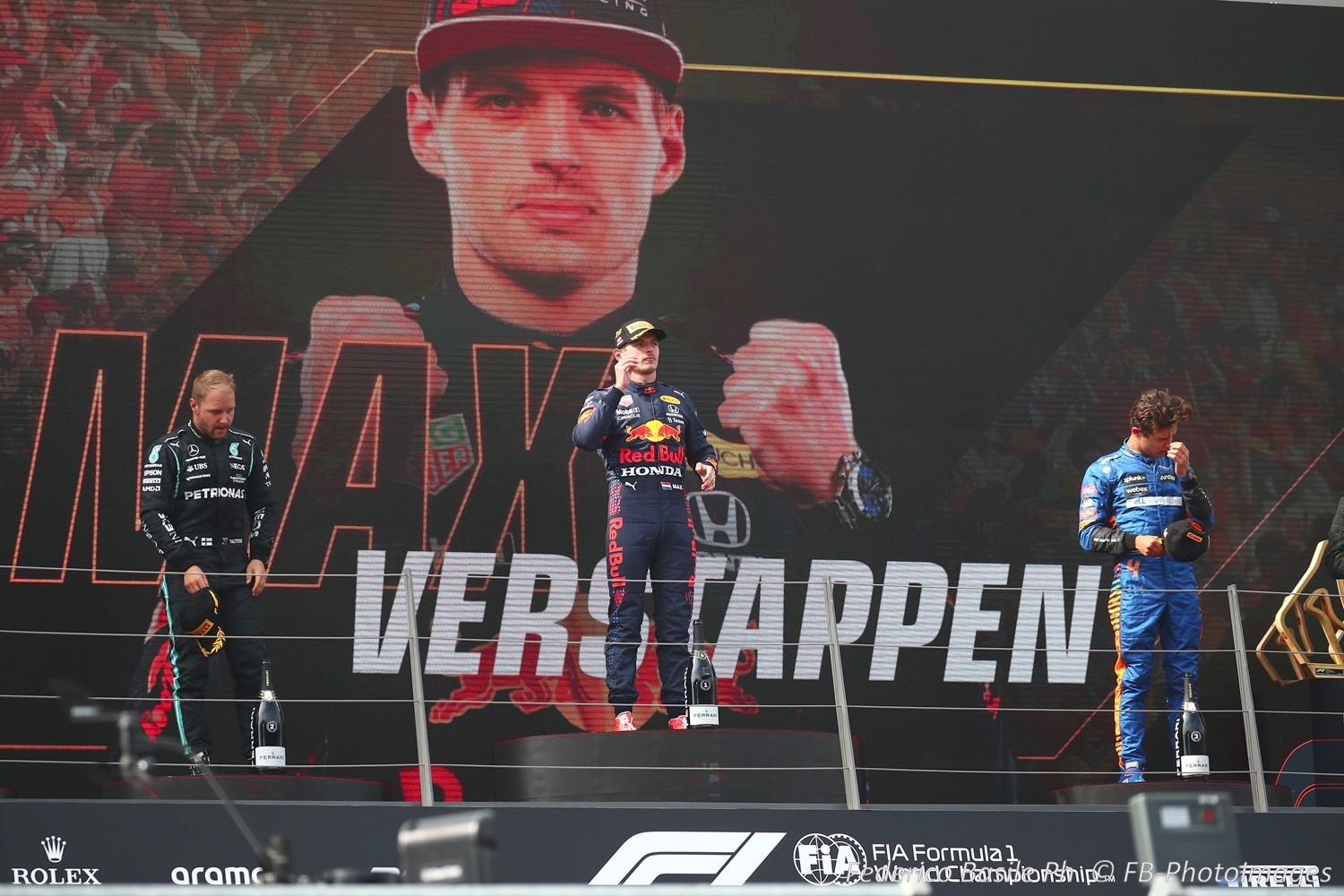 With three straight victories and four in the last five races, Max Verstappen is a heavy favorite at PointsBet Sportsbook to win the F1 British GP on July 18 on the Silverstone Circuit.

This week, Verstappen is listed with minus odds of -140. Ahead of the Styrian GP in Austria, he was given odds of $100 – or even money – but after dominating both races at the Red Bull Ring, the only way to have a profitable wager is to bet the Red Bull driver will lose.