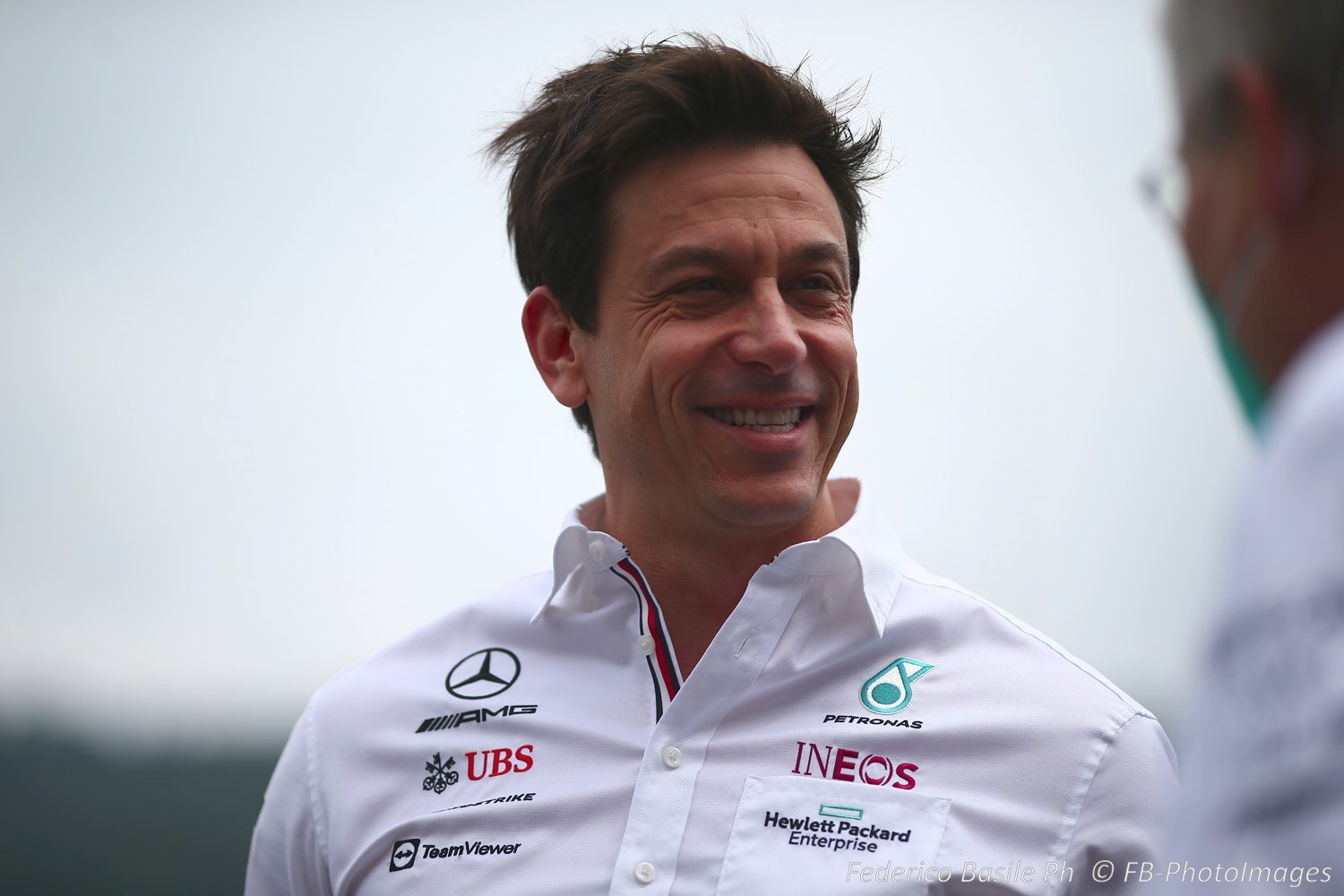 (GMM) Mercedes will not “give up” the fight with Red Bull for the 2021 world championship.

Team boss Toto Wolff admits it is a “new experience” for the reigning champions to have been so roundly beaten by championship leaders Red Bull and Max Verstappen throughout the Paul Ricard-Austria-Austria triple header.

“It is a very entertaining life experiment that we find ourselves in,” he said. “To be involved in a tough fight again after seven world championships in a row, this is a new experience that makes us stronger.

“In many years we will look back and say it was necessary.”

And despite Wolff saying there would be no more car developments this year, the team’s top engineer Andrew Shovlin says Mercedes is in fact taking a “quite interesting” update to Silverstone.

“We never give up a fight. That is the last thing we do,” Wolff is quoted by motorsport-magazin.com.

“The positive thing is that we still have 13 or 14 races to go and we are only one DNF behind Red Bull,” he added.

However, Wolff admits that turning the situation around will not be easy, even if Silverstone is expected to be better suited to the 2021 car.

“In Austria we didn’t have the performance that we needed to fight with Red Bull – we are aware of that,” he said.