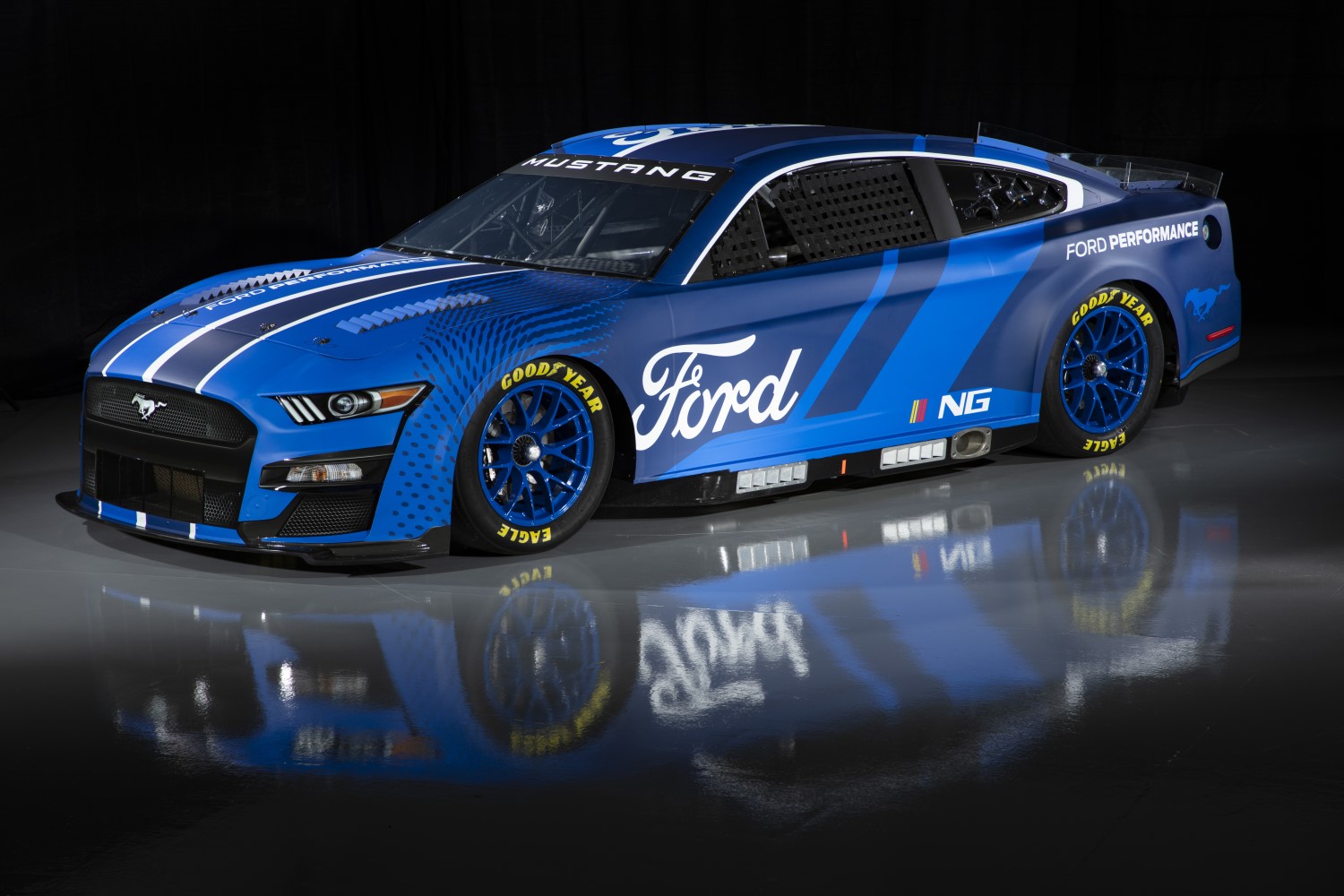 This week, rumors came out online about the safety of the Next Gen car after it had a crash test at Talladega Superspeedway on June 30.

NASCAR held a Next Gen crash test last week at Talladega, and following a preliminary review of the day has delivered the findings to an independent panel of safety experts for further review.

The spec vehicle was driven by a robot and fitted with a crash dummy, giving biomechanical engineers the opportunity to study how the dummy reacted during a wreck.

NASCAR competition officials confirmed the data is being studied and will not comment on the test and its formal findings until complete.

NASCAR said there is more analysis to be done and that work is underway.

#NASCAR says rumors of the crash dummies demise have been greatly exaggerated.

I have been assured the crash dummy is very much alive after the many tests, simulations, and last week’s deliberate crash test at Talladega.