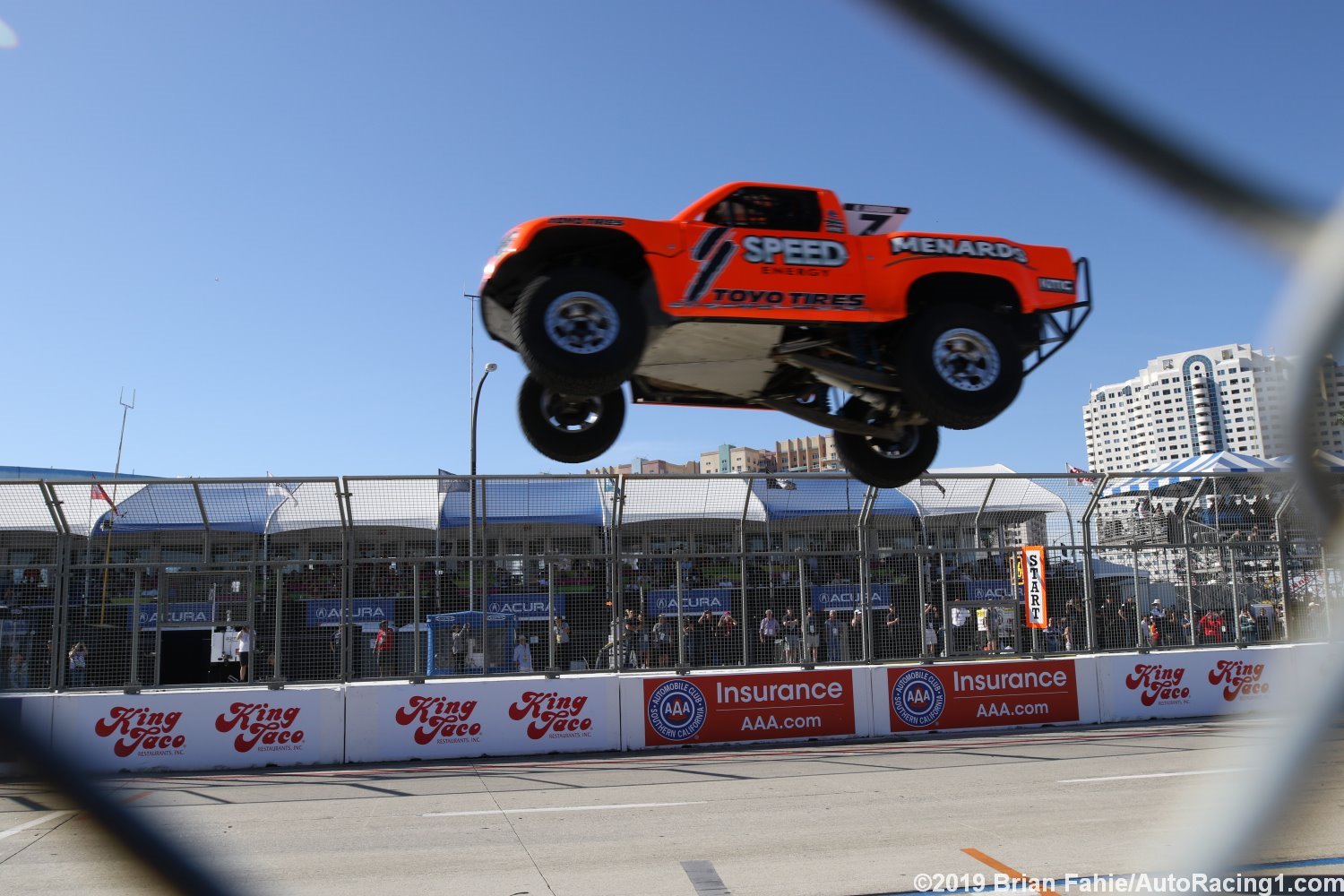 Robby Gordon’s Stadium Super Trucks Series will be run each day (Aug. 6-8) of the event at Nissan Stadium.

The Stadium Super Trucks series began with 12 races in 2013. It is off-road racing by identically-prepared trucks on short curvy courses with jumps primarily in football stadiums. 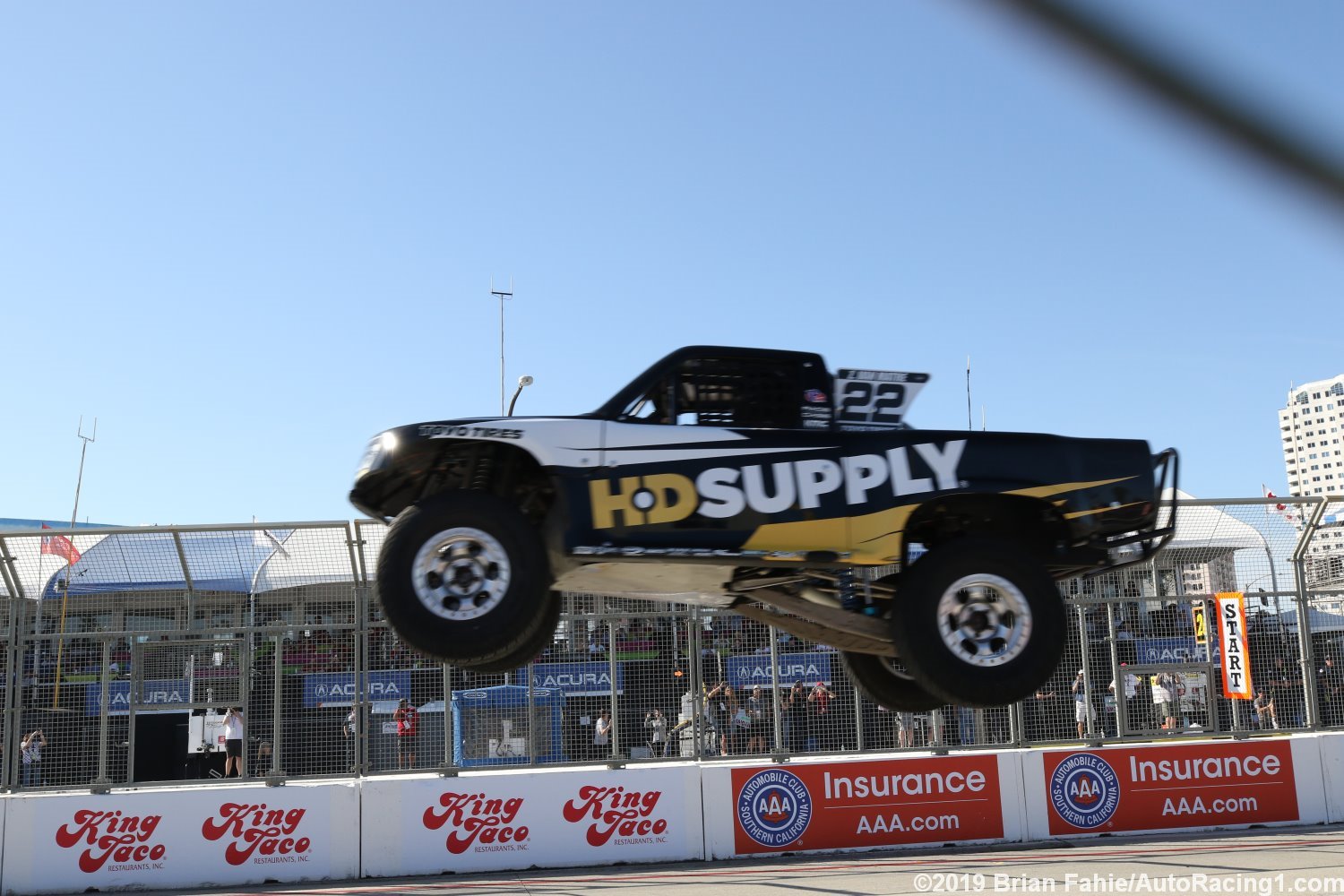 Nashville will be the fourth weekend of the SST season.

Other undercard classes previously announced for the Music City Grand Prix are the SRO GT Americas and the Trans-Am Series.