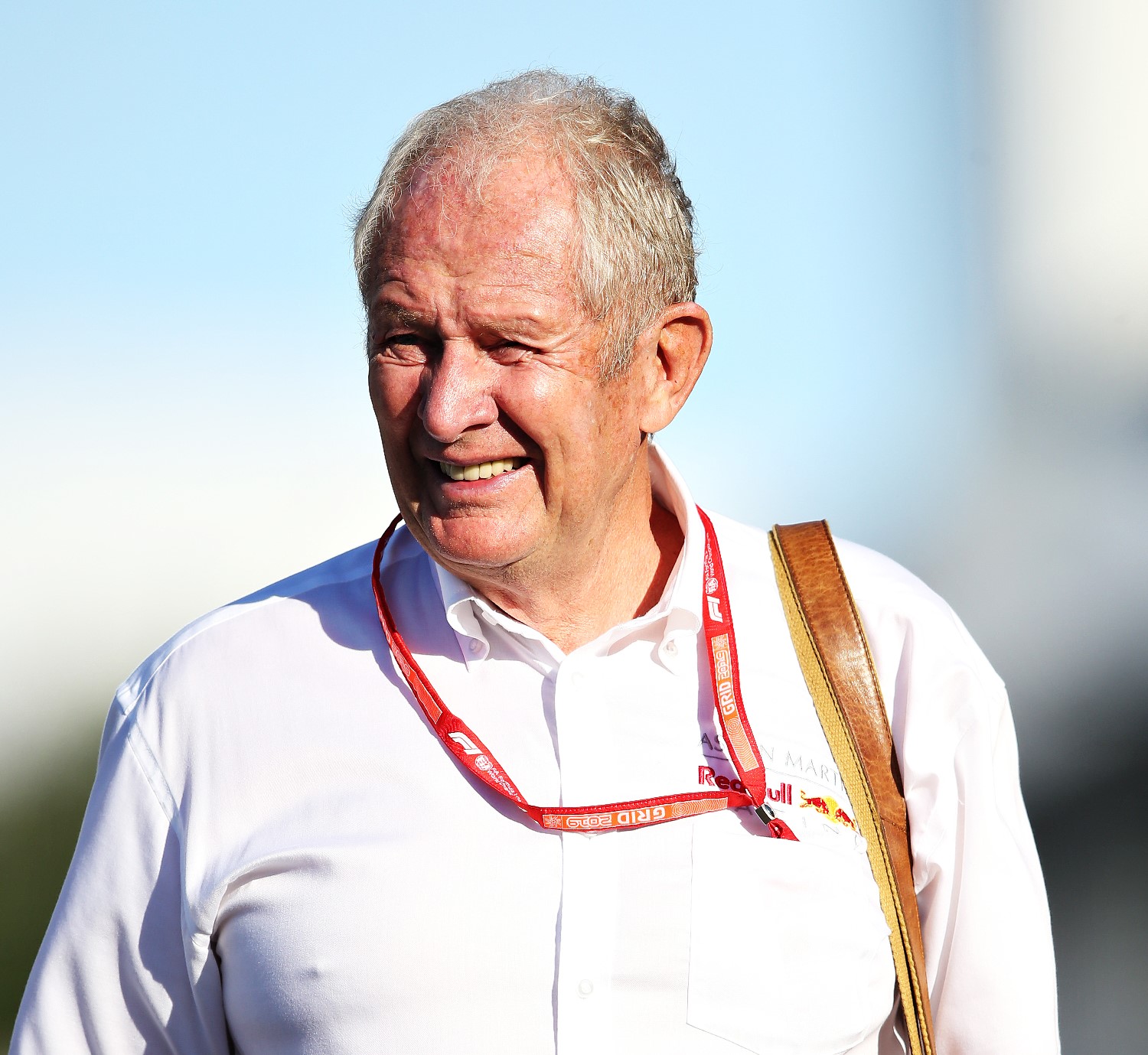 This weekend at Silverstone, a three-round 2021 trial of the proposed new format will debut.

“I don’t think we’ll see sprint qualifying every weekend in 2022, but maybe on some,” said F1 managing director Ross Brawn.

F1 race director Michael Masi insists that if there are problems that emerge this weekend, the format can even be tweaked.

“We’ll take stock after Silverstone on what worked and what did not,” he told France’s Auto Hebdo.

“The goal is to find the best possible format, which is why we’re doing this test. We had a lot of meetings, involving the teams, the FIA and Formula 1.

“Everyone had the opportunity to read the regulations and report any possible problems.”

One of those potential ‘problems’, however, is only just emerging now.

Championship leader Red Bull’s Dr Marko said: “If something goes wrong on Friday, it can ruin the whole weekend.

“The first practice session is the only change to check your car. After that the parc ferme comes into force.

“That means you can only correct something in the second practice session on Saturday,” the 78-year-old Austrian told Speed Week.

As for reports that – Silverstone upgrade aside – Mercedes has now completely stopped developing its 2021 car, Dr Marko doesn’t believe a word of it.

“They will continue to want to get the best out of this season,” he said.

“Mercedes will only give up when there is no more mathematical chance of winning.”

Note: Below video explaining Sprint Qualifying starts with an embedded advertisement – you need to get past that to get to the good part.