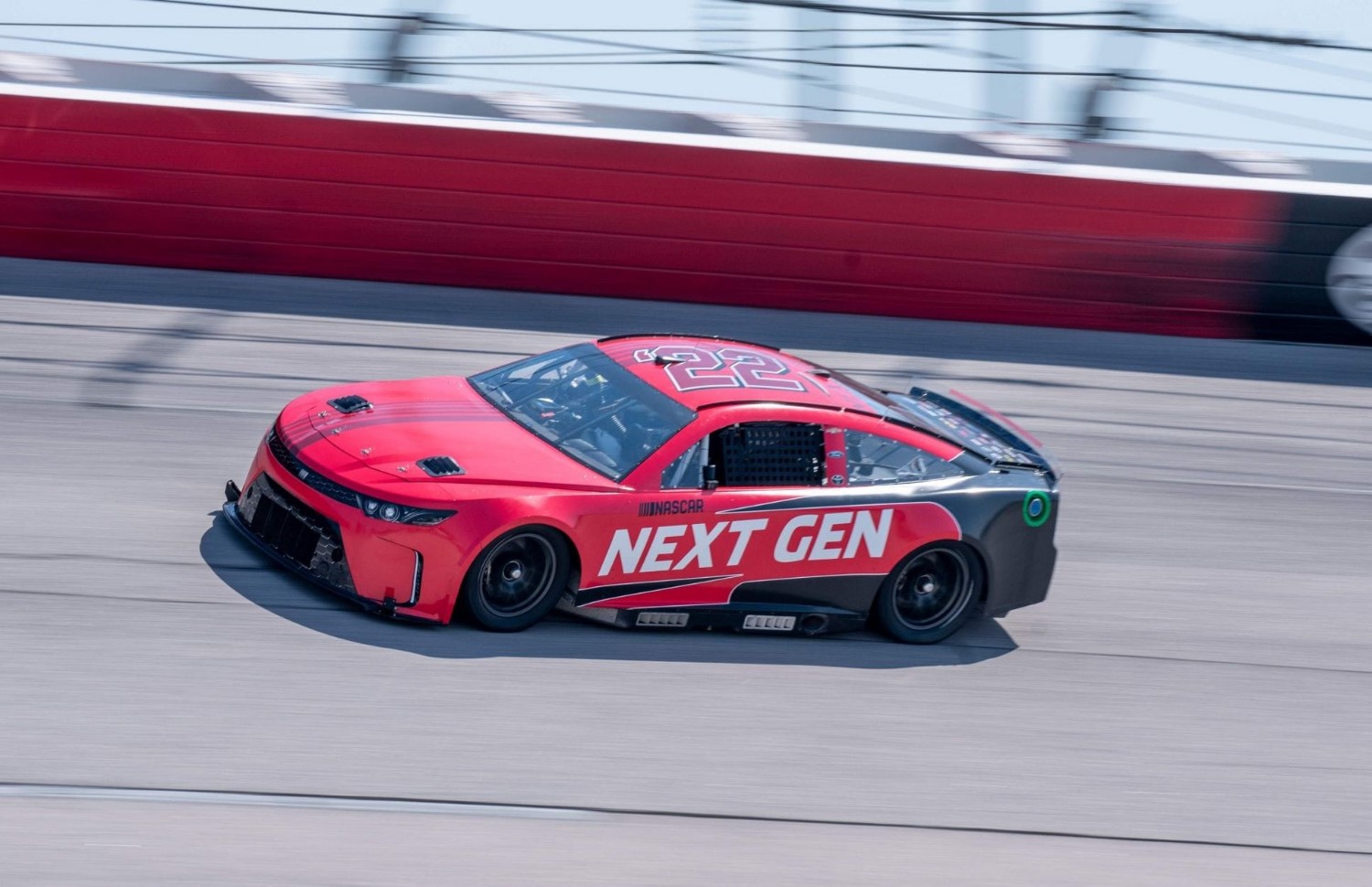 In a Tuesday morning appearance on SiriusXM NASCAR Radio, NASCAR Senior Vice President of Competition Scott Miller said that officials are awaiting a full report from the June 30 crash test at Talladega Superspeedway.

“There’s a lot of fiction out there,” Miller said, “and what everyone has to realize is that our normal safety testing procedure at the laboratory, so to speak, the proving grounds where we typically set up our impacts and get the data, that was done differently because of COVID, because of the backlog at that facility, so we went and we did that test at Talladega — at a real race track.”

ICYMI: @NASCAR‘s Scott Miller helped separate fact from fiction in regards to the safety of the Next Gen Car@TheMikeBagley | @PPistone | #TMDNASCAR pic.twitter.com/pccMUmK642

Rumor has it the next-gen NASCAR Cup car is too stiff with no real crumple zones, resulting in the crash-dummy essentially dying in a crash test of the car at Talladega.

The NASCAR Next Gen car will make its debut in 2022. The car has been in development for over a year. It will be a spec chassis that’s the same, for all teams. Aerodynamic impacts have been reduced. The car is expected to improve the racing product as well as cut development costs.

It wasn’t suppose to kill its driver.

Rumors have been circulating regarding the results of crash test. Very little has been said or officially released about the results, which may have sparked the memo that NASCAR sent to drivers on Friday.

“So painful to watch the development of the new car,” Hmiel wrote. “The engineers could really use a real world guy to temper some of their ideas. Have seen photos of a wrecked car and hearing rumors of sled tests killing the dummy, the car may be too stiff with too few crush zones.”