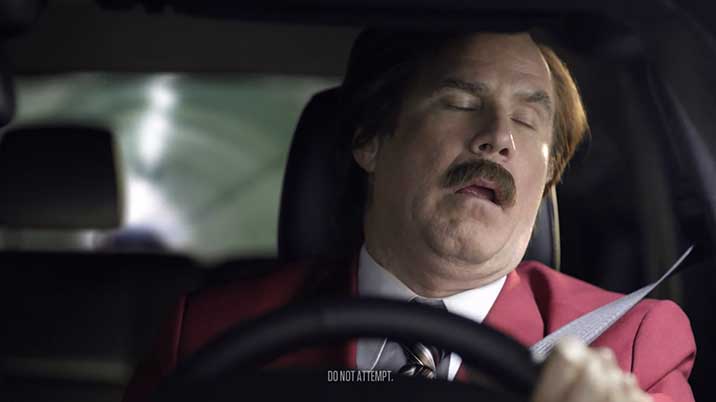 IndyCar hasn’t been able to sign a third engine manufacturer after 13 years of trying, meanwhile, Sports Business Journal’s  Adam Stern reports that while NASCAR has declined to comment, there is “industry chatter” that they are progressing to “sign at least one new manufacturer”.

In an effort to land another manufacturer, both NASCAR and IndyCar have announced they will soon switch to hybrid engines 15-years after F1 did it, but hybrid power units for passenger cars are on their way out as the industry gears up for 100% electric cars.

It’s called being ‘a day late and a dollar short.’  Actually 15 years late and out to lunch.

We call it being asleep at the wheel.