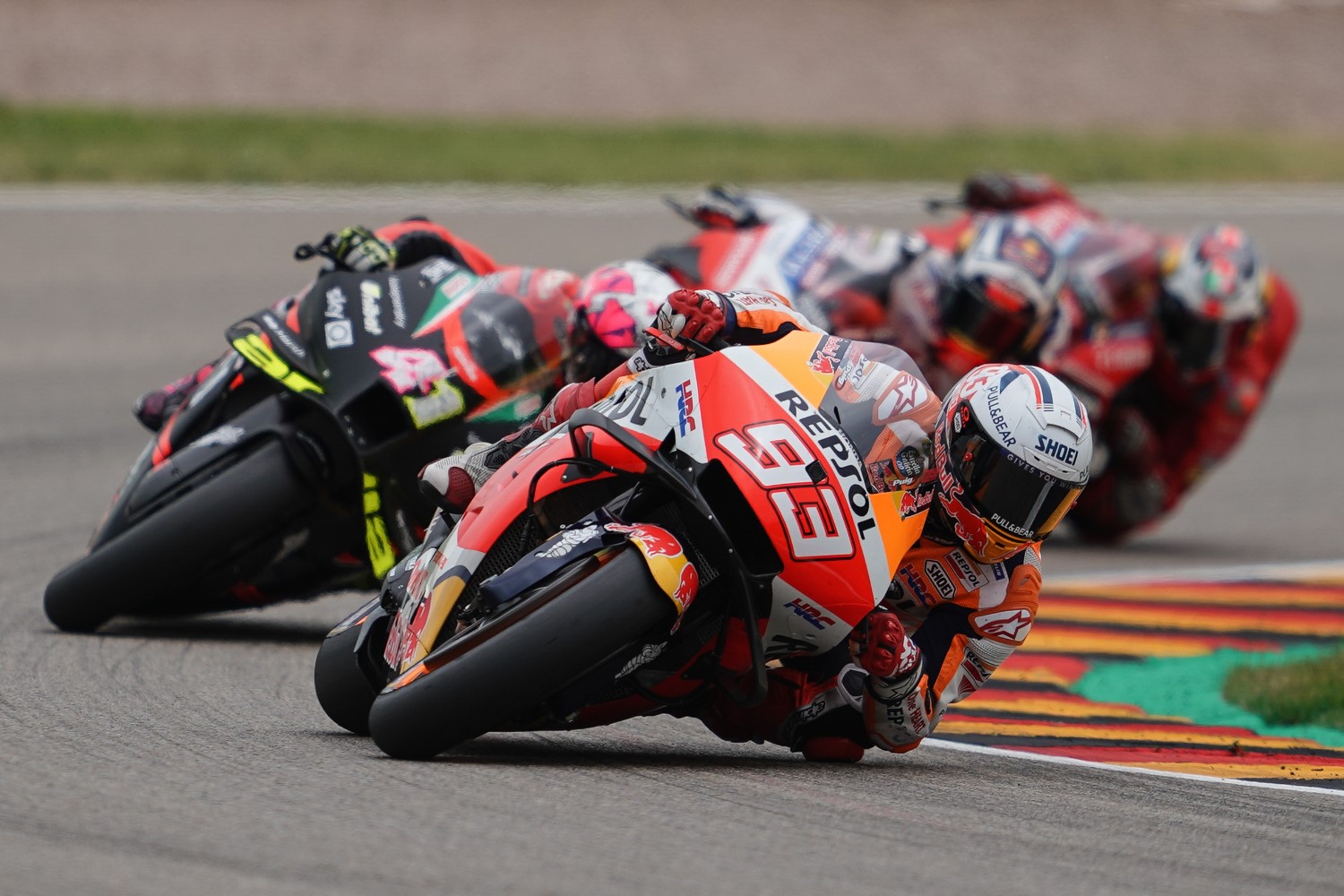 2021 for Honda is proving to be more difficult than expected, and no one can deny that. Only Marquez’s victory at the Sachsenring brought some light to a dark start of the season.  With Marc Marquez sidelined early in the season, HRC ended up facing the limits of a bike that the talent of the Spanish champion was masking.

Alberto Puig, team manager of the of the Repsol Honda team, doesn’t hide the fact that the results are below expectations right now.

“In general terms, it wasn’t that good when you look at the results,” he said in an interview with motogp.com. “First of all, we expected Marc to start the season regularly, which he couldn’t do, and then we had Pol struggling a bit to figure out our bike, and still having problems, as did Alex and Nakagami. It wouldn’t be realistic to say that the season is going well.”

But Puig also tries to see the positive side.

“After all, we’re understanding what the real problems of the bike are, and also riders who are slowly reaching their potential, especially Marc, who won at the Sachsenring. We’re trying to understand, and this is good.”

Honda will, however, have to progress, and that’s beyond dispute.

“It’s not a question of trust. We have to do it,” Alberto smiled. “We have no other options, and we’re trying.”

“Some people had forgotten who Marc Marquez was,” he pointed out.

“I’m not a person who reads a lot, newspapers and news, but I saw strange comments about his return. I don’t know if people understood Marc’s level. It’s been a more difficult comeback than expected, and what he’s doing in his condition is fantastic. I’m not saying he’s riding with one arm, but he’s riding with an arm and a half. Clearly, he’s not at his best, and only one rider can do what he’s doing, and that’s him. I’m not speaking as a team manager but as a former rider when I say his potential is really far from that of all the others.”