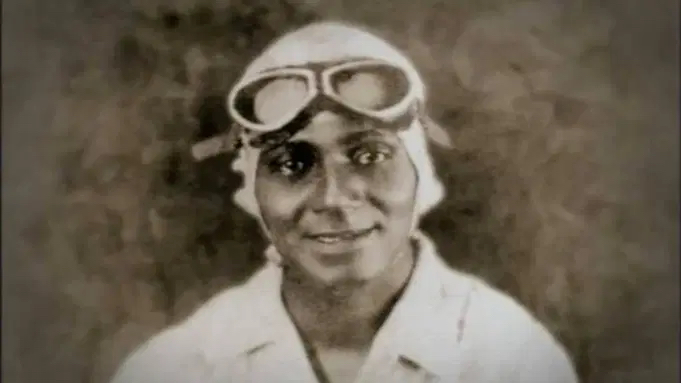 According to deadline.com, the story of Charles “Charlie” Wiggins, the most famous African American race car driver of the 1920s and 1930s, will be told in the feature film Eraced. Producing partners on the film will include racing brands Firestone and IndyCar.

Eraced will chronicle the victories and struggles of the once-legendary-now-little-known Charlie “Speed King” Wiggins, who worked his way from shoe shine to mechanic to star racer despite the brutal inequities of segregation and Jim Crow laws.

After being barred repeatedly from whites-only racing events, Wiggins took the parallel Colored Speedway Association by storm and won the prestigious annual Gold and Glory Sweep-stakes four times between 1926 and 1935. When he suffered a career-ending injury in 1936, Wiggins had to deal with exorbitant medical bills and died almost penniless.

Wiggins will be inducted into the Automotive Hall of Fame next week in Detroit.

Have a look at the documentary below: