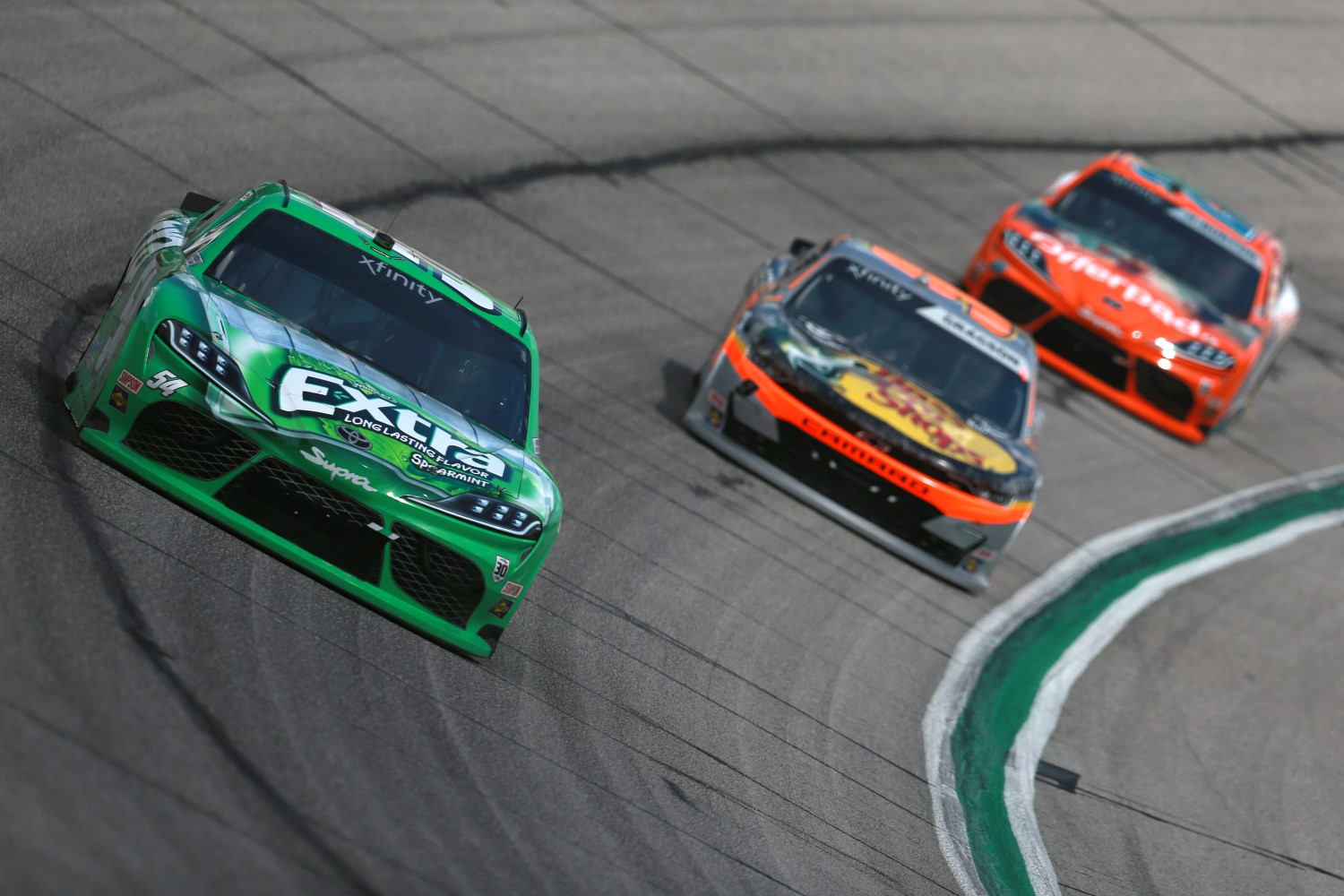 Crew Chiefs do NOT change tires, why are they fined instead of the tire changer who screws up?

Silly NASCAR with their silly lug nuts…..instead of a single lug nut like F1 and IndyCar have used for decades.

Each crew chief’s respective entry had one lug nut found not safe and secure in post-race inspection.