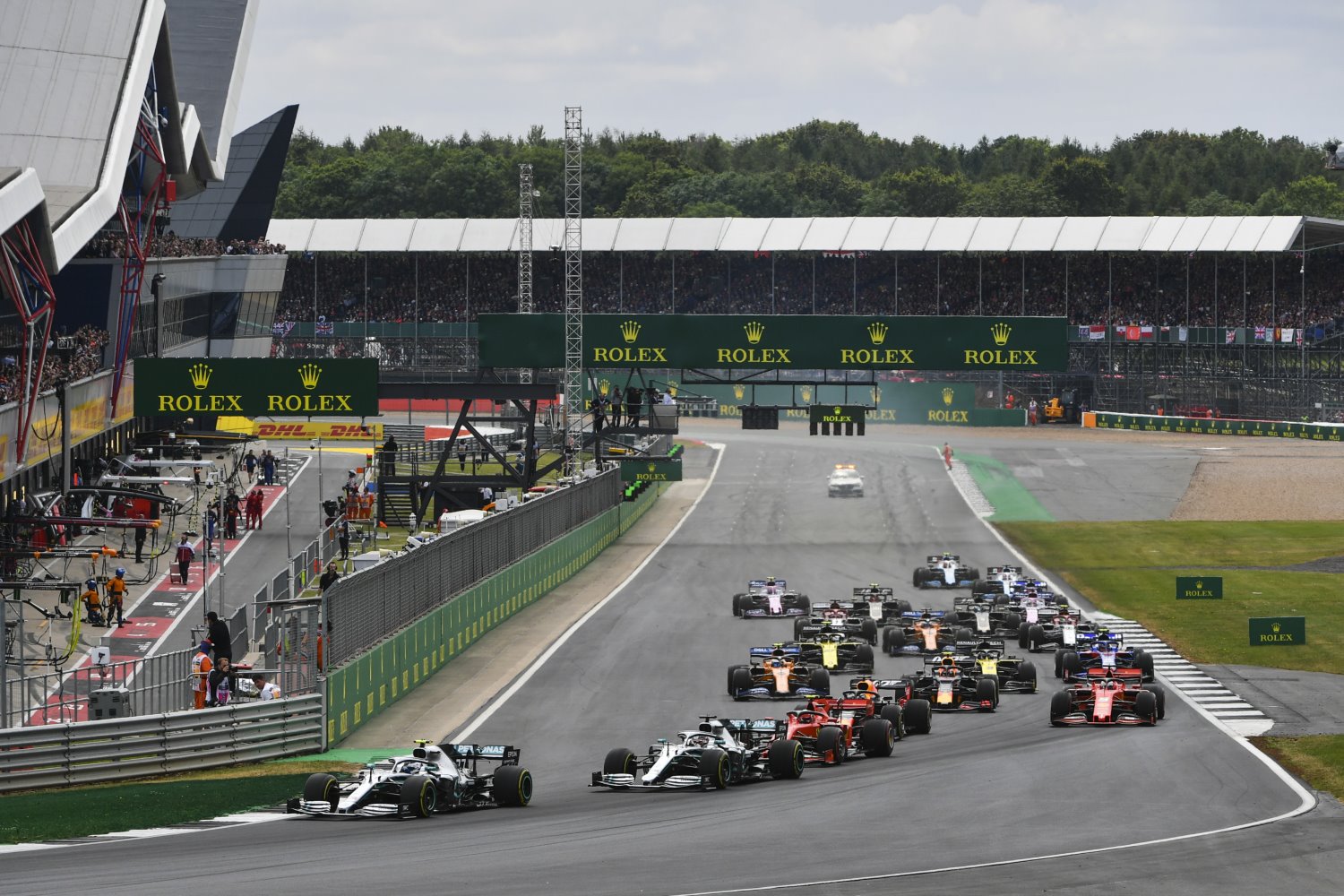 The organizers of the British Grand Prix are confident they can safely hold the biggest sporting event since the pandemic began. The race at Silverstone on Sunday will host more than 140,000 spectators, with approximately 350,000 expected over the three days of the meeting, dwarfing the Indy 500, which claimed only 130,000 fans for the race, which was a 1-day event.

Strict Covid protocols are in place as part of its role in the British government’s Event Research Program (ERP).

Silverstone’s managing director, Stuart Pringle, has worked closely with the directorate of public health in Northamptonshire, who report to Public Health England and the medical bodies that inform them, and believes the processes that were followed have been rigorous.

“I have complete confidence in our ability to run this safely,” he said. “For all the challenges we have had with our finances over the last 18 months we are not the type of business that sticks its neck in the noose and rolls the dice, we would not do this unless we believed we could do it.

“If we thought for some reason Public Health England and all the other bodies that have signed off on this in some way had got it wrong or we were not capable of delivering it in a way that complies with their requirements we would not do this.”

Those in attendance will have to show a negative lateral flow test taken within 48 hours of arrival or full vaccination concluded two weeks before arrival, but the real challenge, and indeed advantage, Silverstone possesses is the scale of the event. The track is a 550 acre outdoor venue with grandstands that seat as many fans as a large Premier League stadium but spread out over three and a half miles, with 19 entry gates over a five and half mile perimeter.

The logistics of checking documents is one such adaptation. Twenty-thousand fans in the two nearest campsites will have their Covid documents checked in advance, as will a further 30,000 who arrive on the circuit’s park and ride buses, with the hope being to minimize the delays on entry.

Masks will not have to be worn inside the track, however, which Pringle explains is part of the research of which the meeting is now an integral part. “The masks were not a Silverstone decision, that is the view of the directorate of public health Northamptonshire and Public Health England,” he said. “As part of ERP, Covid regulations are misapplied; this is a scientific, data-gatheirng exercise, and they want to understand what happens. They are taking a view on the risk and the view is that in a large-scale, open-air, outdoor venue it is not necessary to wear masks.”