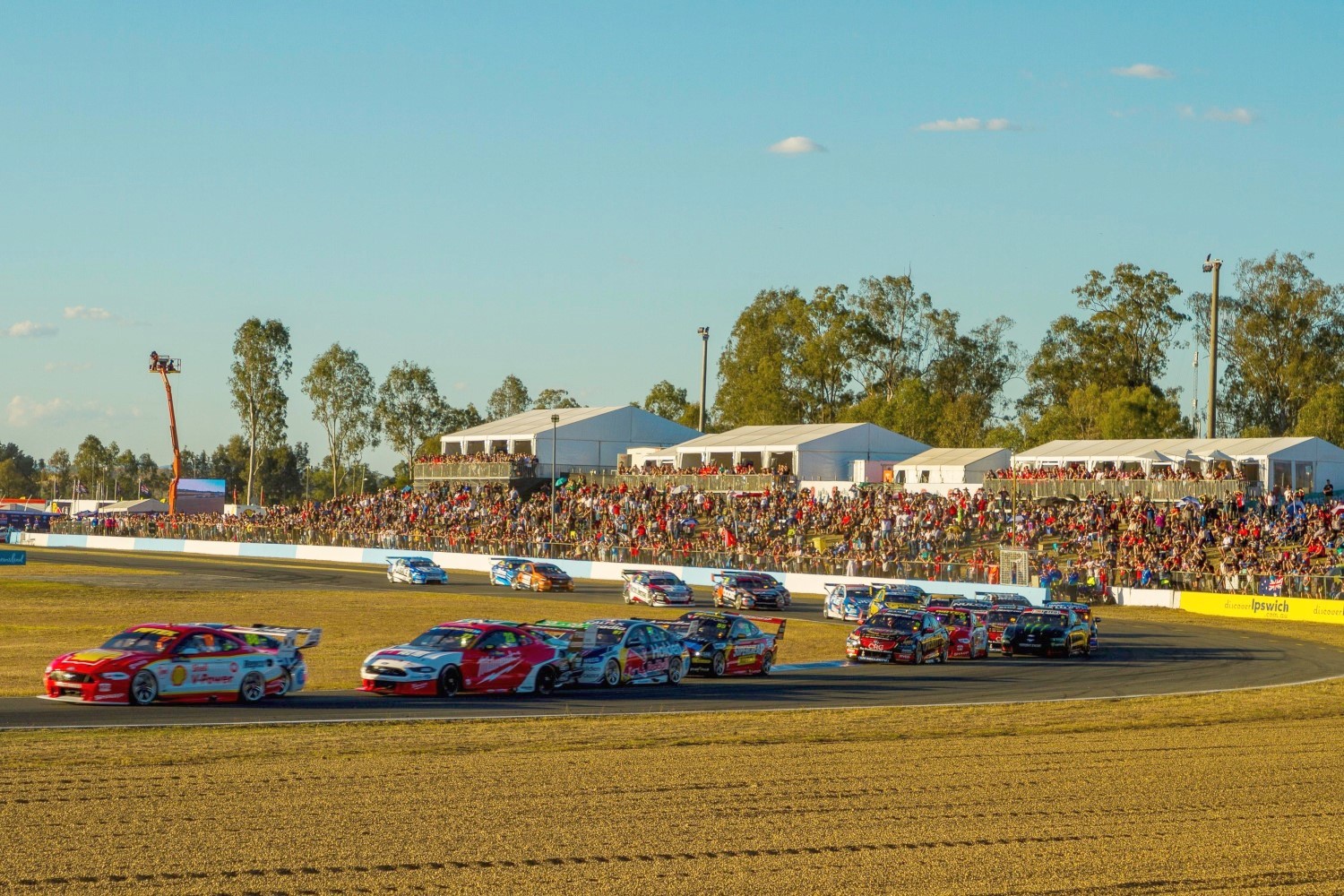 Supercars announced it intends to return to Queensland Raceway in August, in what would be the eighth round of the 2021 Repco Supercars Championship.

In a win for Queensland fans, Supercars plans to hold the event as a two-day, three race weekend across 21-22 August.

It follows last week’s announcement that the Beaurepaires Sydney SuperNight will shift to a later date in the calendar due to the current COVID situation.

“Sincere thanks to John Tetley and the team at QR for accommodating us and helping to keep the Championship progressing throughout 2021,” he said.

Queensland Raceway owner, John Tetley said he was thrilled to offer the Ipswich racetrack to the Series amid the current COVID-19 pandemic resulting in changes to the calendar.

“During the COVID caused turmoil of 2020, Supercars had hoped to race here but external factors prevented the two of us delivering a race weekend last year.

“This year things have reversed and the flexibility of our two organizations offer the perfect opportunity to bring things together for the fans in South East Queensland,” he said.