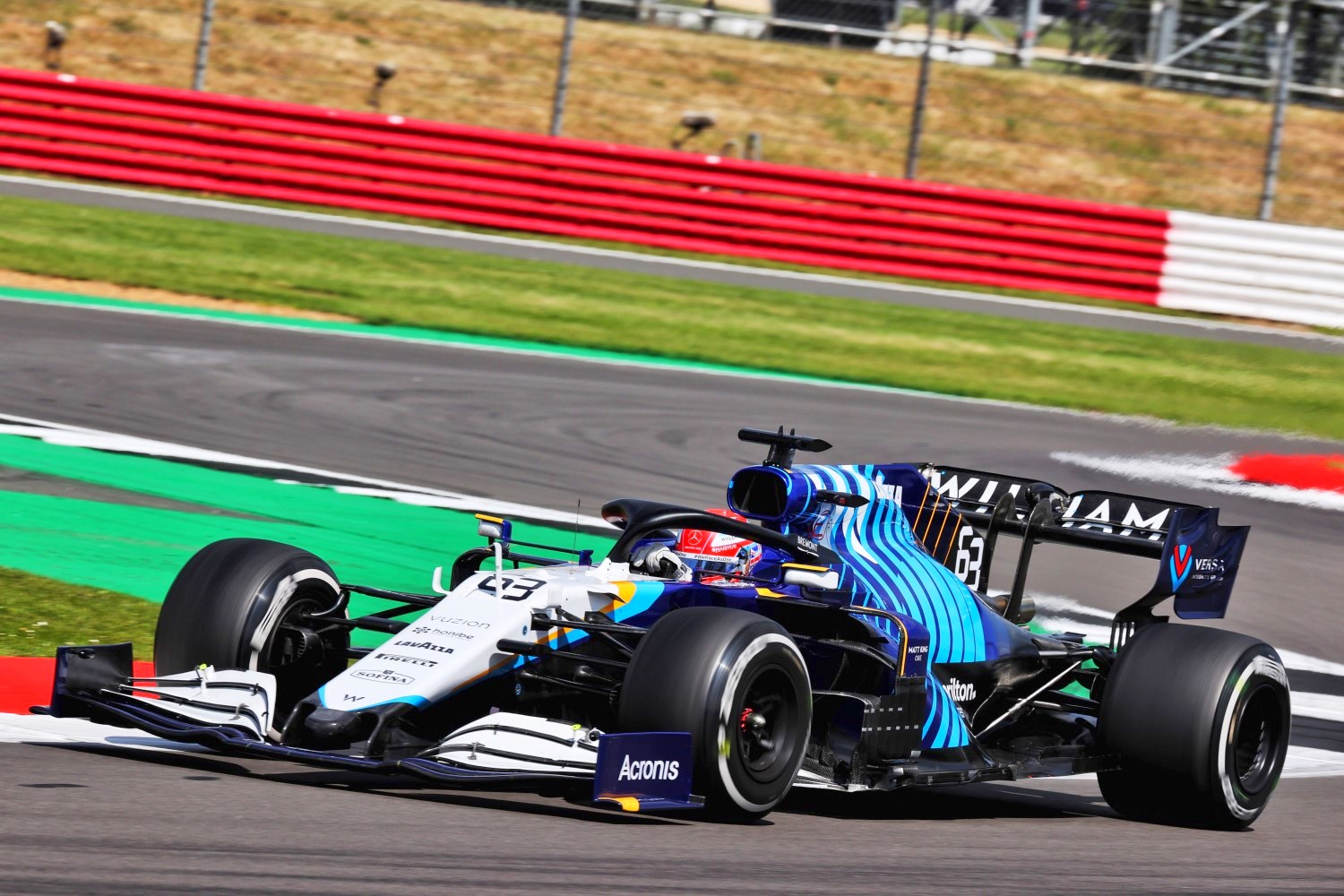 George Russell has been handed a three-place grid drop for the British Grand Prix after causing a collision with Carlos Sainz during the inaugural 100km sprint.

The Williams driver was on the inside of Ferrari’s Sainz at Brooklands on the first of 17 laps before a touch between the front right of Russell’s car and the rear left of the Ferrari sent Sainz to the back of the pack.

“Car 63 locked the front brakes briefly and then understeered towards the edge of the track at the exit of the turn and contacted Car 55, which was forced off the circuit and onto the grass. Car 63 is judged at fault for the incident.

On why a grid penalty was given in place of a time penalty, the report added: “The Stewards note that breaches of the regulations of this sort in a race normally result in time penalties, which are scaled based on normal Grand Prix race lengths.

“Both because of the shorter length of Sprint Qualifying and because it is used to establish the grid for the race, the Stewards feel that grid position penalties, as imposed here, are more appropriate.”