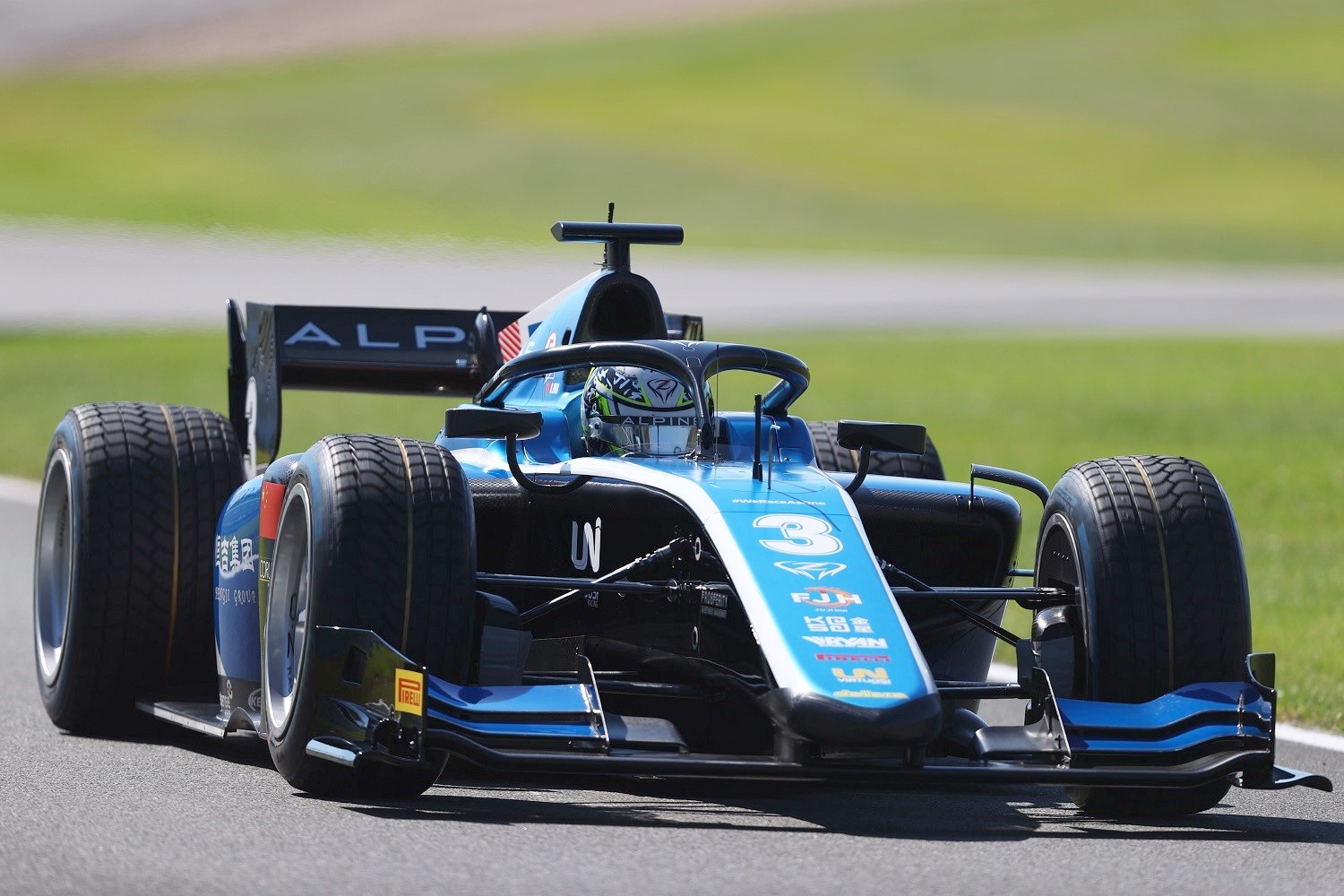 Guanyu Zhou reclaimed some vital ground in the Championship battle with his third win of the season, triumphing over Carlin’s Dan Ticktum and PREMA Racing’s Oscar Piastri in the Silverstone Feature Race.

Starting from second, Zhou got the jump on polesitter Piastri when the lights went out and went on to control the race, surviving a failed attempt at the undercut from Piastri, which cost the Championship leader second place at the flag.

It was Ticktum who benefitted from the PREMA’s pitstop, overtaking the Australian shortly after his return to clinch second on home turf.

Piastri survived a late challenge from Richard Verschoor for third, as Robert Shwartzman kept pace with the Championship leaders thanks to a P5 finish, although the Russian does drop back to third in the standings, below Zhou.