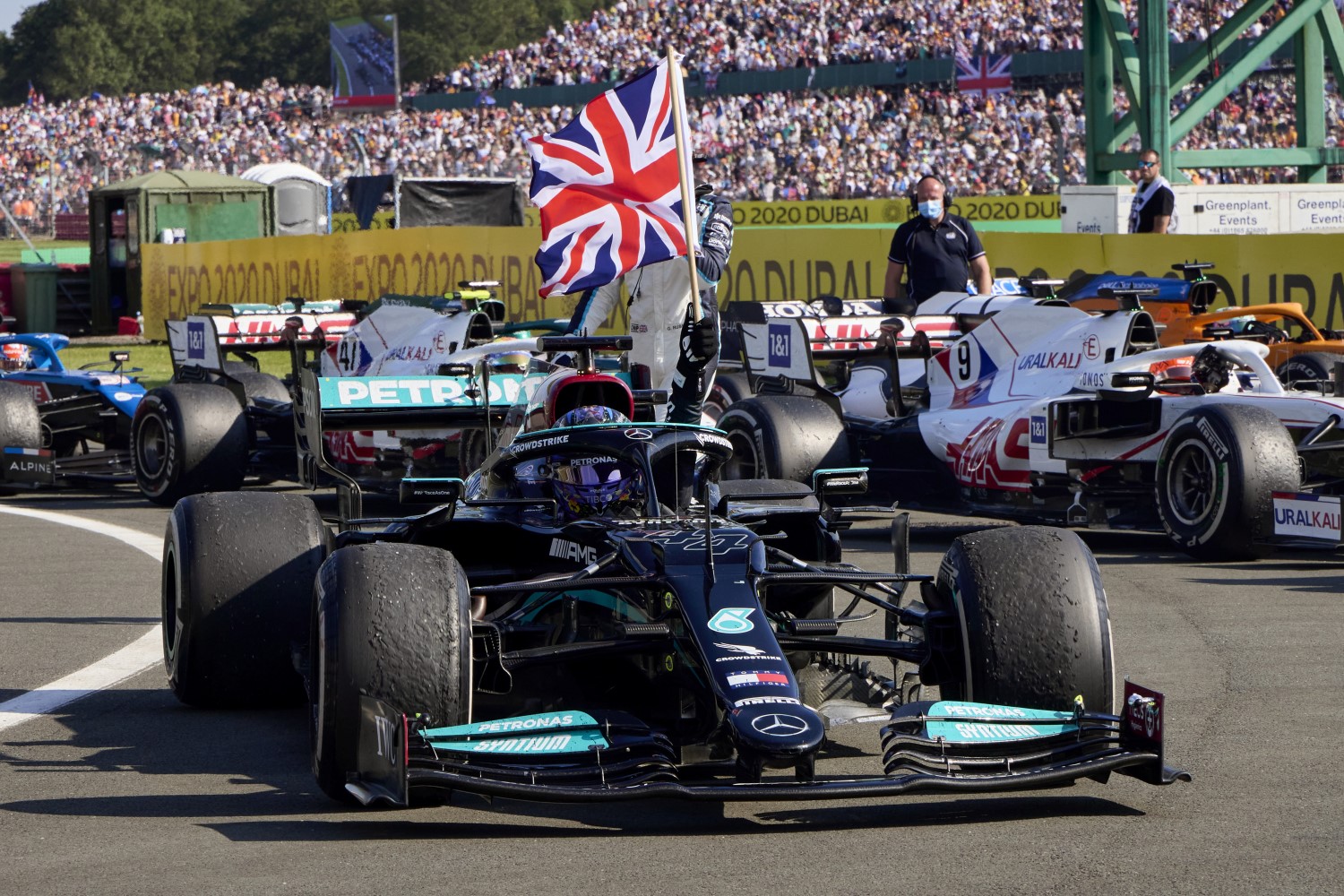 (GMM) As controversy explodes following the British GP, the world of Formula 1 is split over who was to blame for the crash that left championship leader Max Verstappen briefly in hospital.

Mercedes’ Toto Wolff insists race winner Lewis Hamilton has the rule book on his side for the clash that ended with Verstappen’s 51G impact, while Red Bull is reportedly considering pursuing its options for a harsher penalty.

Ferrari’s Charles Leclerc, however, had the closest view of the incident from directly behind.

“Maybe Lewis was not completely at the apex, but it’s also true that Max was quite aggressive on the outside,” he said.

Elsewhere, the reaction to the clash was highly charged, with Britain’s Sky News claiming that some on social media had even directed racial abuse at the seven time world champion.

“I think it’s important for all of us to take a step back. I’m sure emotions are running high,” Hamilton said.

However, Leclerc admitted that when Hamilton tried a near identical move on him on the inside of Copse corner to win Sunday’s race, he gave extra space to avoid the same fat.

“When I was younger,” Hamilton said, “I was probably as aggressive as Max. Maybe not as aggressive actually, but unfortunately the aggression has stayed from his side, and we collided.

“It’s unfortunate but as Charles said it’s a racing incident, these things happen.

“I enjoy racing with him, but I would never back down from anyone, and I will not be bullied into being less aggressive.”

Hamilton, 36, is not even ruling out more incidents with Verstappen in 2021.

“I don’t really know what more to say. Just game on,” he said.

“There needs to be respect on the track and if not, that’s going to happen more often I guess.”

For their part, Red Bull and Mercedes bosses traded barbs both in race control and the media, with Wolff insisting that Mercedes is far from writing off the 2021 title.

“We are fighting with everything we have,” he said. “The fight with Red Bull is so close that we are reaching for every straw.”

As for former and current F1 drivers, they have mixed feelings about the clash.

“It was a bad moment, but there was nothing special about it,” said the Spaniard. “Just unlucky.”

Daniel Ricciardo was also reluctant to “judge” his competitors, but he thinks Hamilton “attacked too hard” and accidentally “skidded into Max”.

However, occasional FIA steward Mika Salo told C More: “Unfortunately, I see this as Max’s fault. He should have lifted off.

“The (Hamilton) penalty to me looked a bit like ‘ok, you’re not guilty, but you get 10 seconds’.”

Verstappen’s former teammate Alex Albon thinks the clash has been brewing “since the first race” this year, with current Red Bull racer Sergio Perez calling the wheel-to-wheel action “over the edge”.

“They fought too close and too hard,” said the Mexican. “The main thing is that Max is ok.”

Ricciardo concluded: “It happens – it’s racing. But I sympathize with Max. Copse is pretty much the last corner where you want to get into an accident like that.”

There was nothing wrong with Hamilton’s drive, it was very good, but to be judged at fault and to get only a time penalty for pushing another driver off the track just shows that the penalty system is not adequate and doesn’t fit the crime.

And for Red Bull this accident damage has cost it probably in excess of £1million in damage and all it prompted was a 10s penalty.