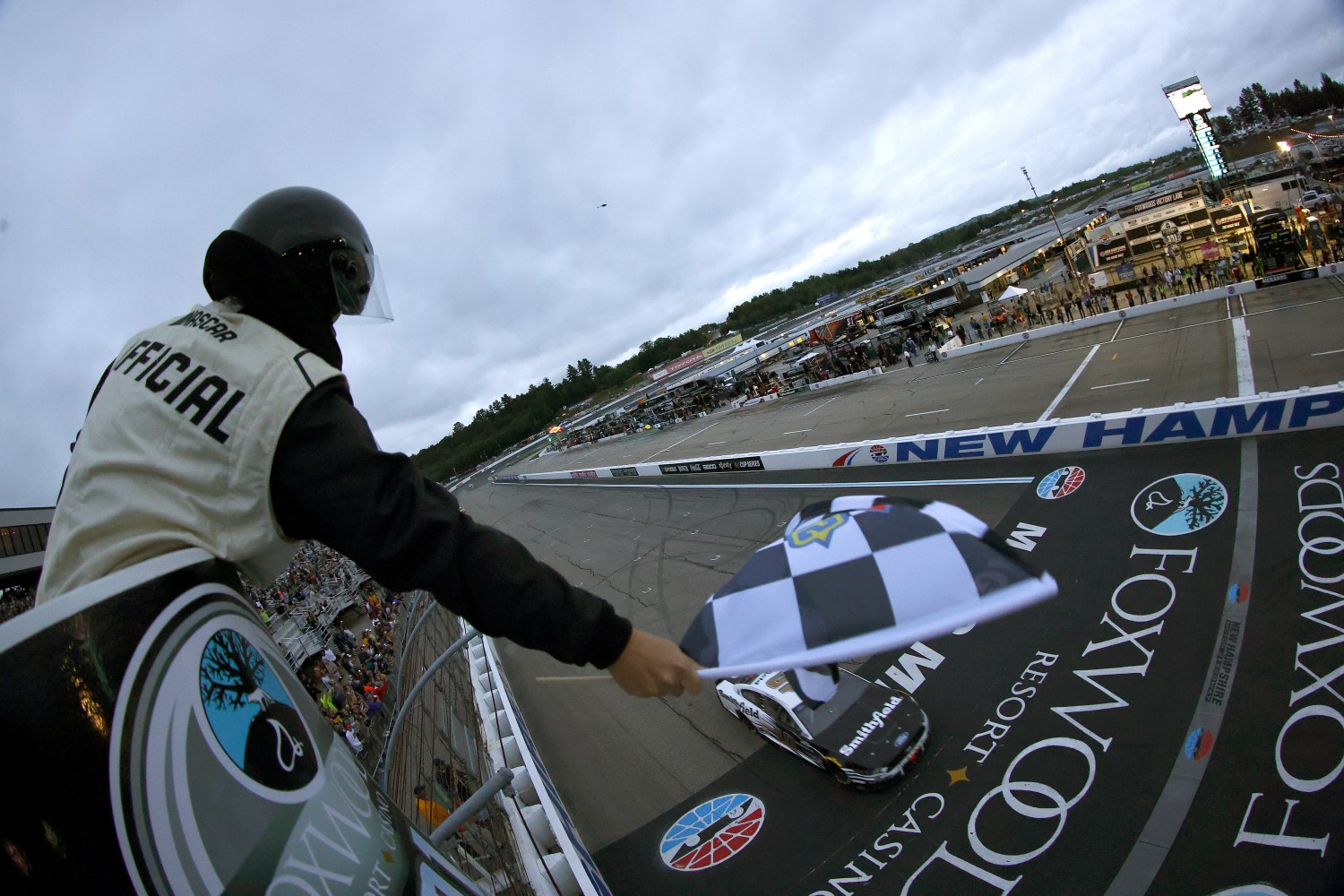 Did series officials call the end of Sunday’s Cup Series race too soon (8 laps remaining) when in fact it was not too dark, or did they call it to gift one of their ‘minority’ drivers a token win?

“I finished second, and I was closing in on the leader, so yes, they called it too soon,” Christopher Bell said after finishing 0.697 seconds behind winner Aric Almirola (and coming up a spot short of sweeping the Cup-Xfinity weekend at the 1.058-mile oval).

“But I’m sure Aric was saying it was dark for the last 50 laps, and that’s the thing. And then we call it with eight laps to go, what’s eight more laps?

“If the yellow flag comes out, OK, call the race. But eight laps? That’s, what, four minutes? What’s four minutes going to do in the grand scheme of things? I ran second, so I’m sure (Almirola) was saying it was dark the whole time.”

What they did do is rob the fans from seeing a race for the win, and they gave Almirola a hollow victory.