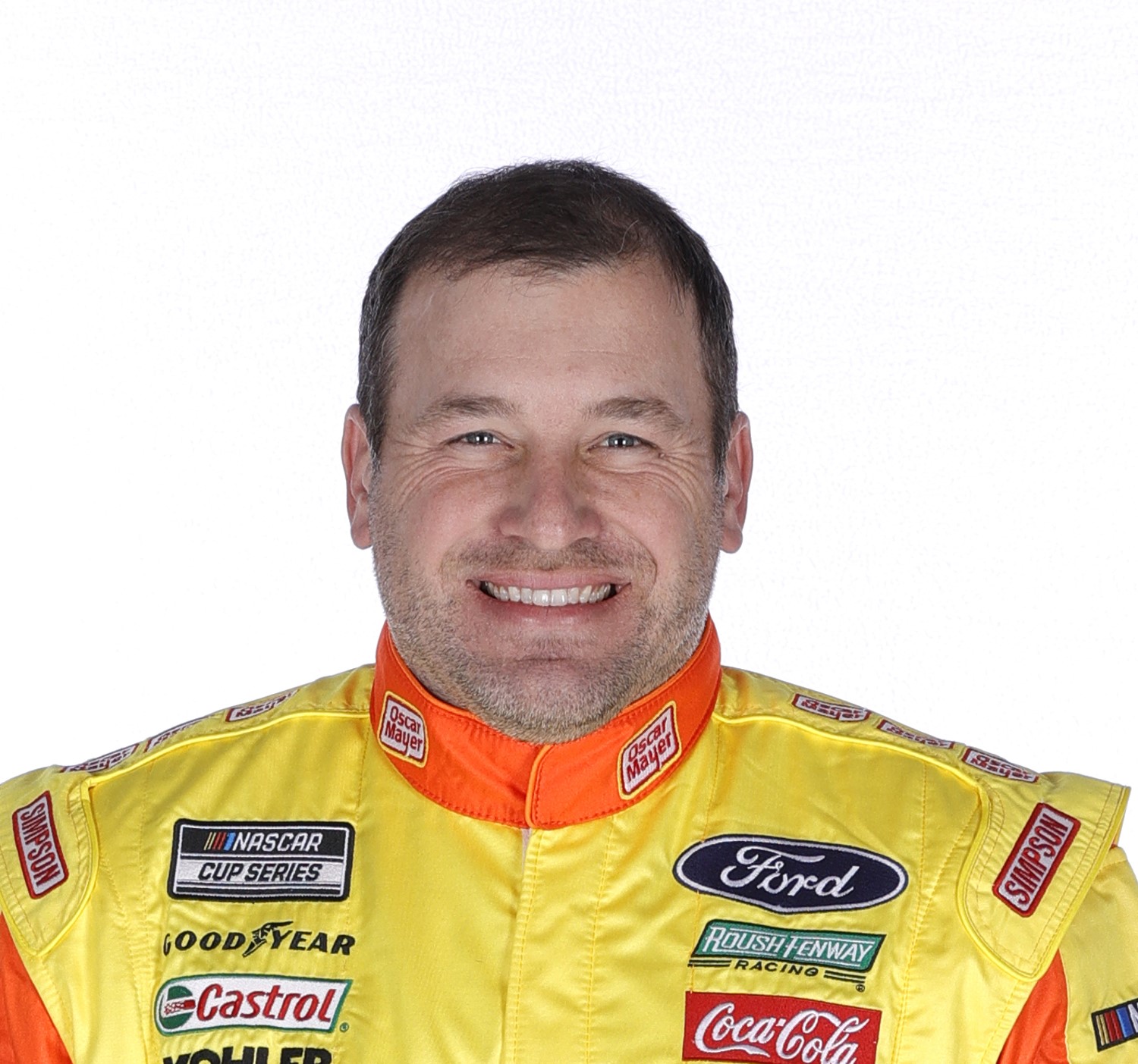 Tuesday’s news that Brad Keselowski would enter a partnership with Roush Fenway Racing next season clicked some puzzle pieces into place for 2022. Other pieces in the ever-changing tumult of the NASCAR Cup Series’ team-and-driver alignments remain unsolved, including one of the prime names involved — Ryan Newman.

RFR president Steve Newmark indicated that its deal with Keselowski was reached in March and that talks of expanding to a three-car Cup Series operation soon followed. Ultimately, Newmark said, the organization opted to continue as a two-car effort but with the possibility of keeping Newman with a partial schedule.

“So I’ve talked to Ryan regularly, as recently as yesterday, and we’ve talked to him about whether he’d be interested in a part-time role with us, what he wants to do next year,” Newmark said, “and I think it’s fair to say that he’s still trying to make that decision on what’s his best path and what his best direction is. I don’t think he has a timeline on when he’s going to kind of solidify his plans for 2022.”

Keselowski indicated he had been involved in those talks with Newman, saying he was bullish on keeping the veteran driver in the fold if sponsorship and support allowed.  NASCAR.com