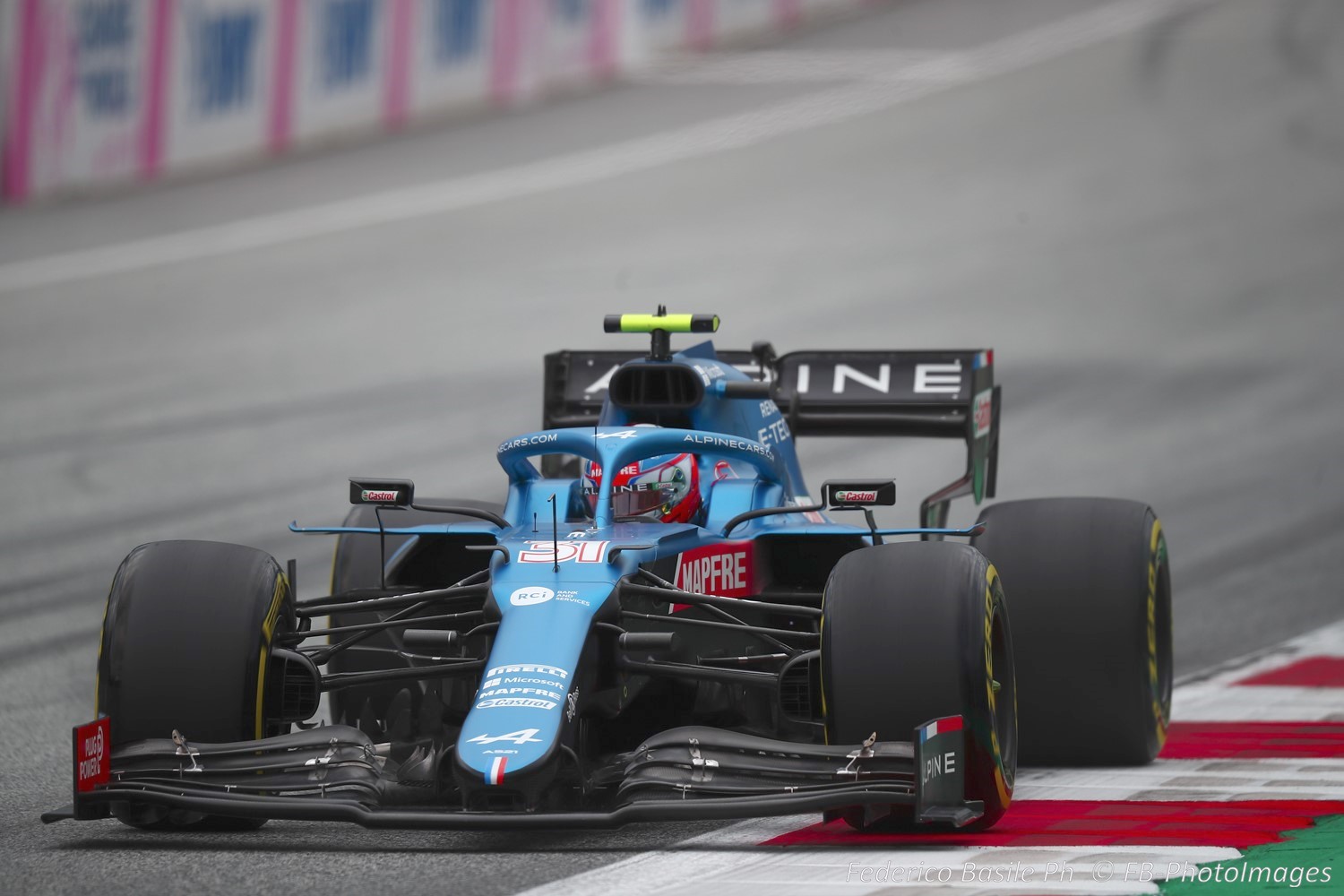 (GMM) Esteban Ocon says he is back up to speed after a notable recent performance dip.

We reported after the two races in Austria that the Frenchman was asking for a new Alpine chassis, with Ocon having clearly dropped off teammate Fernando Alonso’s pace.

24-year-old Ocon, whose contract was recently extended, said after the British GP: “I have almost no doubt that the problem has been resolved.

“We have replaced not only the chassis, but also many parts. We noticed something on Monday after the second race in Austria, and asked ourselves if this could be the reason.

“But it doesn’t matter now. What matters is that again I am feeling very comfortable. At Silverstone, the behavior of the car changed from the first practice session.

“It became better and competitive once again,” Ocon added.