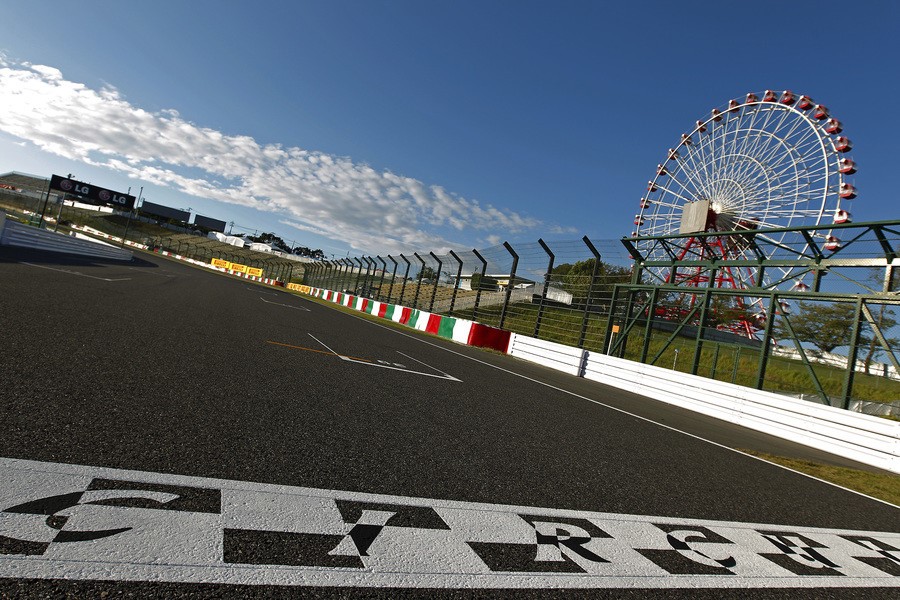 The world’s top athletes are currently congregating in Tokyo for the postponed 2020 Olympics, but the Japanese government has declared a covid emergency and largely banned spectators.

Honda, Red Bull’s departing works engine supplier, owns the Suzuka circuit, and the Japanese carmaker’s F1 chief Masashi Yamamoto admits there are doubts about whether and how the Japanese GP can go ahead.

“I was drinking coffee with Helmut Marko and we were talking about how the summer vacation starts a week after Hungary,” he told the specialist Japanese outlet As-Web.

“But what I hope is that the Japanese GP will be clear before that. Helmut was also worried.

“I would like to go to Suzuka if possible, but the Olympics will start with no spectators. In this regard, we have no choice but to watch over the negotiations between Japan and Formula 1.

“Personally, I want to race there even if there are no spectators. I think it’s better to at least show everyone the grand prix at Suzuka through the TV.

“For the Olympic Games, I hope they are held in the best possible way now and that we will move in the right direction,” Yamamoto concluded.