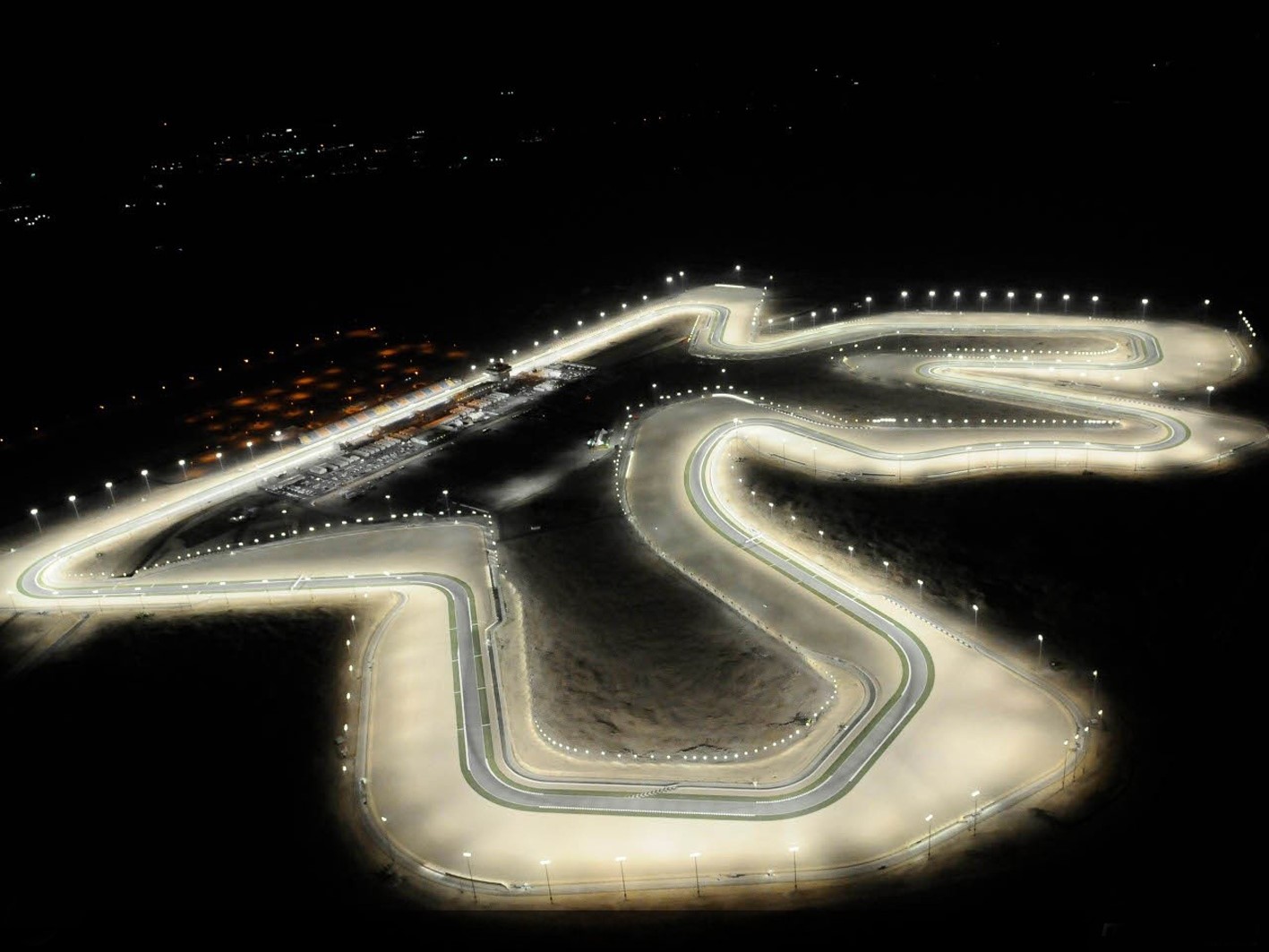 We are late in upgrading this rumor to ‘fact.’

Qatar will host its first Formula 1 race this winter to replace the cancelled Australia GP, marking the start of a 10-year deal between F1 and the Gulf state.

This year, the twilight race at Doha’s Lusail International Circuit, which replaces the vacant slot left by the Australian GP’s cancellation, is one of seven remaining rounds of a hugely competitive campaign, with Lewis Hamilton and Max Verstappen battling for the title.

It will be staged before the Saudi Arabian and Abu Dhabi Grand Prix races, which will take place on December 5 and 12 respectively.

It now appears likely that, with Melbourne and Suzuka recently called off, only one of those two races will ultimately be replaced.

“Yes, it is correct, there have been talks,” he said at Spa.

“But I cannot confirm anything or deny anything at this stage because it would be wrong from my side.”

The buzz in the Spa-Francorchamps paddock is that Formula 1 is in fact poised to confirm the Qatar news by the end of the Belgian GP weekend.

(GMM) Stefano Domenicali has played down rumors that he is lining up Qatar as a potential replacement venue for cancelled grands prix in 2021.

With several earlier-scheduled races already postponed or called off due to the ongoing global covid crisis, the F1 CEO admits that this year’s 23-date calendar is not set in stone.

“Can we deliver 23 grands prix? I’m not sure, but that’s the target,” Domenicali told GQ.

“We’ve made sure we have a good relationship with everyone and are ready with different options. We have a lot of things to consider and co-ordinate.”

The Italian, however, played down the rumors about Qatar’s Losail circuit suddenly becoming a leading candidate to replace the recently-axed Australian GP.

“There is actually more talk of another race in Bahrain,” he revealed to La Gazzetta dello Sport.

“I hope to confirm everything by mid-August. I also won’t hide that the situation in Japan is under observation.”

(GMM) Qatar has emerged as a potential replacement race in 2021, as dark clouds gather over several scheduled grands prix in the second half of the season.

Even at Zandvoort, where Dutch authorities have already given race organizers all the necessary permits to plan for a full house of 105,000 spectators per day in early September, new uncertainty is now arising.

That is despite the fact that De Telegraaf reports that workers are currently “busy building and preparing all the temporary hospitality areas and stands”.

“However, there is uncertainty due to the high rate of coronavirus infections and the current multi-day event pause until August 14,” the Dutch newspaper added.

With Australia already cancelled, there are also fears about Japan – especially as a world endurance championship race scheduled for September at Fuji has been scrapped.

Also cancelled in Japan, where spectators will be mostly barred from the Olympics, is October’s MotoGP race at Motegi.

“According to our information, a decision about Suzuka has to be made by August 10,” claims Auto Motor und Sport correspondent Tobias Gruner.

A second race in Austin may be one solution, but there are also fears about Brazil – where there are up to 50,000 covid cases and 1500 deaths per day.

“However, Sao Paulo absolutely wants to hold the grand prix,” Gruner claims. “For contractual reasons, that makes it difficult for Formula 1 to take the race off the calendar.”

Nevertheless, Formula 1 is working on a back-up plan – for another race in the less restricted Middle East region.

“That would make logical sense,” said Gruner. “Not just logistically, but there is a low risk of cancellation in the region when it comes to corona.”

Another race in Bahrain is one option, but a new candidate is Qatar. According to Auto Motor und Sport, Saudi Arabia’s neighbor has been “trying to get a grand prix for a long time”.

“We hear that large sums of money have already been offered in the negotiations to persuade the sport to race at the Losail International Circuit on the outskirts of Doha,” he said.