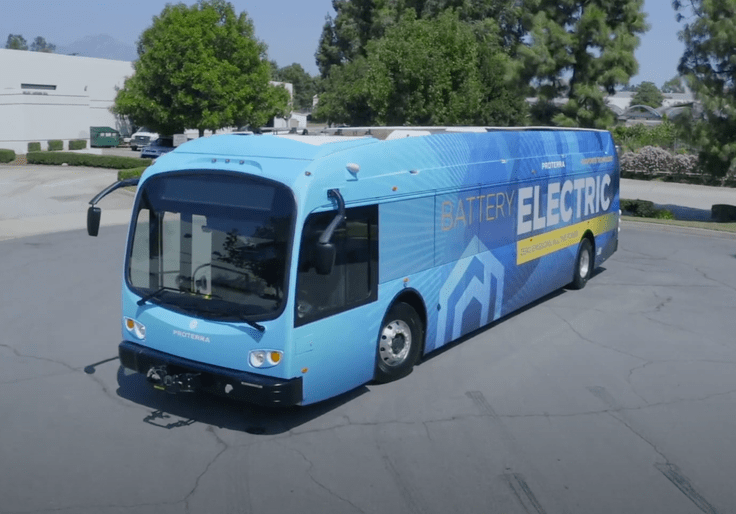 The electric bus idea is going down in flames – literally.

A California transit official said electric buses manufactured by Proterra are melting in the California heat.

One electric bus caught fire while it was charging and the agency said the electric buses are just too expensive to fix.

An electric bus manufactured by Proterra caught fire while charging in a southern California city that is now considering taking the electric buses off the road, according to government records.

The Foothill Transit agency, which serves the valleys surrounding Los Angeles, will decide on Friday whether costly Proterra buses purchased in the last decade are still operable. Problems cited by the agency include not only the bus that caught fire in what’s described as a “thermal event,” but also buses that melt in the California heat and have transmission failures. Roland Cordero, the agency’s director of maintenance and vehicle technology, says the problems with the buses are exacerbated by Proterra’s inability to help with repairs.

“With the number of failures we are experiencing and the inability of Proterra to provide parts, these [Battery Electric Buses] BEBs will only get worse as we continue to operate them whenever the BEBs are available for service,” Cordero wrote ahead of Friday’s executive board meeting, where the agency will debate taking Proterra buses out of service.

This past week electric car owners in California were asked not to charge their cars because their ‘green’ electric grid could not handle the load.