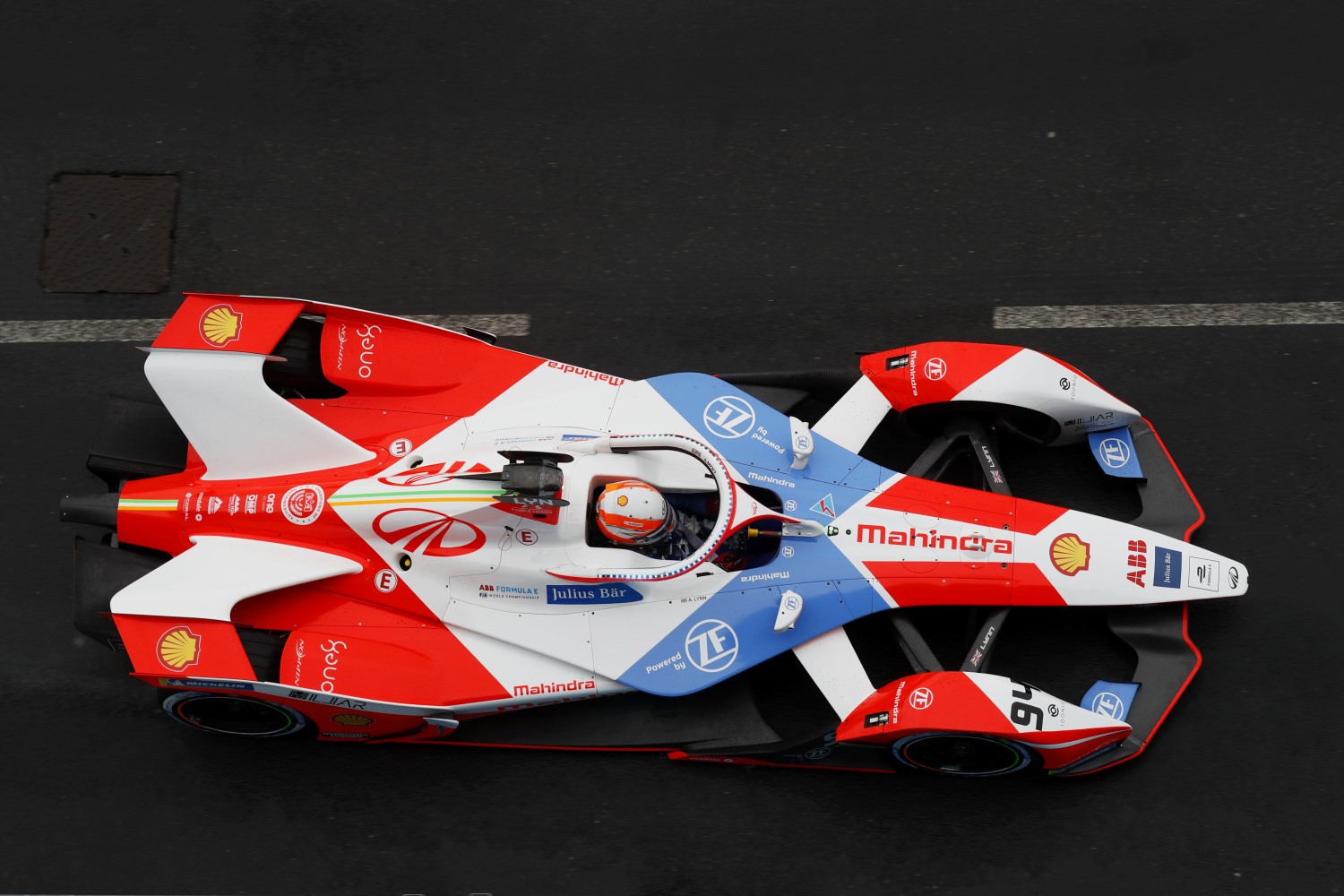 Mahindra Racing’s Alex Lynn took his second Formula E Julius Baer Pole Position with a flier in London ahead of the Heineken® London E-Prix Round 12, pipping BMW i Andretti Motorsport driver Jake Dennis to the post to make it an all-British front-row on the series’ return to the UK capital after five years away.

Lynn was the penultimate driver to set his Super Pole time and pulled a real corker of a lap out of the bag – his final sector was mega, and enough to see him some 0.3 seconds up on Dennis’ then-benchmark to fire to Julius Bar Pole Position.

“It’s been a long time coming from New York 2017 to now!” said Lynn. “To get another one at my home race is special. This afternoon it’s going to be a tough race on a difficult track. We’re in the best place to start and let’s see if we can bring a trophy back home.”

As the fourth driver to in the six-car shootout, Dennis had gone three-tenths up on Sebastien Buemi’s prior best through Sector 1, channelling the British bulldog spirit eluded to on his special crash helmet this weekend. He pieced a similarly-sharp remainder of the lap together to edge the Swiss by 0.083 seconds.

Nissan e.dams’ Buemi left his team wide-eyed with a mighty final sector to seal third – a strong starting berth for the first E-Prix at ExCeL London.

Sergio Sette Camara’s always sharp over a lap and the Brazilian danced to provisional top as the second man to run. That would eventually become fourth for the DRAGON / PENSKE AUTOSPORT driver.

Porsche’s Andre Lotterer headed the way in Group Qualifying and looked a good bet for pole, but the experience German couldn’t quite piece it together, leaving him fifth and six-tenths shy of the ultimate pace.

Nato was first to run in Super Pole after squeaking the ROKiT Venturi Racing into the shootout. His 1m23.912s wasn’t a bad lap, and the Frenchman was on the ragged edge to eek out everything from his Mercedes-powered Venturi but it was ultimately only good enough for sixth spot.