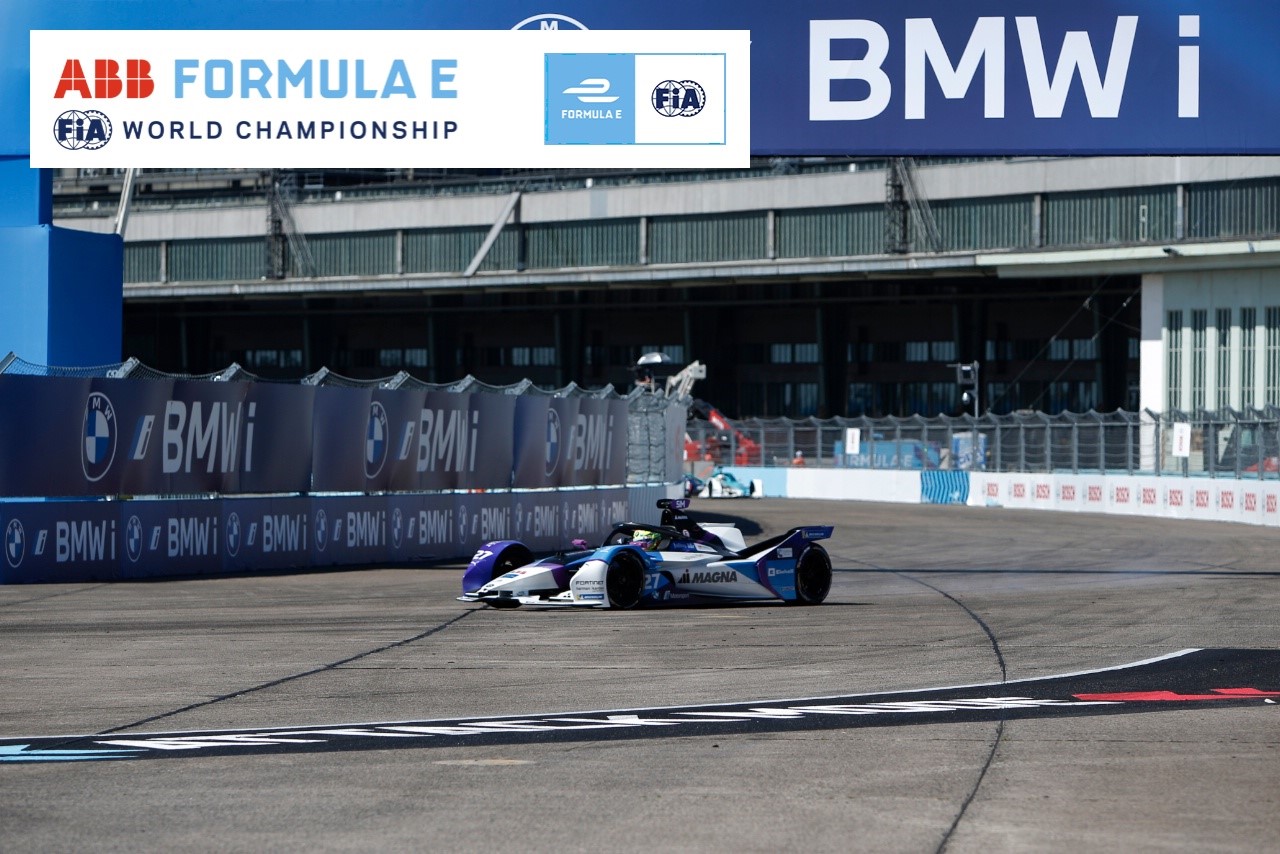 BMW i, the sub-brand of premium German car manufacturer BMW focused on developing sustainable mobility solutions, has today been unveiled as the Race Title Partner of the Berlin E-Prix – the championship deciding rounds of the 2020/2021 ABB FIA Formula E World Championship.

Held on August 14 and 15 at the city’s Tempelhof Airport, the BMW i Berlin E-Prix presented by CBMM Niobium, will stage rounds 14 and 15 of the all-electric race series with both the drivers’ and the teams’ championships to be decided. It will be the first time the series has crowned an FIA World Champion since receiving the prestigious status.

The BMW i Berlin E-Prix presented by CBMM Niobium will be the first Formula E race event to be on general sale to the public since the start of the global pandemic, with more than 10,000 General Admission grandstand seats available for the all-important double-header race weekend.

“Having featured in every season of Formula E, the BMW i Berlin E-Prix presented by CBMM Niobium is a popular race with our teams, drivers and fans. As BMW’s home race, I know everyone at BMW i is excited to be our Race Title Partner and welcome the safe return of thousands of German supporters to the grandstands. It is made even more special as it marks the conclusion of our first year as an FIA World Championship. In 2021 we’ve raced in iconic cities of the world including Rome, Monaco, New York, London, and Berlin will for the second year in a row deliver a wonderful finale.”

“BMW i has been a partner of Formula E from the outset, and we are delighted to conclude this unique partnership, after seven successful years, with another highlight, the title sponsorship at our home event in Berlin. I would like to thank Formula E and, on behalf of the whole organization, Alejandro Agag, Alberto Longo and Jamie Reigle.”

“The BMW i Berlin E-Prix will be the highlight of the season for us. As well as the fully-electric BMW i3s and BMW iX3, we also have the MINI Electric Pacesetter in action as the safety car and are delighted to be able to present our latest products, including the BMW i4 and BMW iX, to the guests and spectators permitted at the event. We have our fingers crossed for our drivers Jake Dennis and Maximilian Guenther, and the BMW i Andretti Motorsport Team at the season finale.”