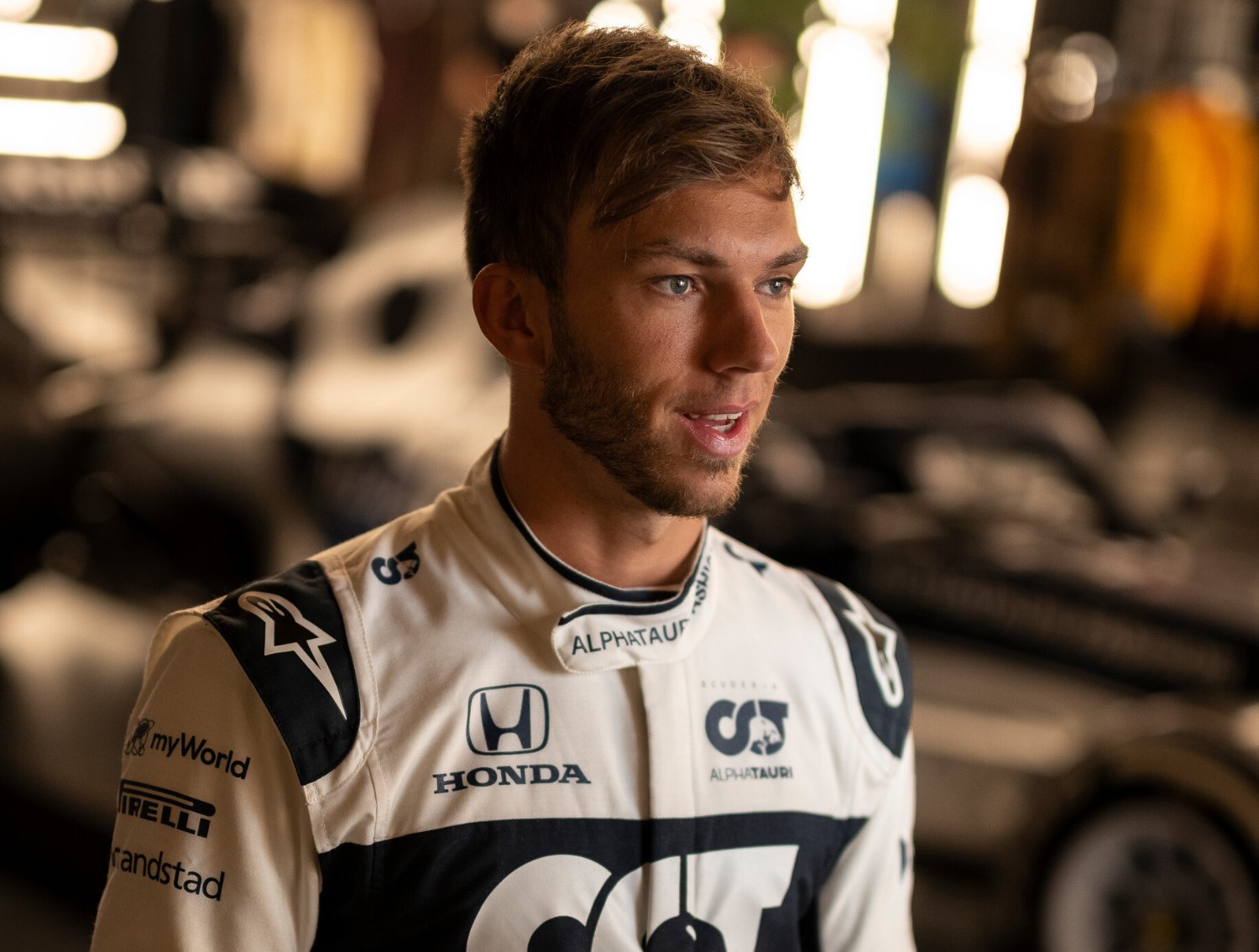 (GMM) Pierre Gasly is still not ruling out a return to Red Bull for 2022.

That is despite the fact that the energy drink company’s top Austrian F1 official, Dr Helmut Marko, indicated this week that there would be no surprises once the Red Bull and Alpha Tauri lineups for next year are announced.

“My future is in the hands of Red Bull,” Frenchman Gasly admitted in Hungary.

“They will decide whether I am promoted or whether I should stay as team leader at Alpha Tauri. It depends, among other things, on how well Sergio (Perez) drives.”

Indeed, experienced Mexican Perez was drafted onto the Red Bull lineup for 2022 after first Gasly and then Alex Albon failed to shine alongside Max Verstappen.

Perez, 31, does not seem worried about losing his seat.

“I think overall I would have liked a better picture in terms of points, victories and podium places,” he admitted. “The results were not outstanding.

“But I have been able to grow with the team very well, I got to know them and the car and our pace was better than it looked sometimes.”

“So there is nothing to worry about. I think I’ll know how things are going by Spa. There is no reason to look for a different cockpit now,” he insisted.

“Both Red Bull and I are satisfied, so we see a happy future,” he told Sky Italia in Hungary.

Gasly continued: “Sergio has a one-year contract, if I remember correctly.

“So we’ll see what happens there and then we’ll see how it is for me. I’m pretty confident that we can sort out some questions during the summer break.

“I think they want a team leader at Alpha Tauri to move the team forward. The collaboration is going really well and they are really doing everything they can to advance the team,” he added.