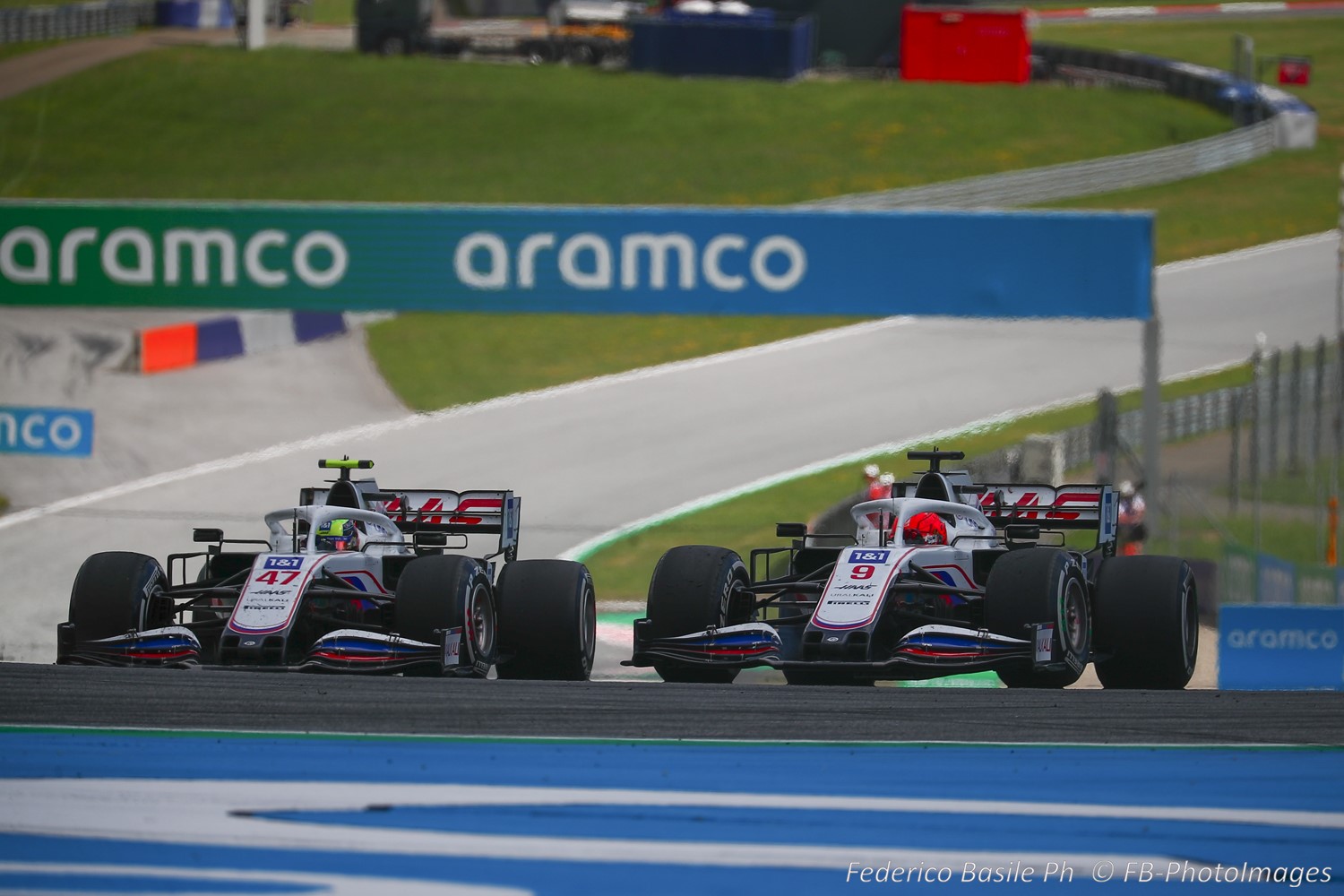 (GMM) Nikita Mazepin has slammed speculation that Haas may need to separate him from current teammate Mick Schumacher for 2022 due to escalating tension.

“You found the right word – speculation,” the controversial Russian rookie said in Hungary.

It has been a tumultuous 2021 season for the 22-year-old so far, amid widespread criticism of his on and off-track behavior and even clashes with his own teammate.

The big rumor now is that Haas, although committed to Mazepin for 2022 due to the influence of his wealthy father Dmitry and his company Uralchem, is resigned to needing to separate the pair.

“In almost all cases, people who say such things have nothing to do with the team,” Mazepin insisted in Hungary.

“As much as Mick and I would like to beat each other, we do not forget that we are two drivers who work for one team so that we can both have good results.

“We cannot afford any friction like that, and we have a productive, good relationship in order to help the team to achieve the results that I believe it deserves,” he added.

Also speaking in Hungary, the similarly 22-year-old Schumacher would not comment on rumors that he may switch from Haas to Alfa Romeo for 2022.

“When the time comes, we will make a statement and everyone will know about it,” said the German.

“Generally, we can be quite satisfied with how our year has gone so far.”

However, Schumacher admitted that he would have liked the 2021 Haas to have had better pace – with the gap to the rest of the field only seeming to grow.

“It was to be expected, but it’s a shame,” he acknowledged.