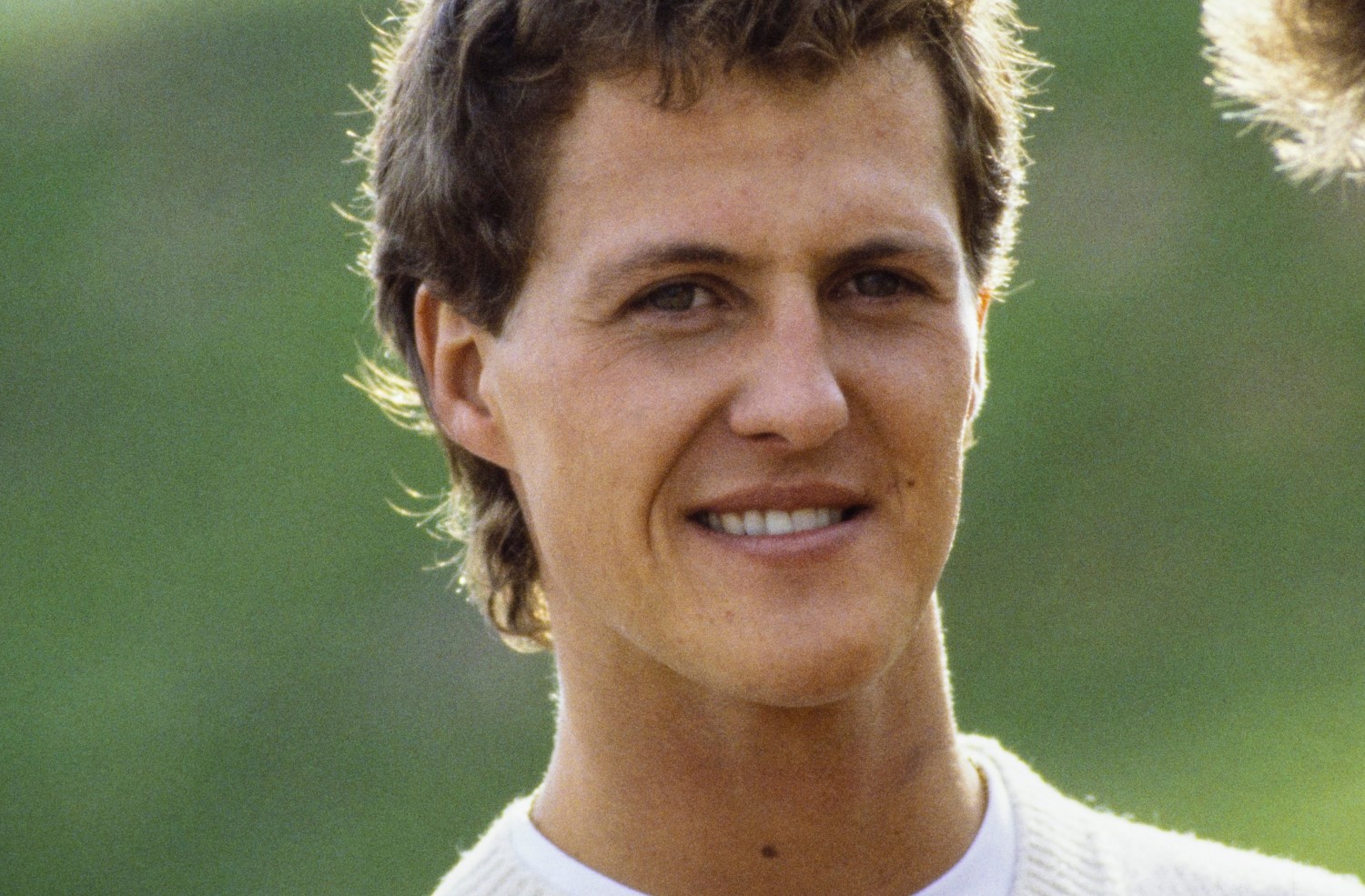 Netflix has confirmed the upcoming release of a film about Formula One legend Michael Schumacher, set for release on Sept. 15.

The film, the first to be supported by the German driver’s family, will give “unique insights” into his life, according to Netflix.

SCHUMACHER – the first film supported by his family – gives unique insights into the life of the seven-time Formula 1 world champion Michael Schumacher. Only on Netflix, from 15 September. pic.twitter.com/ChcEEaKfsb