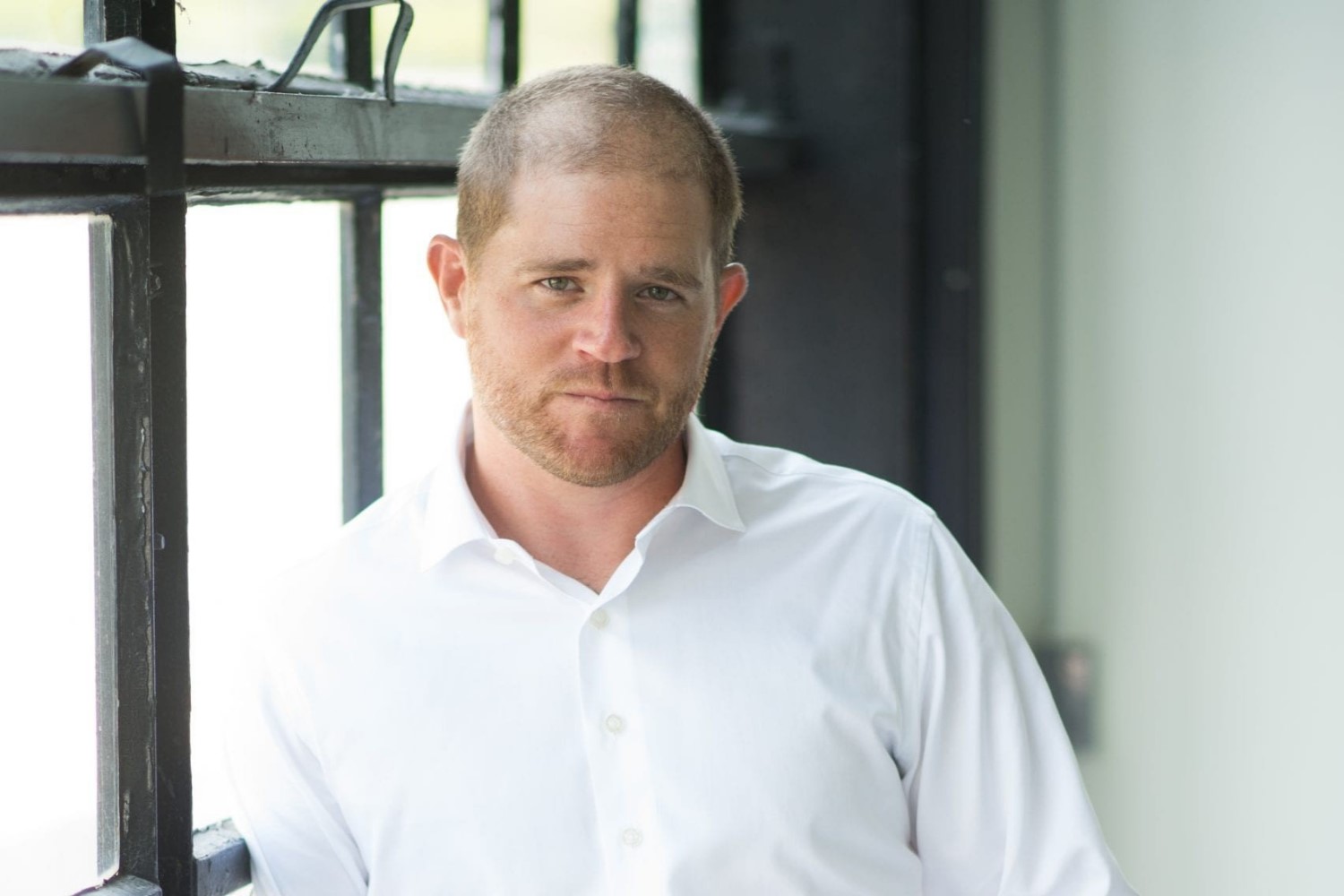 Talking to Dave Moody on SiriusXM Radio Wednesday afternoon, Trackhouse Racing co-owner Justin Marks (shown above) expressed an interest in having his team compete in the Indianapolis 500 in the future.

“There’s a way to structure these businesses so that you can really be able to scale and those opportunities will come as our relationship with Chevrolet develops. We have companies that we deliver a lot of return for that want to do something more, something different or appeal to a new audience, and I don’t think there’s anything that’s off the table.”

Marks continued, “I would love to go to the Speedway and run a Trackhouse car in the Indy 500, and I’ve already started having discussions like that just to see what something like that would look like.”