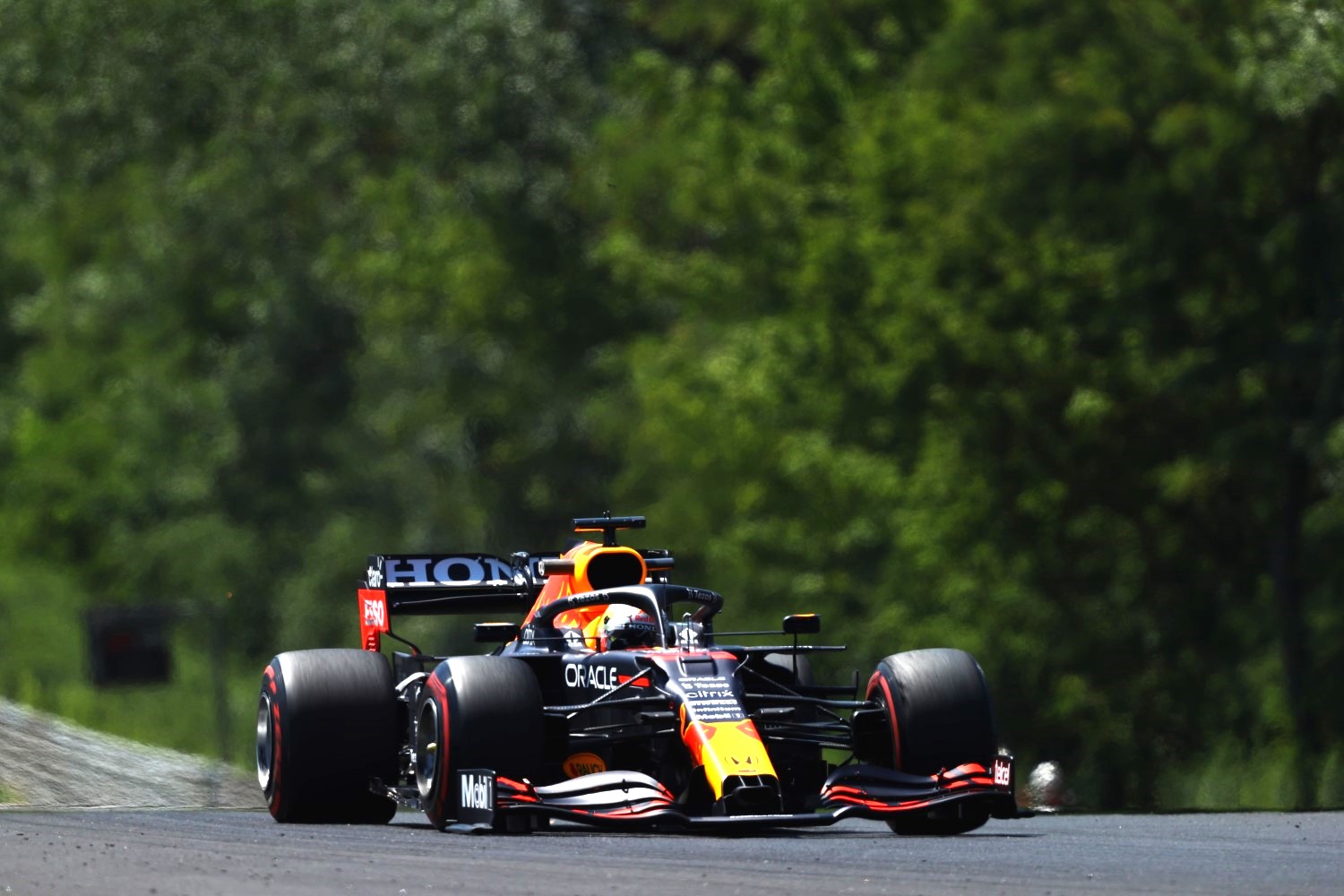 (GMM) Dr Helmut Marko has admitted he is “concerned” about Red Bull’s pace in Hungary.

The championship leaders headed into the weekend confident that the pendulum of competitiveness would swing clearly back in their favor on the tight, twisty Hungaroring layout.

However, while Max Verstappen was fastest in opening practice, both Mercedes sped ahead in the second Friday session.

However, he also acknowledged that Red Bull’s 2021 car is not handling as expected.

“The understeer could be felt in every corner but was especially obvious with Max. The usual measures to get rid of it didn’t help.

“That’s why we should be concerned. At some point, we decided to just keep going in order to at least do our long runs,” the Austrian added.

“We don’t really know where the problems are coming from,” he told RTL.

Mercedes’ Valtteri Bottas, who is fastest overall so far around the layout near Budapest, agrees: “We’re fighting for pole position here.”

The good news for Red Bull, however, is that Max Verstappen’s Silverstone engine passed its performance and reliability checks when tested in Friday practice.