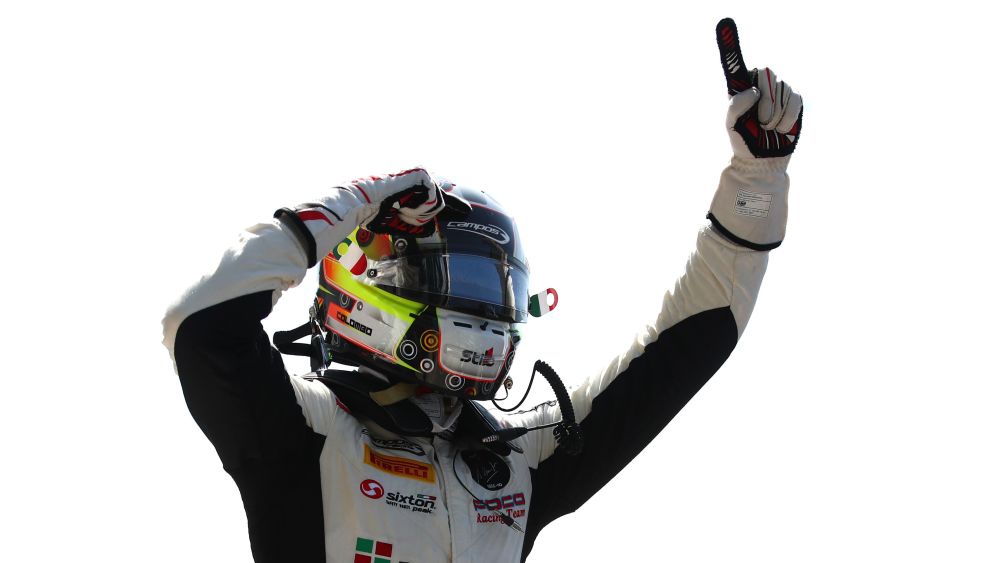 Lorenzo Colombo clinched a first Formula 3 victory for both himself and Campos Racing, enjoying a breakthrough moment as he took his first points in the Championship, becoming the eighth different winner of the season.

The Italian – who dedicated the win to the team’s late founder Adrian Campos – had to work hard for it, keeping a calm head off the line before sweeping past polesitter Jonny Edgar. It was a disastrous morning for the Carlin Buzz driver, who lost power at the end of the move and was forced to retire.

Ayumu Iwasa was unable to trouble Colombo – who survived a Safety Car restart – but did see off the challenge of the more experienced Olli Caldwell in third. The PREMA racer moves up to second in the standings after a difficult day for title rival Frederik Vesti, who pulled to a stop on the tarmac midway through the race.